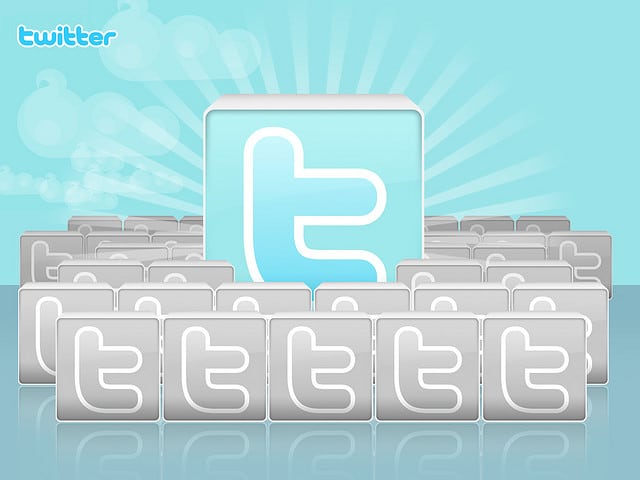 In recent months, the internet has become an arena of public shaming. Hundreds of thousands of social media users with no legal training and possessing no knowledge of the cases in question are in danger of becoming online vigilantes. Armed only with 140 characters and a hashtag, many are taking to the web to denounce those accused of unsubstantiated allegations. The internet has become a town’s square, only now large enough to put all the worlds accused sinners in the stocks.

Examples of speculative justice expressed on social media have clearly occurred in Manchester itself this year. The acquittal of William Roache on all charges as of the 6th February, has highlighted the damage that can be done to an individual’s integrity and reputation if assumptions are made regarding the charges against them on social media as well as in the courts.

Nowhere has this issue been more true than at our very own university, where last summer a student of the University was indicted in an accusation of rape. An image of the student released by the police appeared on several websites and news programmes, starting with the Manchester Student Safety page, rapidly spreading through Facebook and Twitter. Users were quick to vilify the student in question. By late afternoon the image was being circulated by the Manchester Evening News and ITV Granada and was trending on Twitter.

With users instantly lending a guilty verdict to the case in question, without knowledge of the evidence, the incident must beg the question of whether people should be more considerate in what they post. Eight months later, the student has been cleared of all charges. However, the incident has done perhaps permanent damage to the student’s reputation. The pain this student was forced to endure would have been confounded doubly by the hatred received online. By hopping on the trending bandwagon, we see users jumping to their own conclusions without seeing the full facts. This is not only unfair to the victims and the accused but it is certainly not in keeping with the principles of due process and fair justice.

We must also consider the longer-term consequences for those charged on public forums like Twitter and Facebook. It may attach a stigma to a potentially innocent individual, regardless of the eventual trial and outcome.

Of course it is of paramount importance that victims of abuse can come forward with confidence, fully in the knowledge that justice will be delivered but it is not for the glare of the public eye to determine the outcomes. It is counter productive to the cause of justice for victims if unproven allegations are allowed to circulate.
In the case of Bill Roache, the actor’s personal life was brought to the fore by social media and damning accusations made about his character, accusations from which it can be difficult to recover. A further example is the case of Lord McAlpine and the ‘witch hunt’ that ensued after false allegations were made regarding sexual abuse claims last year.

Of course the increasing prevalence of smartphones and Twitter is becoming an aid in some cases, notable the Steubenville rape case in 2012, where the use of social media accounts such as Twitter, Flickr and Instagram were paramount in building a successful case against two high school football players. Images uploaded to Twitter, depicting scenes of a gratuitous nature regarding the rape of a student at a party featured heavily as evidence brought against the two young men. But as the images were in the public domain it became very much a public trial, with threats being issued to the men prior to their eventual conviction.

Lord Leveson, speaking at a conference in 2012, claimed that new laws are needed to stop this ‘trial by Twitter’. He argued that the web has become a global megaphone for gossip and that governments will need to consider introducing laws to regulate it. Also at issue, is the perception that online actions do not have legal consequences, something many users can forget when spouting vile abuse from behind the safety of the keyboard.

Earlier this week the alleged molestation of Dylan Farrow by her actor/director former stepfather Woody Allen was once again brought to the fore, following Dylan’s open letter to the New York Times. Many people (in excess of 3000) were quick to take to the comments section in order to either condemn Woody Allen or direct abuse at Dylan, accusing her of lying. At the moment, the case looks unlikely to be brought before a court but far too many people are taking to the internet to voice an brash opinion based on ill-founded beliefs.

The trial by Twitter and other social media platforms is a worrying trend. We are seeing the presumption of innocence, the very cornerstone of our legal justice system, ignored, in order for ill-informed ‘trolls’ to wreak havoc on people’s names. I must assert once again that I believe all those who have been abused should come forward in all cases. But, until substantiated evidence has been brought forward in a court of all law, let’s for now try and keep our personal judgements off the Twitter-sphere to avoid doing more harm than good.