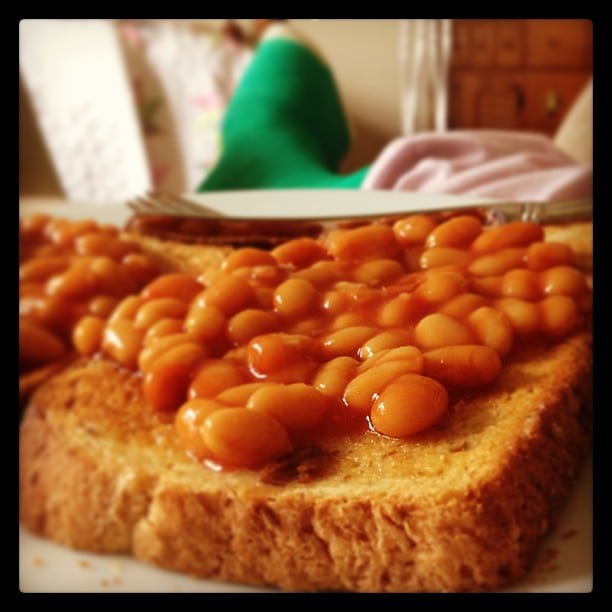 In this world of selfies, groupies, hashtag and yolo, how is traditional photography placed amidst it all?

Recently I tuned into a radio interview with Annie Clark (stage name – St. Vincent), an America singer-songwriter soon to release a self titled album, whose songs were inspired by – in her words – “our obsession with documenting experience rather than actually experiencing”. She spoke of how we – and she confessed to including herself in the pot – in today’s world where technology and social media play such a large role in our lives, love to photograph our experiences. We love to tweet them, snapchat them, upload them, share them with our peers, providing evidence of our experiences and turning them into permanent documents of our lives. Undoubtedly this phenomenon is interesting subject matter for art and music and it’s being addressed more and more by artists and musicians such as herself, but what I immediately began to reflect on while listening to Annie Clark’s insights was this current phenomenon’s impact on art, and particularly photography, as we know it. Is there valid art and creativity amidst the plethora of albums clogging up our newsfeeds? Or is it simply just “I just made beans on toast. lol”. Snap. Post.

On the one hand, if you google the most influential or famous photographers of all time, you’re presented with endless lists of renowned names captioned ‘documentary photographer’, ‘chronicler’  or ‘observer of everyday life’ – but surely that’s what we’re doing now even more than ever? In this world of selfies, groupies, hashtag and yolo, how is traditional photography placed amidst it all? Do our own profile pics and holiday shots make the cut?. Of course there’s also the matter of photography skills when it comes to the traditional form, there are those who put a lot of time into understanding the DSLR, aperture and depth of field, capturing some astonishing shots, a world seldom associated with snapchat, so does the way we use our ever-progressing technology undermine this skill involved in the photographs you’d typically see at a gallery?

In the Annie Clark interview, despite the accompanying music video to her upcoming album where she imagines a dystopian world of social conformity, it still seemed to me that she wasn’t wholly concerned by the phenomenon of incessant documenting, but instead seemed inspired by it, explaining her love of including aspects of the mundane in her lyrics and juxtaposing them with upbeat sounds. This then made me think of how, because of the vast amount of banal images being fed to us online, people are becoming more creative when snapping seemingly mundane scenes, often adding an amusing story or witty remark, providing for entertaining viewing. A good example of this is Brandon Stanton, the photographer behind the Humans of New York photoblog project: Brandon has taken over 5,000 photographs of everyday people in everyday New York scenes – the images alone are often of normal people we see everyday walking through the streets of Manchester or on our Facebook newsfeeds (Although there are a fair few flamboyant eye-catching characters), but it’s his captions – often quotes from the people themselves or his descriptions of how he encountered them – that make his work so interesting and often very touching.

One the one hand, the use of camera phones and apps like Instagram are making photography more accessible than ever and surely it can only be good that more and more people are developing keen eyes for an interesting scene, face or object, regardless of whether you have to trawl through endless albums to find that one little gem. Why not enjoy and share what’s caught our eyes? On the other hand, I can’t help but thinking, if we just tried to keep our cameras and phones tucked away in our pockets until they’re really needed, we’ll be able to really find out what our imagination can do when all it’s got is a mental photograph to remember our experiences. 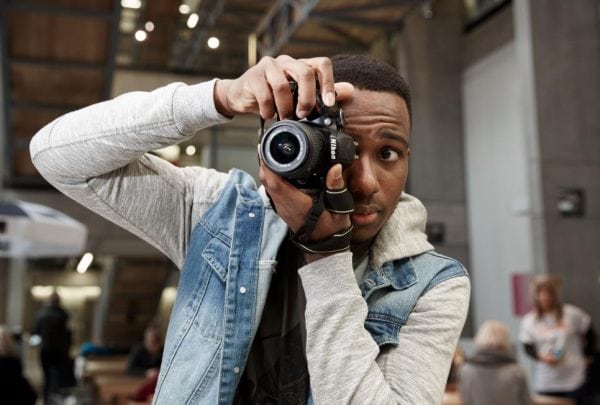 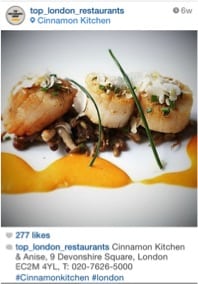