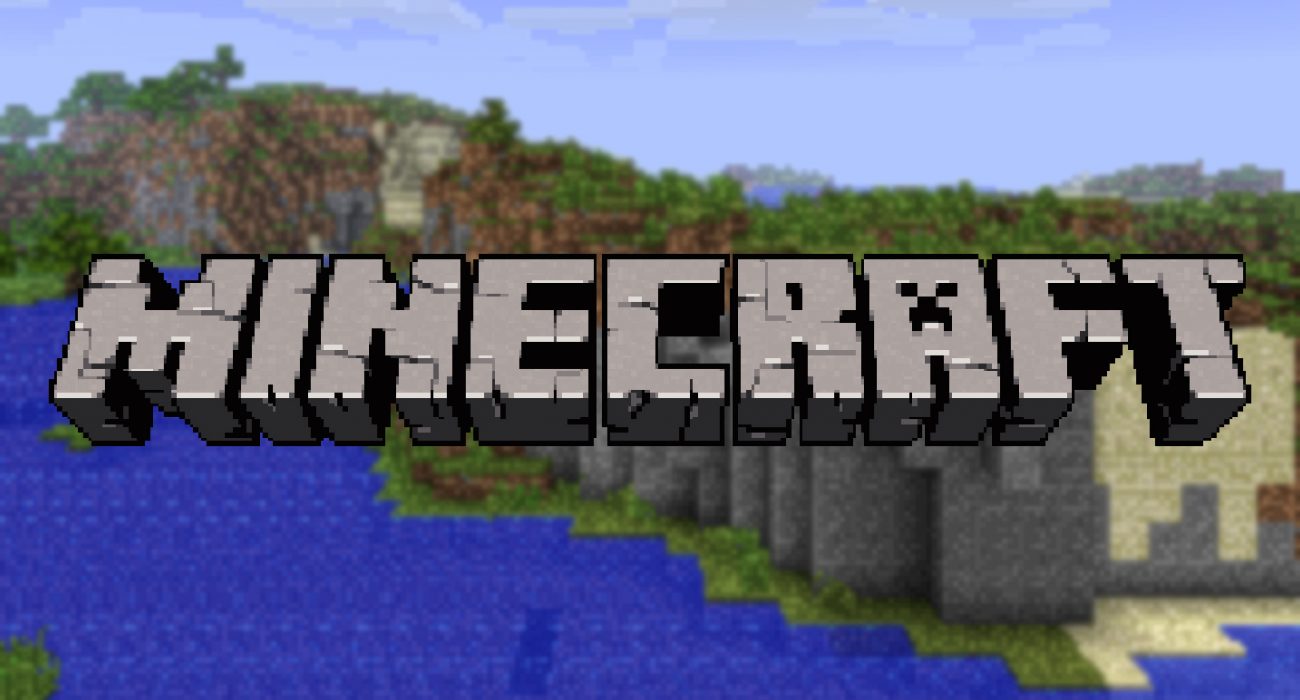 When Markus “Notch” Persson started Minecraft in 2009 he was on his own. Minecraft began as a small and relatively unknown indie-game, developed by one man and inspired by a combination of other obscure games such Dwarf Fortress and Infiniminer. The game became known when Notch wrote the basic game code and casually mentioned it on a site for independent game players and creators. A month later he was charging people $10 to download the game, selling 40 copies in the first week. Notch has now sold his company to US tech giant Microsoft for a mammoth $2.5 billion. Prior to its sale on September 15th, Minecraft has sold nearly 54 million copies, becoming a cultural phenomenon in the process.

At its core, Minecraft is a sandbox construction game that has also been dubbed ‘digital Lego’. However, to categorise Minecraft into a game genre does a disservice to its spirit. The game drops the player into a randomly generated world made from blocks, allowing the player to either explore the expansive map or become creative. Every block in the world can be harvested and “crafted” onto something else. All the while there is a looming threat that, once the sun goes down, the creepers come out and it becomes a survival game. Minecraft is an immersive experience that is entirely player-driven and the players’ enjoyment of the game is dictated by their own imagination and sense of adventure. Game designers such as Peter Molyneux have called Minecraft “the best game of the last ten years”.

That Minecraft has become globally iconic is in part due to its unique “blocky” art style. By May 2012 over $1 million had been made from the sale of merchandise alone, with creepers and grass blocks adorning everything from shirts to socks. Much of Minecraft’s initial popularization revolved around its spreading through social media. YouTubers such as Pewdiepie and Yogscast promoted the game with Let’s Play commentaries and sites such as Reddit and 4chan also helped the growth of the game’s popularity.

Microsoft CEO Satya Nadella said in a statement, “Minecraft is more than a great game franchise—it is an open world platform, driven by a vibrant community we care deeply about.” This highlights how Microsoft sees much of their $2.5 billion valuation of Minecraft. Not just in the game itself but through the ‘cult’ and social media surrounding it.

However, this is the same ‘cult’ that Notch wanted to escape. In a recent statement he said, “it’s not about the money. It’s about my sanity… I’m not an entrepreneur. I’m not a CEO. I’m a nerdy computer programmer who likes to have opinions on Twitter.”

This helps to emphasise an increasingly worrying trend in the gaming industry. Namely, that game developers and YouTube stars alike have become sick and tired of enduring criticism and abuse from the internet. YouTube sensations such as TotalBiscuit and Pewdiepie have both removed their comment sections, claiming that they felt they were unable to connect anymore with their fans in a meaningful way.

Boogie2988, famous for his viral video of a nerd raging about having had his World of Warcraft account hacked, also states that, “Notch learnt the hard way, that being an internet persona—you get a lot of hate—you get a lot of harassment and you have to deal with a lot of bullsh*t.”

Whilst there is unquestionably an unsavoury exposure that comes with the creation of a cultural phenomenon such as Minecraft, there is also a youthful appeal to the franchise that Microsoft sees a lot of value in. Amongst Minecraft’s huge fan base lies a young demographic of largely 8 – 15 years olds that could emerge as a hugely valuable consumer base for the company.

The future of Microsoft also revolves around mobile and cross-platform applications. Such an enthusiasm for cross-platform IPs was reflected in their recent acquisition of Skype for $8.5 billion. Minecraft similarly gives Microsoft a property that plays well on a desktop, iOS and Android. There is a fair chance that Minecraft could be the next Lego-like franchise, with the potential to spark the imagination of a generation and deliver the huge monetary profits which would accompany this.

With Microsoft’s acquisition of Minecraft many fans have become worried that their beloved franchise may be over-monetised by a company that is renowned for its profit first approach to business. Such fears are justified but it is likely that little will change. Microsoft has kept much of the same staff in Mojang employed on the game and it is likely that Microsoft knows the Minecraft community well enough to keep its intervention to a minimum.

What comes next for Minecraft is largely unknown, but one thing we do know is that it will not involve its creator. For a game that claims its only limit is your own imagination, it has become such a cultural phenomenon that it has even outgrown Notch himself. 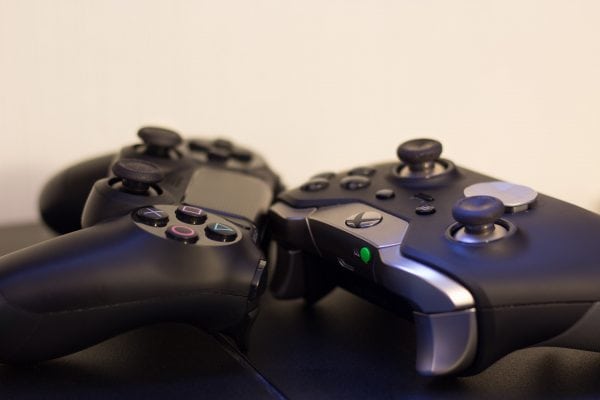