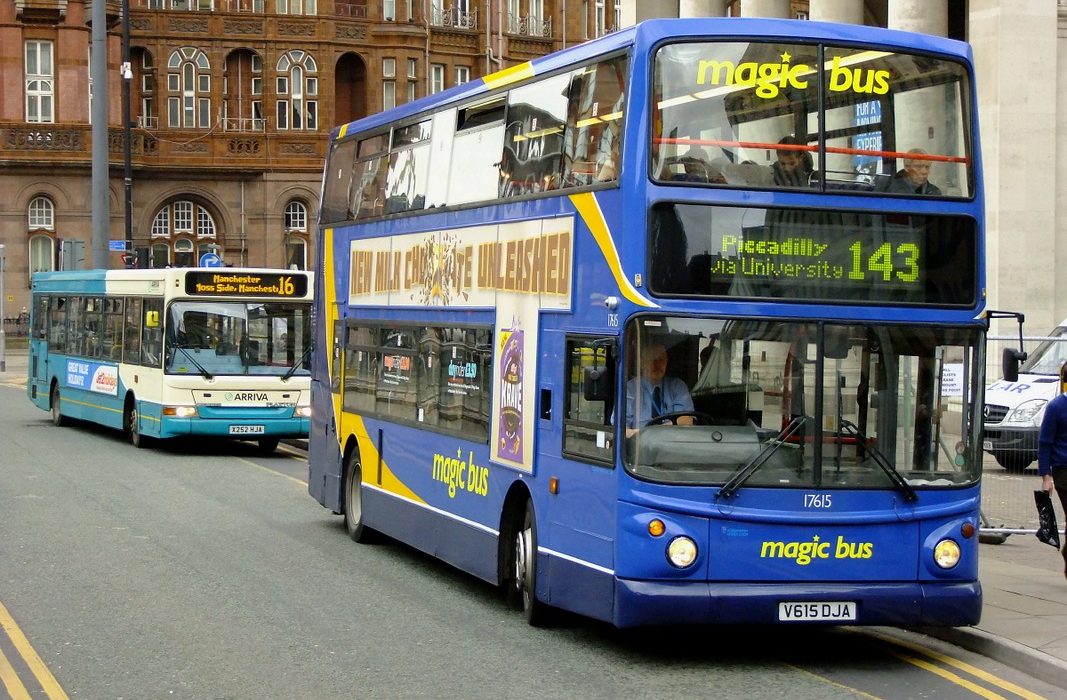 When I got on a bus last week, I didn’t expect to have been punched in the back of the head by the time I got off. While most peoples’ bus journeys are hopefully not as bad, let us for now lament the lowest common denominator of transport.

One freezing early morning months back, while waiting for a bus to whisk us to our duvets, a friend remarked “Where are the buses? I thought they were meant to be magic”. Yet of course they are: only buses have the magical ability to vanish without explanation, for three to appear at random, to zoom past stops as if blind to the people needing to get on and off. When will the next train to Liverpool decide to just skip Liverpool Lime Street for a change? I’ll take it from platform 9 ¾ next time.

Something I wondered why are the buses nearly universally upholstered in bingo carpet? Until one day I sat down on the only free space on the bus and all the other bus wankers looked at me horrified: because crazy patterns conceal curry and other such things. Tikka masala look denim is even worse than bingo hall flooring. And what about the “free Wi-Fi” which never works? But at least the ride is ‘free’ of sorts, unlike on those lavender coloured buses which take up the whole of Oxford Road like a monstrous Barney the Dinosaur on wheels.

At least the barney buses can’t make your commute awkward, unlike every person you kind of once knew in first year, spoke to when you were off your face at Pangaea, or snogged one drunk night in 5th, who happen to keep appearing next to you on the only free seat left. Or all of the people you don’t know, giving you death stares when you fall up the stairs, doing a walk of shame with your non-reusable plastic bags full of shopping. Who to sit next to? Who to sit next to? The man you choose is taking up one seat and ¾ with his painfully wide open legs, with you perched on the edge and your tin of chopped tomatoes rolling to the front of the bus. 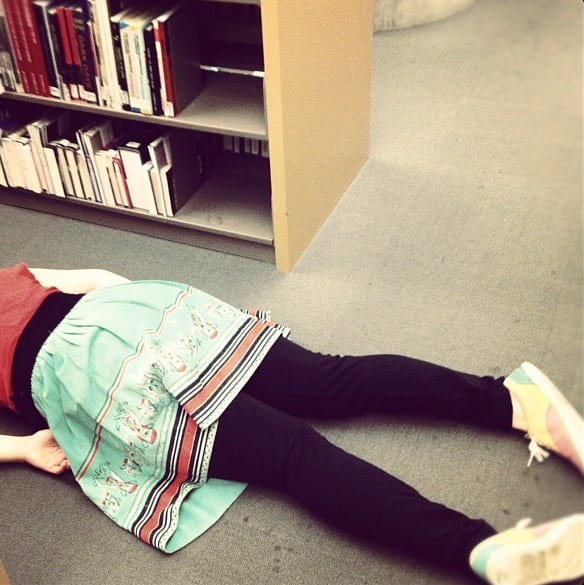 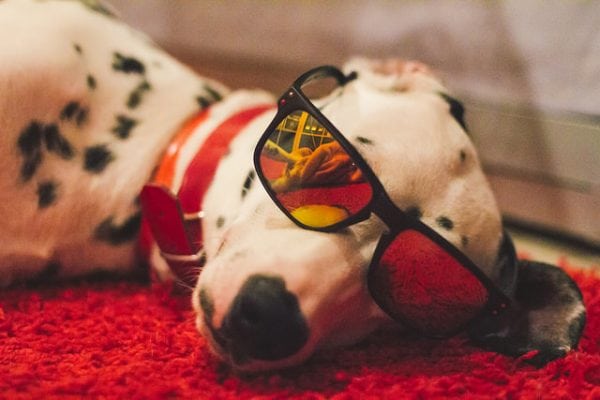 5 reasons not to go out this week