This October saw the beginning of the British celebration of Black History Month. In joining the national celebrations, the University of Manchester’s Students’ Union Black and Minority Ethnic Students’ campaign have organised a month of thought-provoking activities, with this year’s theme being to empower, enlighten and celebrate.

One such celebrated person is the University of Manchester’s own Arthur Lewis, who in joining the university in 1948 became the first black professor in the UK. In line with this, a new plaque has been unveiled for the Arthur Lewis Building in honour of its namesake and to celebrate Manchester’s proud heritage of innovation and world firsts.

Yet despite celebrations, The Guardian re-opened the student debate this month into the under-representation of black professors within academia, with statistics today still showing that out of the UK’s 18510 university professors only 85 are black in origin, working out at less than half a per cent.

At the University of Manchester specifically, the Equality and Diversity Forum Annual Report for the universities staff profiles show that Black and Minority Ethnic (BME) professors made up eight per cent of the total number of professors at the University of Manchester in 2012. This totalled at 58 BME professors, 11 of whom were women—however the general BME category covers both black and other ethnic minorities.

Speaking to The Mancunion, Diversity Officer Tessy Maritim commented on the issue of the lack of black professors in academia, both within UK universities generally and at the University of Manchester specifically.

“I think that for a long time universities, including ours, have been complacent because it’s a difficult conversation to have. The stigma surrounding this topic needs to be broken to allow open and honest conversation to take place and this will hopefully lead to action being taken.

“Marian Wright Edelman says, ‘You can’t be what you can’t see.’ This highlights the issue [of knock-on consequences for black students] perfectly. Students from African, Arab, Asian, Caribbean and other minority backgrounds need to see themselves represented in academia in order to aspire.

“The BME attainment gap is also related to lack of representation within academia. The presence of black academics in the learning environment would make a difference on the perceptions of all students, not only those of a BME background.

“Dialogue is the first step [to tackle this problem]. We need to speak about the issue and acknowledge it. We then need to make a commitment and decide on a course of action.

“It’s not enough to celebrate the unveiling of a plaque of Arthur Lewis. We need to think about how things have changed since his time.”

As part of Black History Month, on Wednesday 15th October an academic panel discussion will take place on the related issue of the black and ethnic minority attainment gap. For information on any further events organised for this month details have been posted on the BME MCR Facebook page ‘Black History Month 2014: Empowering, Celebrating, Enlightening’. 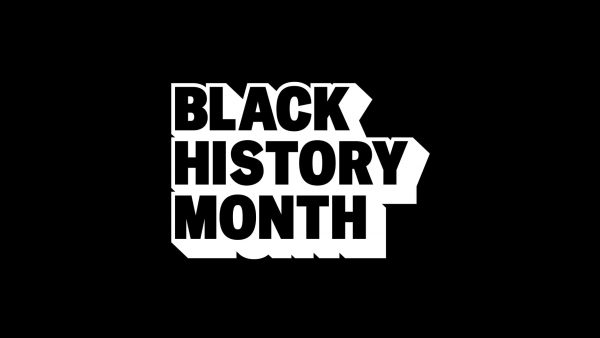 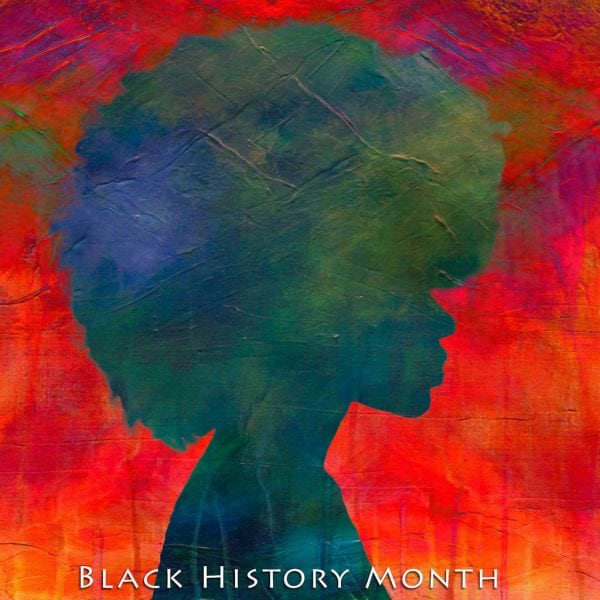 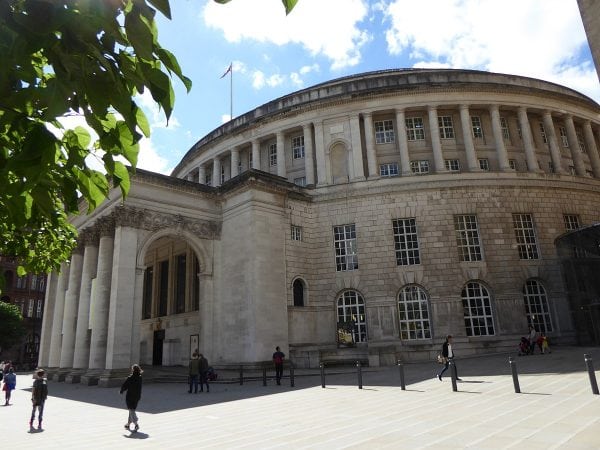