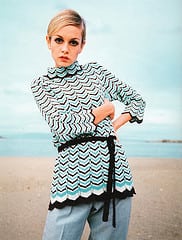 It is safe to say that fashion throughout the late 20th century has been rather entertaining. Whether it’s Britney and Justin’s denim duo or Twiggy’s iconic 60s style that has remained imprinted in your mind, the influences of previous fashion have impacted us all at some stage. Without the knowledge of social media channels, blogs, trend reports and articles directing us to the latest season’s hottest trends, previous generations relied upon traditional socio-cultural sources of inspiration guiding them as to how to best fill their wardrobe.

Fashion evidently expresses affiliation and identity, and this notion has never changed. However, the methods by which people have been influenced have. Unlike today, the trends seemed to have a longer duration, therefore the mid-twentieth century can be typified by each decade’s general fashion movement. Let’s relive them for old time’s sake.

With music being one of the few sources of viral entertainment in the late 20th century, it was looked upon as being an important part of social culture, therefore providing a great platform to gain fashion inspiration. The mid-60s displayed Top of the Pops, which was classed as the predominant form of social culture and musical entertainment. Hippies were out in their hundreds as bold prints and flared trousers were all the rage. With the 80s seeing a rise in the purchase of denim, it was almost illegal in the fashion world if you didn’t have a number of denim garments prominently featuring in your wardrobe.

Even though music culture still plays a significant part in the fashion industry, its importance in the second half of the 20th century is known as being most influential. With the musical influences of bands such as The Beatles providing menswear inspiration and the popularity of heavy metal, the ‘Grunge’ trend emerged as being a popular movement in the 90s. However, music and fashion were not the only elements that were inextricably connected. Political happenings also played an important role in the way the fashion industry progressed, with the liberation of women during the rise of Margaret Thatcher beginning in the late 70s. And yes ladies—I bet even The Spice Girls have been a form of inspiration growing up (we know you all loved at least one of their iconic numbers!)

If you’re anything like me, then your favourite way to embrace the topic of history is through vintage clothing classics. So, I say embrace the recycling of the late 20th century’s memorable fashions and enjoy trends that aren’t strictly about following the high-street crowd. If we can’t be reborn as our favourite 90s fashion icon, then the second best option is to pretend to be them. I’m all for giving it a go—anyone with me?

Let us know your favourite part of fashion’s history by Tweeting us at @MancunionFash – or, snap your favourite 90s throwback purchase and tag us on Instagram @mancunionfashionandbeauty 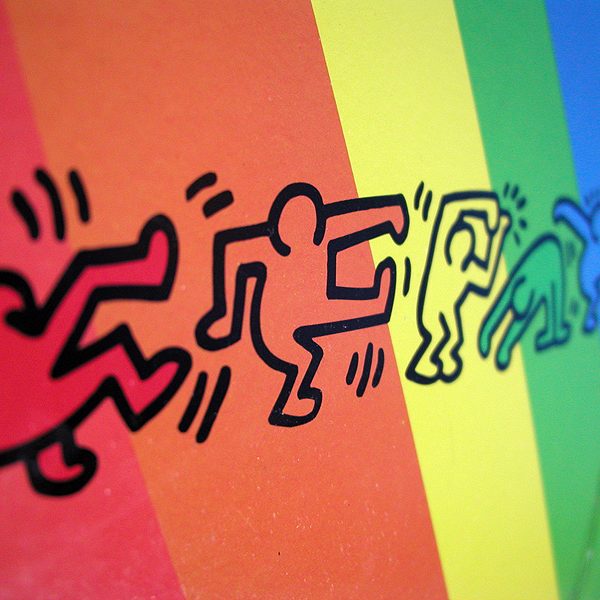