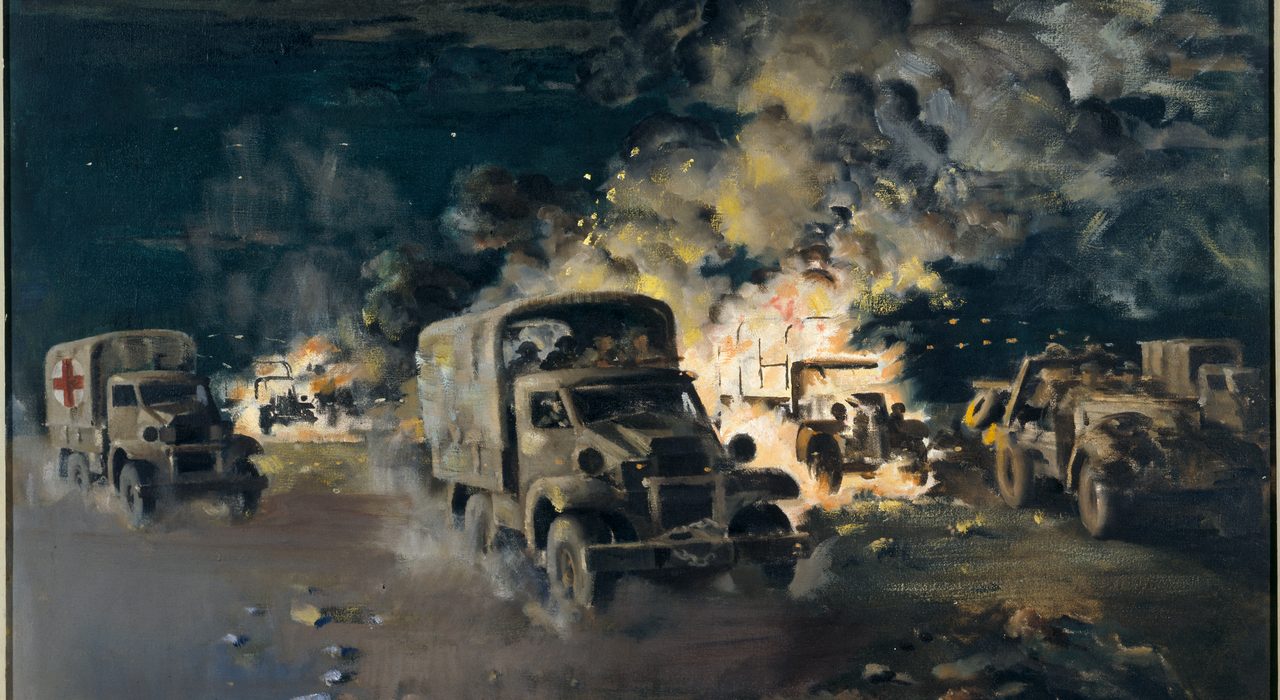 After opening last Saturday, Manchester Art Gallery is currently hosting a 5-month exhibition exploring the impact of military conflict on the body, mind, environment and human senses in the last 100 years.

The Sensory War: 1914 – 2014 marks the centenary of the First World War and the works on show depict the shocking impact of new military technologies utilized in a century of almost constant conflict. 1914 marked a huge reconfiguration through the invention of new devastating weaponry, destroying people’s lives and altering the environment beyond recognition.

Over 20 prominent artists make up this exhibition, which includes traditional and contemporary pieces from all over Europe, such as Heinrich Hoerle’s Three Invalids and die Krüppelmappe, which are here in the UK for the very first time together, recording Hoerle’s tender but also bitter reflections on the ruined bodies of war from a German perspective.

From bombing scenes to rehabilitation, this fascinating exhibition is a must for anybody interested in finding out how the war contributed to the reshaping of the art world. The devastation and destruction depicted transports you to an entirely different time and makes you wonder how mankind is capable of doing these things.