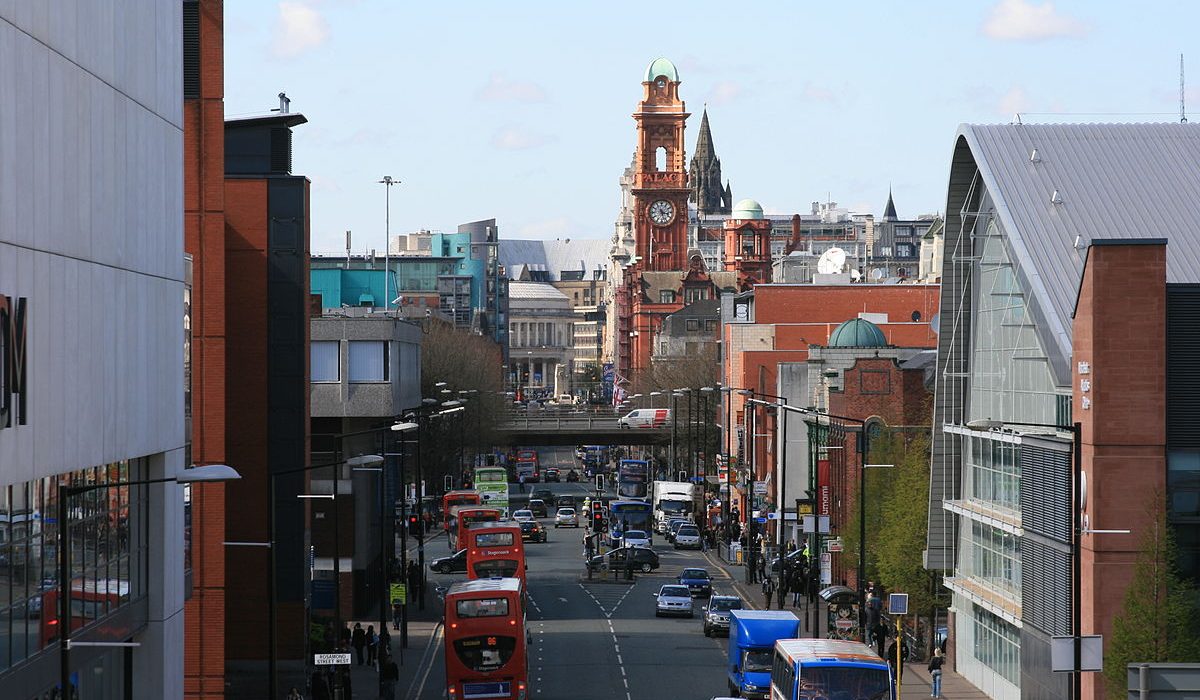 Manchester is one of three cities set to receive a share of a €24 million fund to demonstrate pioneering green technologies.

Together with Stavanger in Norway and Eindhoven in the Netherlands, the city will form a consortium called Triangulum, which will see designated urban districts transformed into smart quarters. The funding is part of a European Commission scheme to demonstrate ‘smart green growth’ by reducing carbon emissions while simultaneously boosting the economy.

In Manchester, the focus will be on The Corridor, a stretch of Oxford Road close to the universities. The site currently covers 243 hectares and is being developed into a knowledge-led business location.

This funding will enable investment in various technologies, ranging from renewable energy to intelligent energy management using IT data. It will also support the increased use of electric vehicles.

Manchester City Council will be leading the project, working alongside the University of Manchester and Manchester Metropolitan University. Some Manchester-based businesses will also be involved, including energy giant Siemens and digital technology company Clicks and Links.

Sir Richard Leese, leader of Manchester City Council, said, “cities use a large proportion of the world’s resources and need to be in the forefront of environmental improvements.

“New technologies are opening up opportunities all the time and Corridor Manchester has the right conditions to show how smart city districts can help make a positive difference.”

The Vice Chancellor of Manchester Metropolitan University and chair of the Corridor Board, Professor John Brooks, said, “this funding will help us realise the potential of the Corridor.

“It is large enough to demonstrate new approaches to smart cities at scale and suitably well-connected to attract international attention. The strong track record of partnership working in this city will enable to deliver multiple projects in an integrated way.”

Juergen Maier, CEO of Siemens UK, said, “Siemens is absolutely delighted that with this funding Manchester can push ahead with this project.

“The Corridor has all the right assets for establishing an international smart city district, demonstrating how new technologies can drive growth whilst at the same time reducing carbon emissions. We hope to be able to help the project achieve these objectives.”

The Corridor currently employs 58000 people, roughly 12 per cent of the city’s workforce. It is home to pharmaceutical companies, educational industries and financial service organisations.