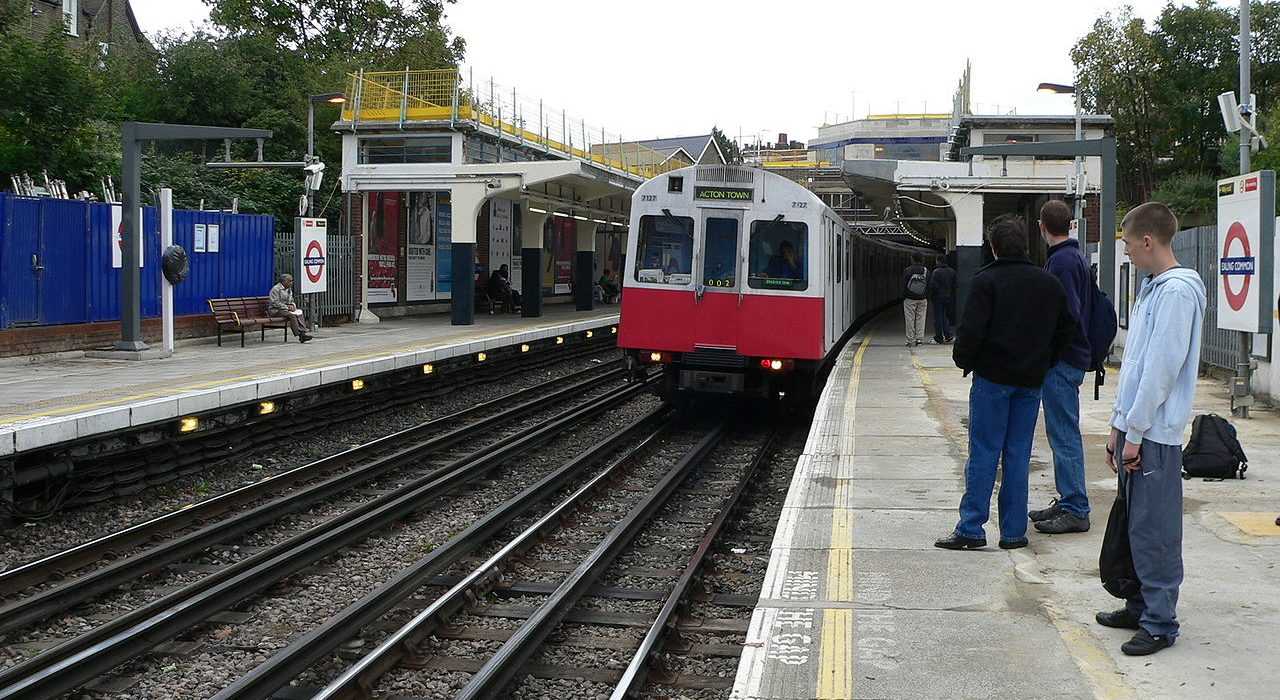 The Imperial College Rugby First XV team have been suspended pending investigation into reports that team members were stripping on a District Line tube.

The behaviour led to the train being terminated at Stamford Brook. All passengers were told to leave the train, and the police were called to the station.

A Tube train was taken out of service after members of a London university rugby club apparently played a booze-fuelled stripping game on board.

They boarded towards the front of the 17:19 Richmond to Upminster service, swigging from bottles of wine, a witness said.

They were apparently playing a game in which you had to get off the train, strip, and board again before it moved off.

One Imperial College student said: “I heard a rumour they planned to come [to the union] as Spartans. All the union teams had a theme.

“I heard they did a naked calendar once too.”

One girl reacted with shock to the college’s announcement of their suspension.

She said: “I don’t think its fair if they were suspended from the team. We don’t want them to get in trouble even if they were misbehaving. They’re nice guys.”

However passengers expressed their irritation at the delay on Twitter.

He added: “@Tfl take @districtline out of service owing to naked London college rugby initiations. Only in England.”

Jordan Cornish tweeted: “Tube is delayed due to a naked guy being on the train.

“My luck man gonna be home even later than usual cos someone thought it was a good idea to undress on the train during rush hour what is life. [sic]”

Imperial College said in a statement: “The Students’ Union has very clear policies and rules in place regarding the behaviour of all members of its clubs and societies.

“Any breach of these policies and rules is taken very seriously by the College and the Students’ Union, and disciplinary action will be taken where necessary. As a result of this incident the Union has suspended the team in question pending investigation.”