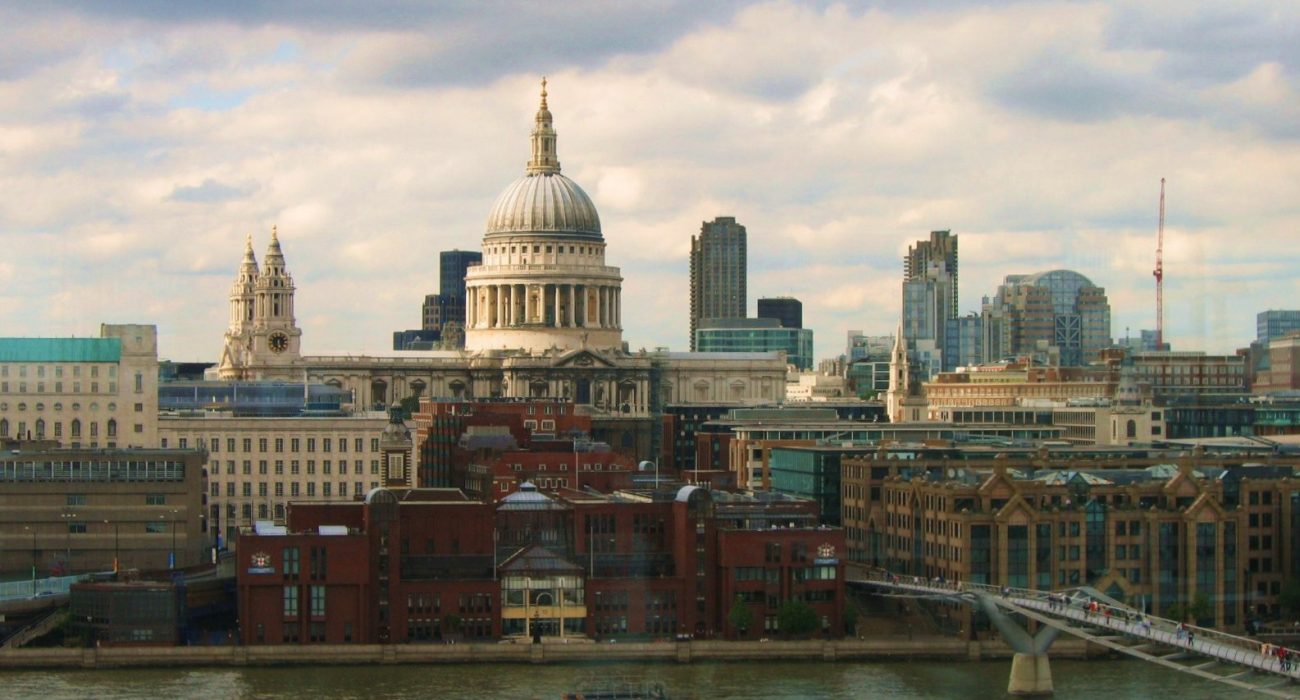 The Turner Prize will be held at Tate Britain in London on December 1st. photo: ugardener @Flickr

Established in 1984, the Turner Prize is awarded each year to a contemporary artist under 50 living, working or born in Britain, who is judged to have put on the best exhibition of the last 12 months. Previous winners include Gilbert & George, Antony Gormley, Grayson Perry, Jeremy Deller and Damien Hirst. This year’s shortlist showcases artists whose work spans film (Duncan Campbell), prints (Clara Philips), video (James Richards) and live performance (Tris Vonna-Michell)

Born in 1972, Duncan Campbell is an Irish-born video artist, based in Glasgow. After studying at the University of Ulster and University of Glasgow, Campbell was awarded Bâloise Art Prize in 2008 and was one of only three artists chosen to represent Scotland at the Venice Biennale.

His conceptual art creates rituals that explore how our tribal past has determined our future. Campbell makes films about controversial figures such the Irish political activist Bernadette Devlin or the quixotic car manufacturer John DeLorean. By mixing archive footage and new material, he questions and challenges the documentary form.

Campbell has been nominated for the Turner Prize for his presentation “It For Others”, a social and historical examination of cultural imperialism and commodity which was exhibited at the Venice Biennale in 2013.