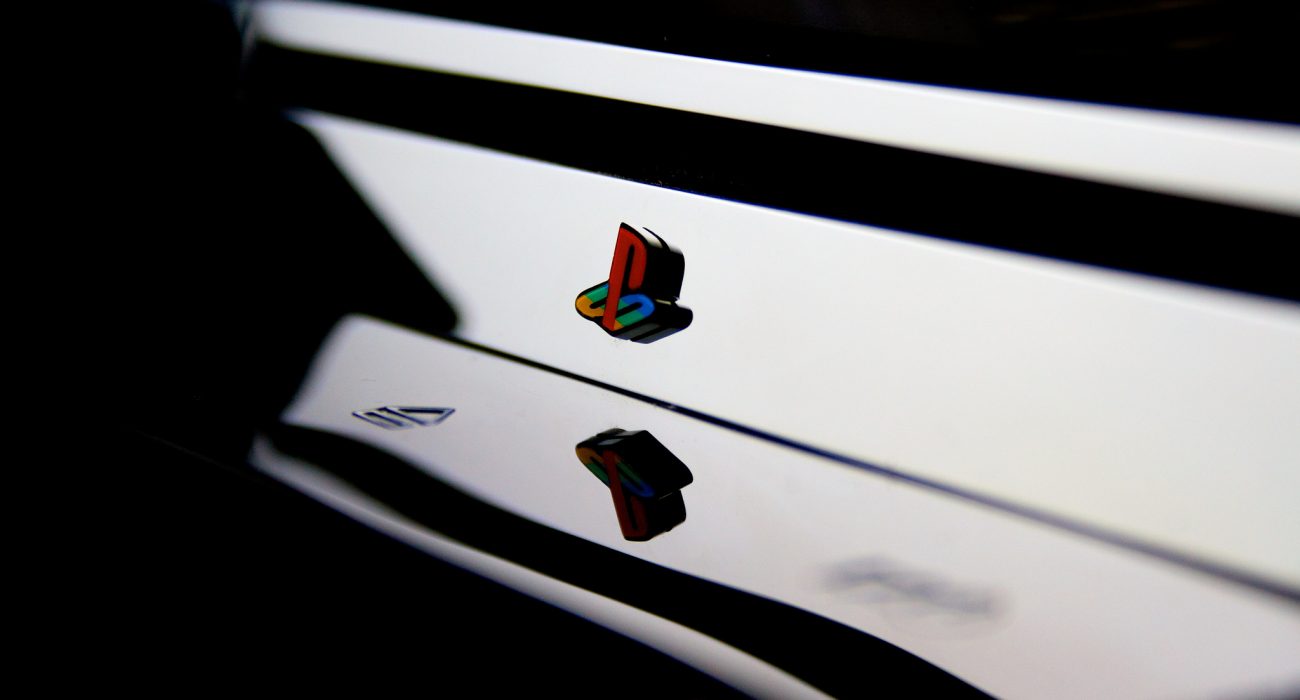 Amongst the equipment seized from the students is a Playstation 3 which was being used by the students for excessively loud gaming sessions after nights out. Photo: Wesley Lelieveld @ Flickr.

Following a series of noise complaints by neighbours dating back to October, Manchester students have had their Playstation 3, amongst other equipment, seized by Manchester Council Officials and Greater Manchester Police.

The students living off Moseley Road in the Fallowfield area were from both Salford and Manchester Metropolitan University. They had already been visited by a Council Official prior to the seizure in regards to claims that they were having excessively loud 4am gaming sessions after nights out.

Following the failed impact of the Council Official’s warnings, the students had also been officially served with a noise abatement order on 7th November, although noise complaints from neighbours continued.

Besides the Playstation 3, the police on 17th November also seized a Samsung flat screen TV, a Phillips DVD player and a total of seven speakers, two of which were laptop speakers and the other five Phillips surround sound speakers.

The items will now be held for 28 days at a Council Depot, at the end of which period the students will be able to apply to receive back the equipment in exchange for a fine.

Speaking about the case, a Manchester Council spokesman said: “This seizure demonstrates that we take these concerns from residents very seriously and we work closely with the police and universities to take action against any households that cause problems for their neighbours.

“Residents should not have to put up with noise until the early hours of the morning, and we will always investigate complaints, issuing noise abatement notices to people we find behaving in this manner. In rare cases when this does not bring the problem to an end, we will work with the police to seize equipment.”

However, although most students are innocent of such behaviour, concern has now been raised amongst the student community that this story is just one of several recent stories to have demonised Manchester students collectively.

This concern has arguably been supported by Fallowfield Councillor, Mike Amesbury. He comments on the seizure that despite the majority of students knuckling down, some amongst a selfish minority were “hell-bent on taking away the right for people to have peaceful lives,” depicting the students’ actions as purposely vindictive as opposed to idiotic and inconsiderate.

The story comes shortly after news of ‘chaotic’ Halloween parties tormenting the non-student Fallowfield community, which has also received national attention. Moreover, the story also follows shortly after The Mancunion exposure of national newspaper The Sun attempting to gain Halloween pictures of Manchester students dressed controversially to run as a front page story.