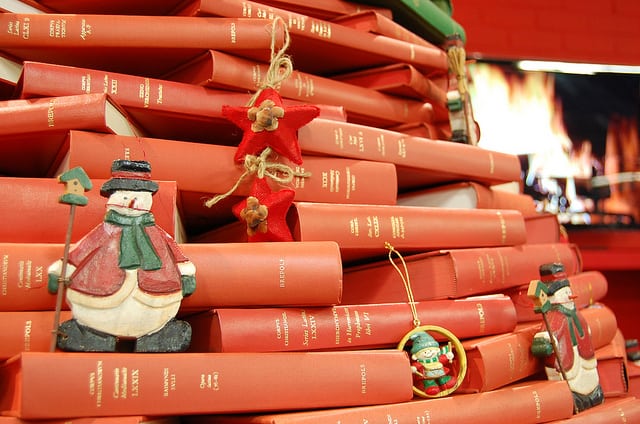 Top 5 Books to Buy this Christmas

1. Richard Flanagan’s The Narrow Road to the Deep North:

Flanagan’s Man Booker Prize-winning epic novel tells the story of one man’s reckoning with the truth. It is an odd focus for a love story, unfolding over half a century around the most infamous episode of Japanese history—the construction of the Thailand-Burma Death Railway in WWII. Yet Flanagan’s novel as a tribute to his late father, who was a survivor, honestly highlight the savagery and survival needed for the prisoners-of-war. It is an unflinching tale that both haunts and captivates.

Kingsnorth’s unusual novel has an extraordinary power to linger with you, its focus being on a date that most have had drilled into their brains. 1066, The Battle of Hastings, but do we really know the extent of our own history? The narrator fears the end of his world as he knows it and the novel explores the collapse of lives, gods and the haunted visions of the narrator and his world. However, what Kingsnorth so accurately explores is that a portrayal of this history cannot truly be told in the modern English we use today. Kingsnorth uses a compelling mix of Old English to our vernacular English today. This books unsettles the imagination with the creation of a world that is at once alien and familiar.

As a nominee for the Man-Booker Prize, Smith tells parallel narratives of a teenage girl and a 15th Century Renaissance artist. This novel is split into two parts focussing either on George as the teenage girl or Francesco del Cossa and depending on which version you get this will be varied. The distinction drawn between the two comes from George’s mother regarding art and under-drawings that differ significantly from the final painting. She asks “Which came first?” and this is something Smith plays with throughout the whole novel—what we read cannot be unread. While it may come across as daunting, Smith’s playful and charming novel leaves you pondering over questions such as; do things “stop existing just because we can’t see them?” Have a read and see for yourself.

Mantel’s witty collection of short stories are entirely unmissable. While the collection focuses on ten differing stories, there was one that stood out above all for me. ‘Sorry to Disturb’ opens the collection and is set in 80s Saudi Arabia, charting the unwelcome visits of a Pakistani businessman to the narrator’s flat. The story is a comedy of cross-cultural sexual politics which is at once disturbing and equally humorous.

Hustvedt’s new novel takes a head on approach to the utter absence of women artists in the history of painting. The protagonist Harriet Burden is an embittered painter living in New York. She is only able to showcase her art through persuading her male contemporaries to showcase it under their names. The true subject thus is one that is still at the heart of society today—the persistence of denial. The irrepressibly clever prose darts around the bigger questions of gender, politics and art and yet still maintains a light hearted fizziness. 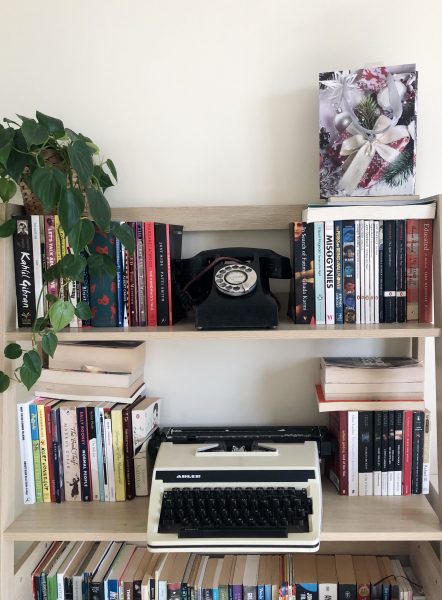