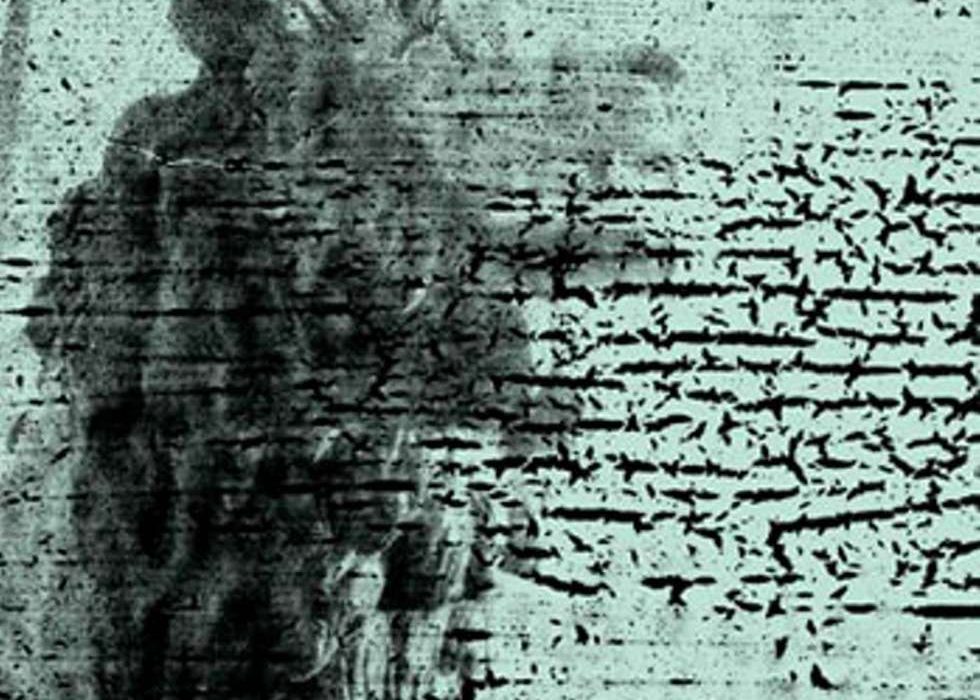 Ever since their 2006 ‘reunion’—to use the word in the most liberal sense possible—the Smashing Pumpkins have, for the most part, kept true to their reputation for grandiosity and artistic ambition, whilst acting more and more as simply a mouthpiece for Billy Corgan, alternative rock’s premier absent-minded professor. His latest and greatest whim is the eyewateringly (some might say needlessly) complex Teargarden by Kaleidyscope project, which started back in 2009 and spans several albums-within-albums and overarching lyrical concepts, all of which make sense to someone somewhere, presumably. Monuments to an Elegy is the latest instalment, and despite its typically bombastic name, sticks out like a sore thumb not just against the backdrop of Teargarden but in their catalogue as a whole; it’s their shortest, leanest and perhaps most accessible album to date, featuring just nine tracks and clocking in at just over half an hour.

Featuring the trio of Corgan, post-reunion mainstay Jeff Schroeder and Mötley Crüe’s Tommy Lee on drums, the album most recalls 2007’s Zeitgeist in its ‘no-frills’ modern rock sound. But where Zeitgeist was a punishing listen full of claustrophobic production and pummelling riffs, Monuments is an altogether lighter, airier affair, melding their trademark fuzzy guitars and Corgan’s nasal snarl with electronica-tinged production that’s heavy on the synthesizers and allows the songs room to breathe. The album’s compact running time also means that the filler that plagued even their most revered efforts (looking at you, Mellon Collie) is largely absent, and the weaker moments come and go so fast you barely notice the lag in quality. ‘Dorian’, a dreamy Future Islands-sounding number, is the only track that truly lets the side down, with its dodgy lyrics (“Dorian/what have you done/as you run/a setting sun”) that seem a little too much like an afterthought.

Apart from that, though, the album delivers: the lovely ‘Being Beige’ is a throwback to earlier ballads like ‘Disarm’ and ‘Tonight Tonight’, and ‘Anaise!’ borrows from Muse’s ‘Panic Station’ with its low-slung bassline and stomping beat. ‘Run2Me’, meanwhile, is exactly the type of lightweight electropop its Prince-aping title would suggest, recalling the indie pop sound of Pumpkins imitators The Pains of Being Pure at Heart with its lovelorn lyrics and throbbing keyboards, whilst ‘Monuments’ is perhaps the album’s high point and a place where the production really shines, melding a fuzzy grunge groove with layers of synths.

Taken in isolation, it’s a solid album from a band now in their fourth decade of activity, but when compared to the rest of their output—especially their breakthrough Siamese Dream, the sprawling Mellon Collie and the Infinite Sadness and the criminally underrated Adore—it’s hard to shift the feeling that Monuments is Corgan’s first record that doesn’t at least aspire to be a masterpiece. With its sister album, Teargarden’s concluding entry Day for Night slated for release later this year, we’ll just have to wait and see how the album’s modesty and scaled back ambitions fare in the context of the saga as a whole.