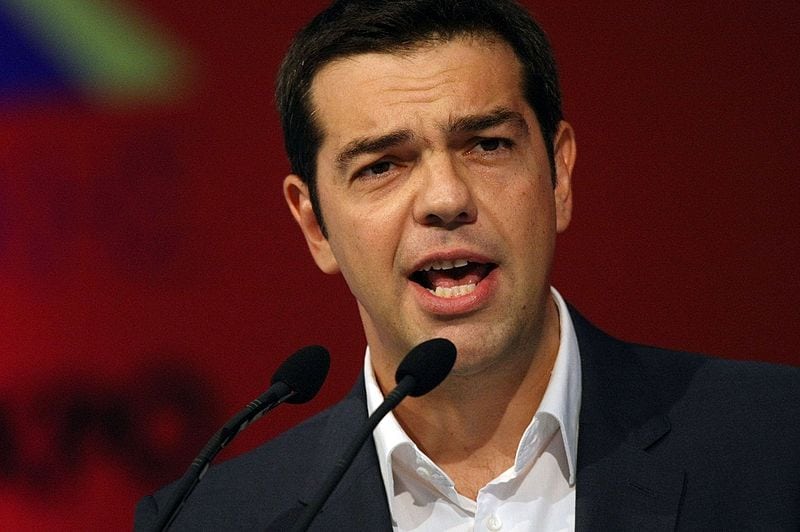 University of Manchester Students’ Union Education Officer Harriet Pugh joined a group of activists in travelling to Greece during the fevered election season at the end of last month to meet with the youth organisation of Syriza, the radical left-wing party that has recently taken its place as the ruling coalition.

Pugh and around 20 other sabbaticals and activists from across the UK made the decision to travel to Athens to meet with Syriza Youth, “to see what [they] could learn about their political success,” she told The Mancunion.

“What really struck me about the atmosphere [of its publicity tent] was that it was largely made up of young people hanging out, having a chat, smoke, drink, and listening to music.

“I thought to myself that this—the normalisation and casualisation of politics—would never happen in the UK!”

The Coalition of the Radical Left, better known as Syriza, achieved 36.3 per cent of the vote in a snap election held on the 25th of January 2015, after the failure of the Greek Parliament to elect a new President by the 29th of December.

The anti-establishment party endorses anti-austerity, anti-fascism, feminism, and an ecological agenda, and has been credited with motivating the young voters of Greece. It aims to eradicate class struggle and strives for ‘Socialism of the 21st century’.

“On speaking to many of the young people there, it became clear that the reason for Syriza’s success was their unfaltering narrative of hope that developed in and against a backdrop of criticism from the other pro-austerity parties,” Pugh continued.

“[They] spoke about how they were tired of the attacks on Syriza’s alternative vision, while no party could present their own solution to the problem—an economy crippled by austerity.

“The other thing that struck me was how much the party’s campaign was focused around young people; Tsipras, the party leader, gave his election speech at a university in Athens. The stance of Syriza has a clear influence from its young members, with policy for gay marriage, against discrimination in all forms, an end to police brutality, [and] free education.

“The party is not without its faults. The lack of women in the youth committee, for example, remains an issue. But one criticism I cannot agree with is the idea that young people are not fit to provide the ideas for ruling a country.

“I wrote to a Syriza youth representative… and he explained that the youth committee was even busier than they had been pre-elections, as they were involved in organising the party in the first days of government.”

The German government continues to insist that Greece must stand by the commitments it has made to honour the EU’s savings programme under its new left-wing party.

A leak from the German Chancellor Angela Merkel and Finance Minister Wolfgang Schӓuble suggested a Syriza victory might lead to Greece exiting the Union.

“In the UK, it is almost inconceivable to imagine a government made up of ordinary young people who have not made it into Parliament by a long, dirty, and nepotistic career through a party machine,” said Pugh.

“Greece has all the hope of democratic leadership precisely because its primary organisers are able to relate to and understand the issues of the society they represent.

“With the likely attacks and stigmatisation [Syriza] will endure from capitalist European powers, no-one should be under the illusion that it will be easy, or possible, to carry out their promises.

“But the ideological revolution that has taken place should be exciting. If Syriza has achieved anything, it is a glimmer of hope and the possibility for a new kind of politics in Europe.”