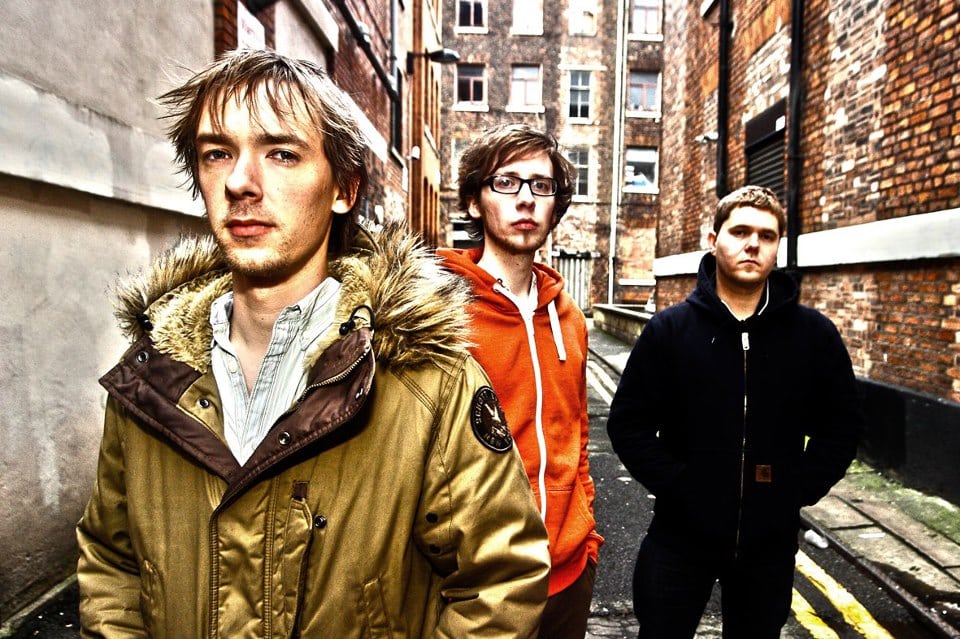 There are few genres as broadly misunderstood as jazz. After a night of Manchester based jazz label Gondwana Record’s best live offerings, I was no closer to understanding the world of jazz – but I was suddenly excited about a genre I had previously ignored. From the moment Mammal Hands kick off the night, their creamy smooth blend of music starts to show me what this whole jazz is all about.

However, it was clear that the evening peaks in both energy and excitement with GoGo Penguin’s performance. As Manchester locals who played their first show in Sandbar, its great to see them playing the RNCM. This is the first time playing their hometown since becoming last year’s oddball nomination for the esteemed Mercury Prize for their album v2.0.

Their sound doesn’t diverge much from the record, but the sheer experience of seeing the trio frenetically exorcizing twisted compositions from their instruments is an absolute joy. Piano, double bass and drums are each pushed to their limits by players right on the edge their own world class skills. Never steering their songs into typical jazz territory, the trio manage to incorporate snippets and the subtleties of electronic music; breakbeat drums, build ups, even glitches and drops. GoGo Penguin are a 2-step ahead of you and the rest of the audience.

Acting as a comedown from the fractal complexity of GP, Matthew Halsall (owner of Gondwana records) & the Gondwana Orchestra close the evening on jazz’s calmer, spiritual side. Playing trumpet himself and joined by an entire ensemble featuring Rachel Gladwin on jazz harp, the audience are guided through a slow meditative hour of Halsall’s own music. As easy as it was to fall into the intended trance, it was hard to shake off the energy left behind in the billowing void of GoGo Penguin.