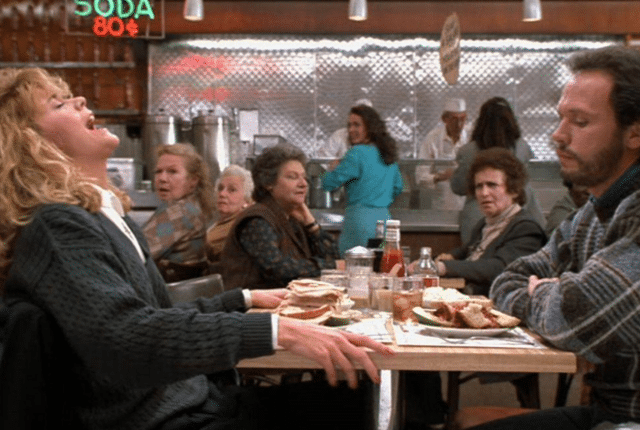 Again, this comes down to the distinct sexual categories women fall into: virgin and slut (admittedly, it can be argued there’s a third which is ‘frigid’ but I like to think that comes under ‘virgin’). I wish I could tell you when women will eventually be able to be sexual in the same way men are, but I’m afraid I just don’t know. I do know this though ladies: enjoying sex and your sexuality, which includes masturbation, does not put you into either of these ridiculous ‘categories’, it makes you human. And who’d have known? The way people react you’d think we were a whole other species.