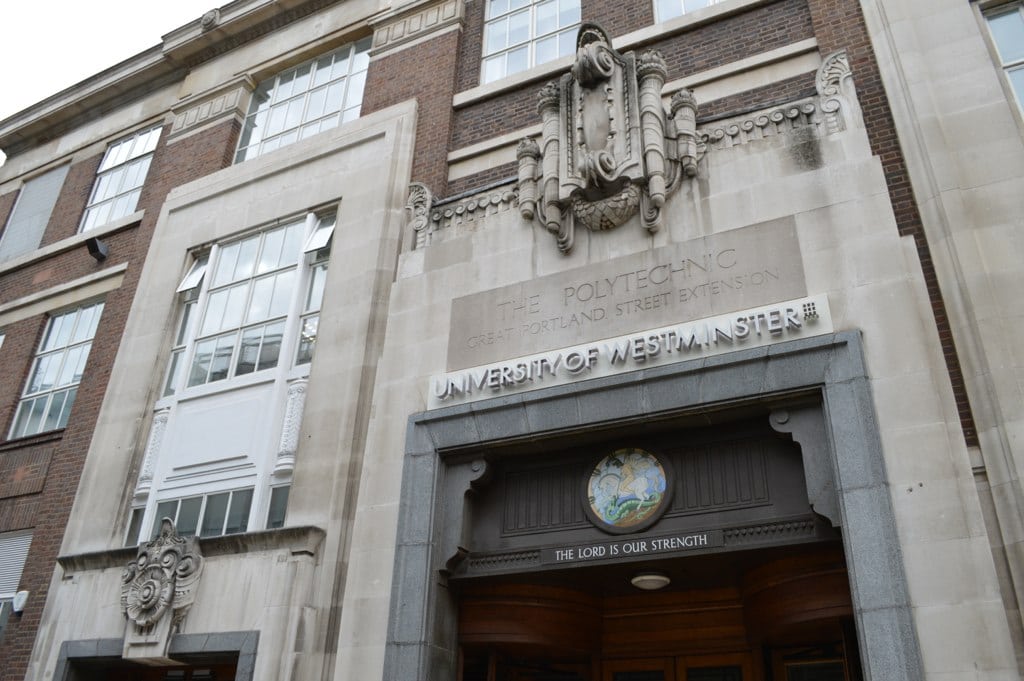 LGBT+ students started a petition which gained over 3,000 signatures in order to stop Al-Haddad from speaking on campus, in an event called ‘Who is Muhammad?’

The university’s LGBT+ Society also called the speaker an “anti-gay preacher” and “homophobic,” following an article online in which he labelled homosexuality a “scourge” and a “criminal act.”

National Student Pride festival was set to take place on the following day, and organisers feared Dr. Al-Haddad’s presence on campus would make it difficult to create a safe space for the thousands of LGBT+ students attending the festival.

Eve Hartley, a spokesperson for the university’s LGBT+ society said “[students] should never be met with the possibility of facing hate in the hands of our own Student’s Union.”

She said: “The University should be a safe space for all and it should not be given a platform for hate of any kind—all students should be provided with a safe learning environment.”

The event was scheduled to go ahead until revelations that Islamic State terrorist ‘Jihadi John’ was identified as Mohammed Emwazi, a former student at the University of Westminster.

The University of Westminster posted a tweet which read: “Tonight’s Students’ Union event, ‘Who is Muhammad?’ has been postponed due to increased sensitivity and security concerns.”

In a recent Facebook post, the University of Westminster’s Islamic Society (ISOC) said: “[The society] is not associated with any extremist organisations and that should be obvious and not need stating, but given the climate, it has become necessary to clarify such things in statements such as this.

“We also regret the timing of this story breaking, given the media fervour around it directly led to the event scheduled for this evening, ‘Who is Muhammad’ to be postponed, with the event having been ready to go ahead.”

The Tories’ default position is now that extremist speakers should be banned on campus, whereas the Liberal Democrats hold the position that debates should go ahead as long as they are well-chaired.

Debates over radicalisation and security services at university will continue up until election day, with concerns that the law risks banning “non-violent extremists” from speaking at universities, which could impact on freedom of speech. 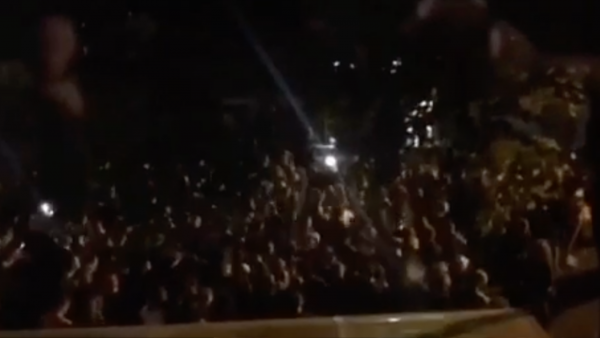 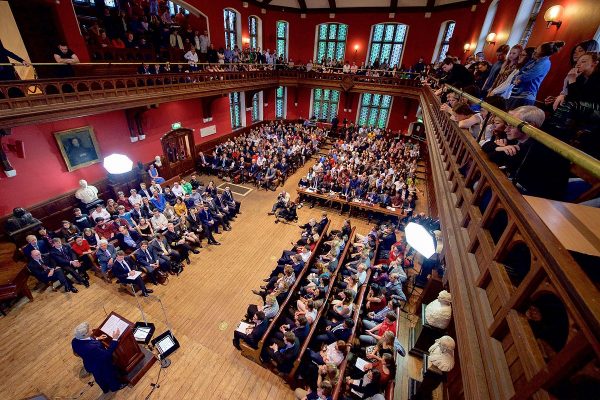