Alonso and Hamilton cut opposing figures in the years Formula One.

The new 2015 Formula 1 season will ignite on the 15th of March, with intense rivalries set to resume, witnessing new teams and ground-breaking drivers entering the high-fuelled drama. With pre-season testing finished, Melbourne prepares itself to host the inaugural race of what is expected to be another dramatic season, one which seems set to surpass the exceptional Mercedes dominance of 2014.

With Lewis Hamilton ostentatiously oozing confidence on the back of his impressive World Championship victory, inevitable clashes with teammate and noteworthy rival Nico Rosberg will undoubtedly reach boiling point again. Fractious team relations have already appeared with former two time World Champion Fernando Alonso remonstrating with McLaren hoping they would be ‘more competitive,’ fuelling speculation that he doesn’t want to race the less than impressive car, after a pre-season crash.

F1 history shall be created instantaneously with the chequered flag, with 17-year old Dutchman Max Verstappen set to become the youngest ever Formula 1 driver for Toro Rosso.

Mercedes’ trophy cabinet looks set to remain empathically coveted by the trailing teams, with the driver’s title seemingly heading to reigning champion Lewis Hamilton or his German counterpart Nico Rosberg. With an impressive 16 of 19 races won last year by the pacey and efficient Mercedes, coincide with their impressive early pre-season testing, it is quite inconceivable to visualise either Constructors or Drivers titles going elsewhere.

Commentator James Allen and broadcaster Tom Clarkson venting their clear expressions that ‘nobody’ or ‘no one’ can catch Mercedes sets the stage for a tantalising, nail-biting, two-horse race between two exceedingly competitive drivers. A reversal back to the olden days of a drivers, talent, bravery and skill comprehensively affecting his destiny, rather than see the spoils of victory traced back to emotionless exsanguinous cars which undoubtedly dictate and create a fortuitous victory for a driver.

Numerous changes of drivers have caused a stir for the new season, with four time champion Sebastian Vettel aiming to resurrect the Ferrari team who have seen titles and victories slip away in recent years. However the inclusion of Vettel at the prancing horse triggers the ejection of Fernando Alonso to McLaren, which seems to not have initiated a productive working relationship.

Toro Rosso create the other notable driver change, with the recruitment of Max Verstappen who will become the youngest ever driver in Formula One’s history; his talent is unquestionable, but will he be able to cope with the demanding pressures and strains of a relentless campaign?

The story to have dominated Formula One before the season’s curtain opener in Australia, has been Fernando Alonso’s crash. Refusing to slide away with him missing the opening race under medical advice, however constant waves of varying credible theories have attempted to fill the void left unanswered by the crash and its aftermath.

With teammate Jenson Button stating that the crash was ‘a bit strange,’ adding further speculation to why a driver of Alonso’s quality who was conscious and braking could not avoid the car from hitting the wall. Has an un-detected medical condition caused the driver to spin off rendering him un-fit for the first race? Or rather cynically has Alonso just lost the passion for Formula One, after his move from the titans of Ferrari to recent underachievers McLaren, rendering himself ineligible to race for a team he doesn’t fit. Whatever has happened, former F1 driver David Coulthard categorised it all as not adding up–what is for sure is this incident won’t disappear quickly.

As Mercedes look set to dominate again with both their drivers fighting for the championship, the majority of the teams will be left competing for the remaining podium positions with Williams, Red Bull and Ferrari left to compete with themselves in a mini-league for the remaining top positions. If Williams maintain their ferocious style and start the year brightly then they will become a force to be reckoned with, with potential future star Valtteri Botas picking up points in all but two races last year driving alongside veteran Massa, Williams could present Mercedes with the greatest threat to their title.

With Ferrari’s acquisition of four-time champion Vettal partnering Kimi Raikkonen, who both appear first and fourth respectively on the most wins among active drivers’ table, they could taste success this year, especially if Ferrari maintain stability, as the consequent season witnessed three team bosses come and go, while sacking a plethora of senior technicians.

The recent dominate force of Red Bull, who are celebrating their 10th year in Formula One, have crumbled slightly in recent years; however, with their impressive set up of promoting and rewarding talented drivers from their sister team Toro Rosso, they will maintain their challenge with the other major teams.

Further down the field, both Lotus and McLaren will hope and expect to improve on their pitiful displays of 2014, especially with Lotus using a Mercedes engine generating inevitable greater power; however, McLaren’s use of a new Honda engine will have to showcase and prove its talent, if it has any. Finally, this leaves Force India, Toro Rosso and Sauber to fight amongst themselves to not become the last placed team on the grid.

2015 promises to be a enticing spectacle of old fashioned driver’s talent and determination dictating the outcome of the championship, as competitive renowned teams aim to claw the dominant Mercedes back into their reaches, while new record breaking drivers shall be pitted against illustrious aggressive drivers to determine their worth. Expect a whole heap of action from 2015. 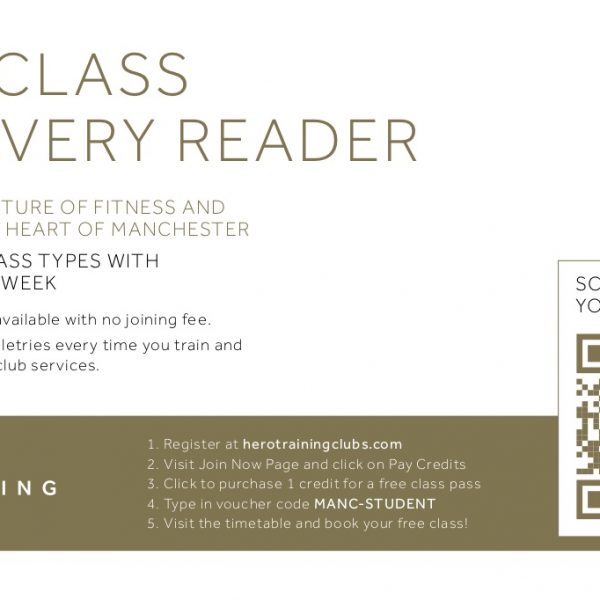 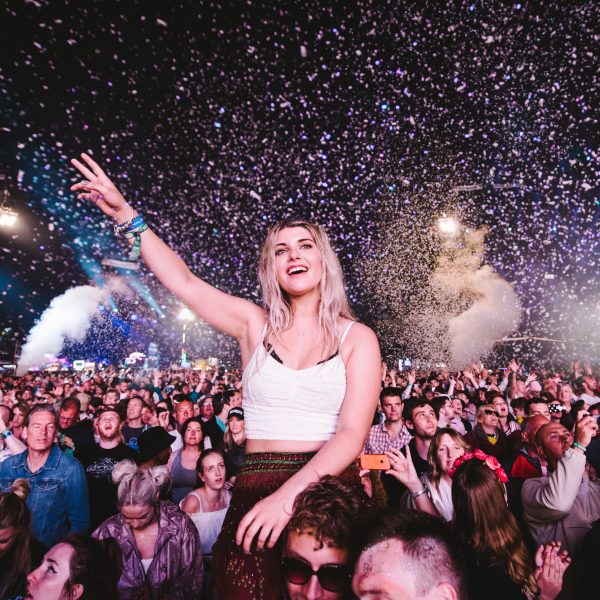