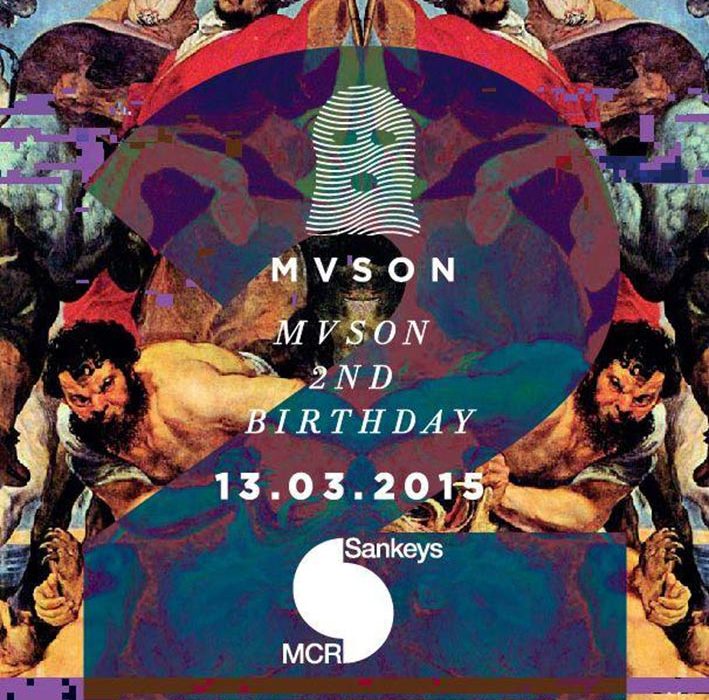 It’s been a busy couple of years for the Mvson Collective. Since starting their night two years ago at Sound Control, Mvson have uprooted and now seem settled at their spiritual home, Sankeys. Along the way they’ve been responsible for bringing a raft of big names to the Rainy City including MK, Tania Vulcano, Harvey McKay and Dan Ghenacia. To toast turning two, they’ve crafted together a similarly impressive lineup with Scuba, Ryan Elliott, Tom Demac and Space Dimension Controller all brought along for the ride.

Arriving at the club just prior to midnight, it was perhaps unsurprising that the basement was still waiting to fill up. However upstairs, Spektrum was suitably rammed with the Mvson Collective ably demonstrating just why their parties have proved to be so popular. Space Dimension Controller had been billed for an all night long set but no one upstairs seemed to care as the trio of residents laid down a set of suitably bass heavy tech house that was rapturously received by those in attendance. With things now heating up, we decided to head down to the basement to catch the tail end of Tom Demac’s set. The Hypercolour man has a reputation for smashing it out and thus the setting of Sankeys basement seemed perfect for him, as he blended techno weapons and acid cuts seamlessly.

By this point, it was time for Ryan Elliott to enter proceedings. The Detroit-born, Berlin-based producer and DJ has cut his teeth playing at some of the world’s finest clubs. Most notably, he is a resident at Berghain/Panorama Bar and last year this connection saw him deliver Panorama Bar 06 – one of the finest mixes of 2014 and a perfect distillation of the man’s selection skills. It was perhaps unsurprising, therefore, that he would provide the set of the night to a now-full main room. Elliott’s set lent heavily on functional house and techno but dalliances with garage-tinged cuts provided necessary respite and helped to keep things fresh. The highlight of the set no doubt came when he drew for Lil Louis’ ‘French Kiss’ – a 1989 classic that is as dizzyingly euphoric today as it no doubt was back then.

Following this set up would be no easy task, but Scuba strikes you as the kind of guy who isn’t fazed by much. Having been given three hours with which to play, this is really the kind of environment where Scuba’s punishing brand of big room techno can shine. With a new album out soon, the crowd was treated to a mixture of tracks old and new including Radio Slave’s ‘Don’t Stop No Sleep’ – undoubtedly one of last year’s biggest tunes – and the George Fitzgerald remix of Jon Hopkins’ ‘Open Eye Signal’. It was a winning combination, and one which kept everyone in the club dancing until the 6AM close. 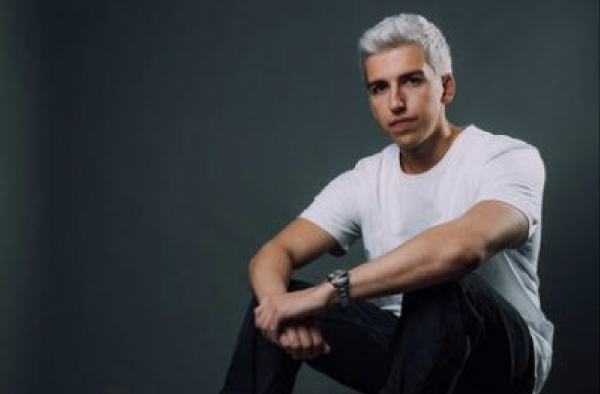 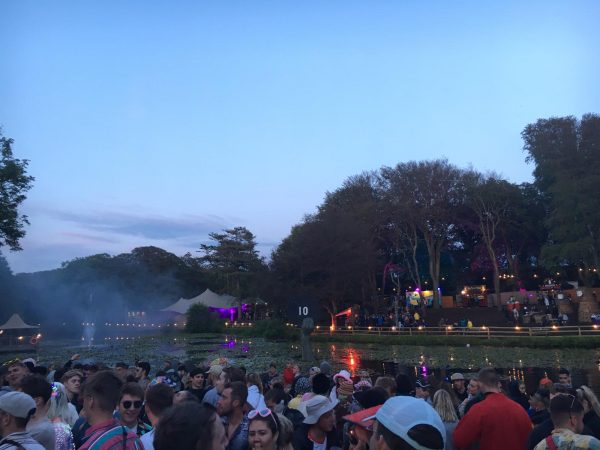 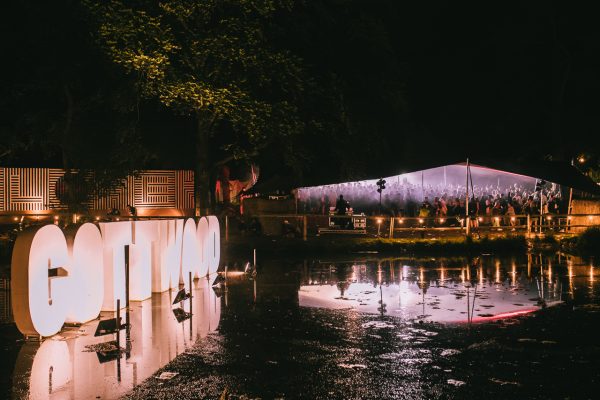