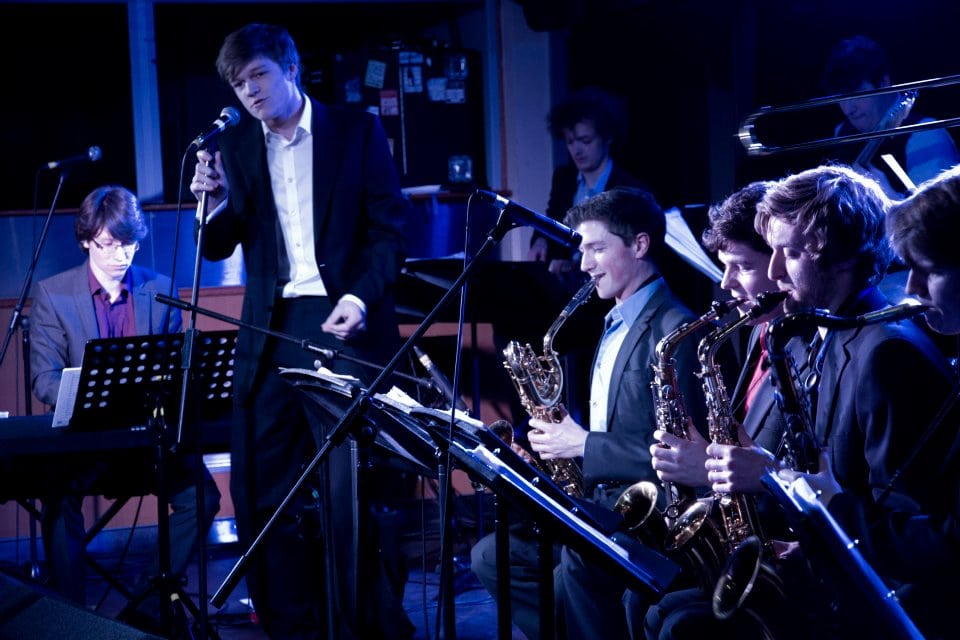 Opinion: The Sex Pistols Have Deserted the Punk Ideals, But They Haven’t Sold Out

What do you get when you cross the anarchist punk rock of the Sex Pistols, and 18.9% APR credit cards? The answer is sadly as absurd as the question. You can now get Sex Pistols-themed credit cards with Virgin Money, billed as the ideal way to ‘bring a bit of rebellion to your wallet’. I can foresee that all hell will break loose in Waitrose stores up and down the country at the mere sight of the word ‘bollocks’ just before a transaction. For that reason alone, I’m rather tempted. Sadly, what this means is that punk is in danger of becoming what it was adamant it would never become. Embedded in the corporate structure.

When the punk sub-culture burst onto the scene in the mid-70s, it was, in Lehman’s terms, anti-establishment and non-conformist. But what is anti-establishment and non-conformist about John Lydon – aka, Johnny Rotten – starring in a TV advert campaign for Country Life Butter? Iggy Pop endorsing Swiftcover Insurance? Or Vivienne Westwood accepting a damehood? It would have been sacrilege to associate punk at the height of its popularity with anything that could be seen to be the work of ‘the man’ – the very man they were supposed to be sticking it to – yet we find ourselves now, forty years later, with the legacy of punk disseminated across a multitude of consumption channels, seemingly well-adjusted to its new role as the man’s corporate lapdog. This perception is to be understood, but it is being looked at in the wrong way.

Punk has only relatively recently nurtured a relationship with commercial endeavours, and this has inevitably put a strain on its traditional ideological stances. The power and significance of punk is revealed both by its frequent use in marketing, as well as the inevitable disapproving responses from fans, critics, and fellow musicians, who perhaps are understandably concerned with the problems raised by such usage.

Despite the accusations of selling out and the general feeling of disillusionment, punk is calling the shots once again. Yes, Virgin Money is trying to sell you a credit card by using the Sex Pistols to gain your confidence by exploiting the band’s integrity for a commercial end, but so what? It’s easy to see through. We all know that a 3 and a half inch long piece of plastic cannot express the fundamental ideals of punk succinctly, so why should we care? Let’s be honest, it’s better than a Take That card. When you consider what bands like the Sex Pistols had to go through to make their music in the first place, making some easy money all these years later can be forgiven. However handsomely they may have been paid, it should not be regarded as a black mark on their integrity. They may have deserted the punk ideals, but for the punk legacy to live on and for its music and prominent figures to be exposed to new audiences through alternative media, marketing or commercial platforms, the antiquated perceptions of punk need to be challenged, as do the analogue modes of thinking about how punk as a music and an ideology is received in an ever-evolving digital world need to be ditched. Has punk sold out? Has it bollocks.