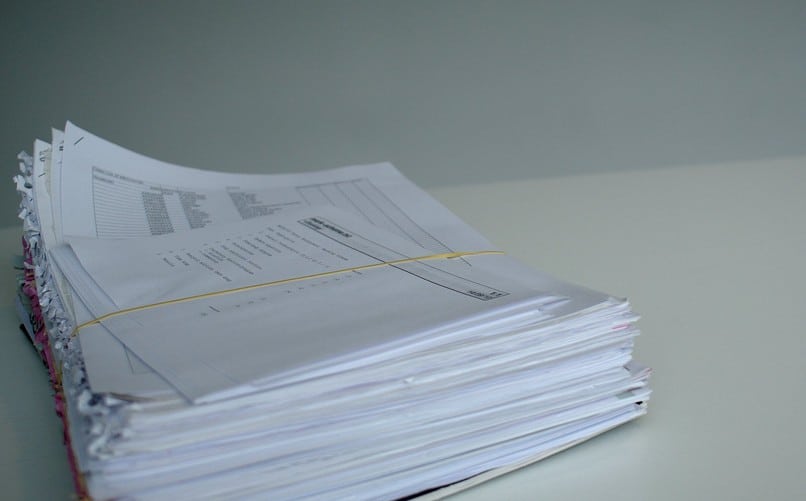 A-level students waiting all summer for their exam results could have their dreams of attending their first choice university crushed, after news that thousands of exam results are guessed, and that a leading exam board “lacked understanding” over how critical results were in the early days of place allocation.

With only days to go until results day, it was recently revealed that thousands of exam results are “guesstimated” every year, which may leave some students with lower marks than they deserve. The number of successful appeals is expected to reach record levels in 2015, but many students will already have missed out on their place at university or chance to use Clearing due to timing constraints, causing long-lasting repercussions.

“OCR demonstrated a lack of understanding of the critical role that the data from exam boards plays in the very early days of allocating university places,” said the report.

“It appears that only after the joint meeting between OCR, Ofqual and UCAS on 31st July did OCR senior managers understand fully the significant effect that an anticipated shortfall of marked A-level papers would have on a significant percentage of students going into Clearing.”

The scrapping of January exams, a policy introduced last year by then-Education Secretary Michael Gove, caused a shortage of available markers. Coupled with this, OCR suffered IT problems in 2014, leading to serious delays in marking.

An admission by Mark Dawe, OCR Chief Executive, revealed that “papers will get lost in the post or they will get put in wrong envelopes. That happens every year with every exam board and that’s where the estimated grade comes in.”

According to him, to avoid punishing a student for someone else’s error and forcing them to resit exams, previous performance is used to award the student a mark, “for the benefit of the student.”

Last year, over 450000 exam result appeals were lodged, of which one in ten were successful, leading to a change in grade.

Ofqual expressed concern about the numbers of appeals they expect to be made, which have been significantly rising yearly since 2008.

“Pressures on exam boards following constant changes by the Government to course regulations and timing of exams has made accurate, timely marking hard to manage,” said Peter Hamilton of the Headmasters’ and Headmistresses’ Conference (HMC).

“It is also difficult to recruit sufficient high quality examiners. However, young people are reliant on accurate grades issued at the right time to get into top universities and this has the potential to ruin a student’s life chances.”

The HMC, which represents independent schools nationwide, has said: “If students and their teachers feel that a grade could be the result of inaccurate marking, they should ask the exams office at their school to trigger a review.”

The serious concerns that have been raised around the marking of A-level exams have led ministers to consider scrapping exam boards altogether and replace them with one governmental body. Nick Gibb, Schools Minister, said “I have commissioned officials to look seriously and urgently at the case for reform.”

He said the marketisation of exams has led to bodies that were “revenue-driven” and “quasi-commercial.”