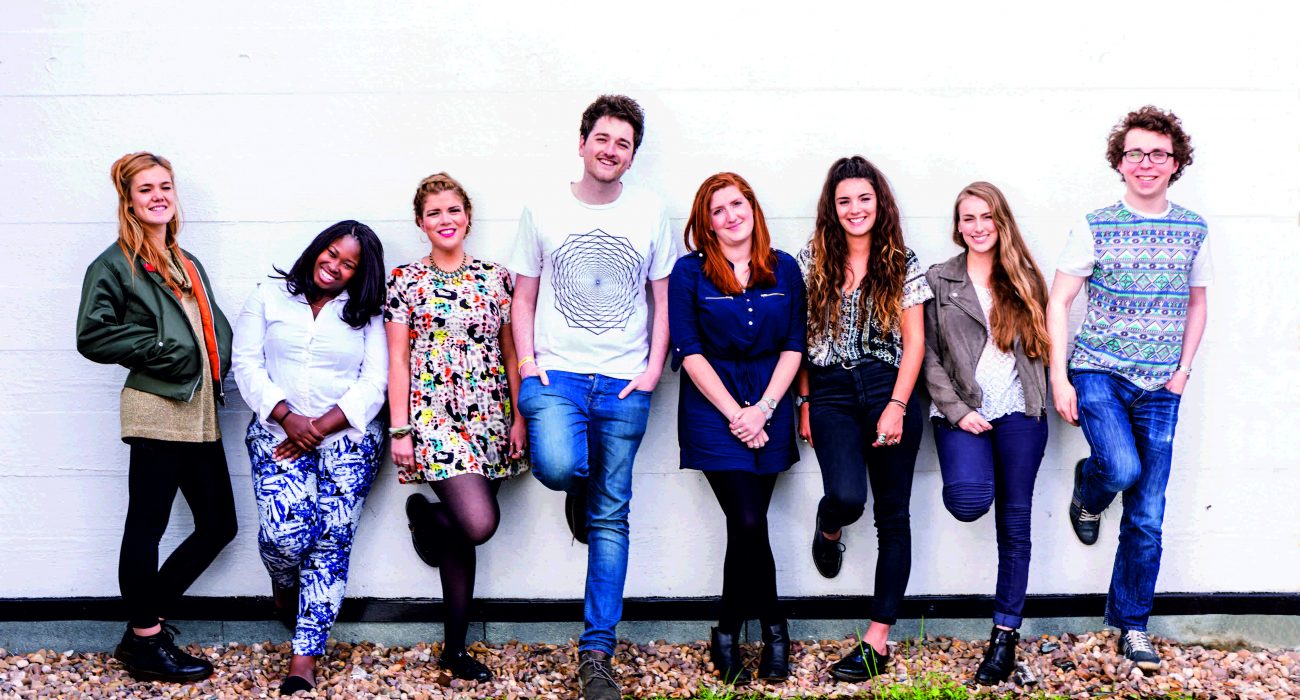 The Exec Team are elected directly by the student body, and the most recent elections saw the highest turnout of voters in any Union election since records began, with over 13,000 students voting. This smashed the previous national record held by the University of Nottingham by over 2,000 votes, meaning this year’s Team have the largest democratic mandate ever recorded in UK university history. The Team are based in the Student Voice office on the ground floor of the Union building.

Naa’s election was an historic one, as she became the first female BME General Secretary of Manchester Students’ Union. One of the most eye-catching policies in Naa’s manifesto was the promise to hold monthly surgeries where she will invite students to quiz her on Union policy.

Naa became a viral storm during the election after the release of her manifesto music video, which was a cover of Rihanna’s “What’s My Name?” at various points on campus. On YouTube, the video has racked up over 4,000 views, and may well have contributed to her victory.

Joel is embarking upon his second year as Activities and Development Officer, and is looking to build upon last year’s success. He was elected following a record voter turnout for any position at any union ever, with over 9,500 votes being cast. Joel’s brief is to look after over 350 societies in the Union and organise Pangaea.

Joel’s main priorities include getting more people involved in all aspects of Union life, as well as the prospect of a Graduation Ball run by students, and to make it easier to start or join a society.

Hannah is a new addition to the Exec Team, and goes into this year looking to build on the Union’s long history of campaigning. Hannah, who ran on the campaign slogan of “A New Hope”, is aiming to campaign for the university to act in a socially responsible way, by fighting to prevent cuts to student bursaries and encourage the University to pay its entire staff a Living Wage.

Hannah is also aiming to create campaign networks on a national scale to ‘Stop TTIP‘ and ‘Save our NHS‘, as well as increasing student participation in campaigning by organising monthly ‘Campaigning Bazaar’ events outside University Place, and working with the University to have ‘Skills for Change’ as a free elective module.

Harriet is in her second year of being a Union officer, and has moved from Education to Community this year. Harriet’s priorities this year concern building stronger relationships between the student body and the wider Manchester population, through a political outreach programme for children in schools.

Harriet is also seeking to build upon Manchester’s proud heritage of co-operative movements by organising a co-op week with trips to and workshops from co-operatively run fashion retailers, record labels, food markets, and more.

Natasha’s main priority is to raise awareness of the importance of diversity consciousness, amongst all students and societies. She is seeking to do this by providing training, both online and through interactive workshops, highlighting diversity issues and preventing such issues arising.

Natasha has also made a manifesto commitment to a monthly Diversity Forum as a way of celebrating the diversity in Manchester and to ensure that collaboration between the equality, international, religious, postgraduate and mature groups and societies is made much easier.

Student finances formed the centre of Michael’s election manifesto, and he will work with the other members of the Exec Team to campaign against cuts to student bursaries and additional course costs—such as books and printing.

He will also lobby the university to put more money into suitably furnishing study spaces, such as the Learning Commons, and better integrate Student Reps, giving students more power to shape their courses.

Lucy is also a new member of the Exec Team, and her highest priority is to create a new, comprehensive website where details of all wellbeing services open to students—from yoga to sexual health to counselling—are available in once place: “I want to bring it all together so that every student is aware of what is available to them, and don’t miss out on making their time at university as enjoyable as possible.”

Some of Lucy’s other pledges include free women’s self-defence courses on campus, and campaigning to have microwaves, kettles and toasters across campus, as she sees it as unfair that students should have to pay higher prices for hot food on campus when they can bring their own from home.

Jess is also in the second year in her position as Women’s Officer, and is looking to build upon her successful and high profile work from last year. Continuing from last year will be the ‘Reclaim the Night’ march in February—which had over 2,000 attendees in 2015—and putting on another production of ‘The Vagina Monologues’—which raised over £1,300 for local services providing support for survivors of sexual and domestic violence.

Jess is also planning to set up a student shuttle bus service that will run from campus between 9pm and 3am, on the hour, and take students to Rusholme, Fallowfield or Withington. Students can use the service whether they’re returning from a night out or studying late, with proceeds going to fund a dedicated student support worker at Manchester Rape Crisis. 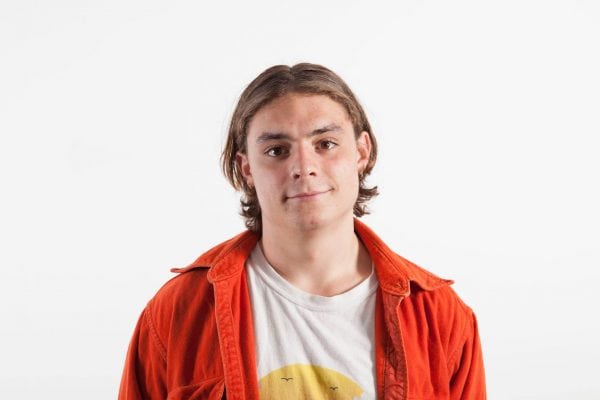 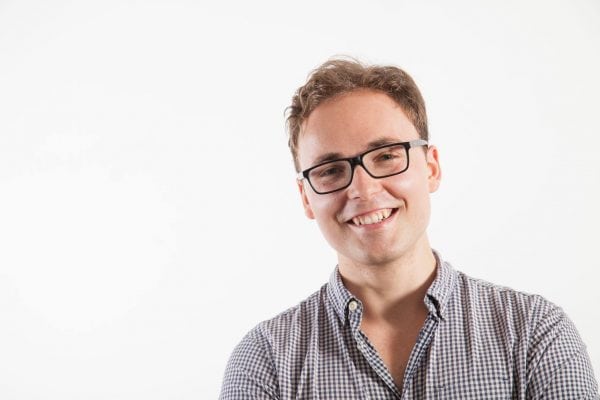