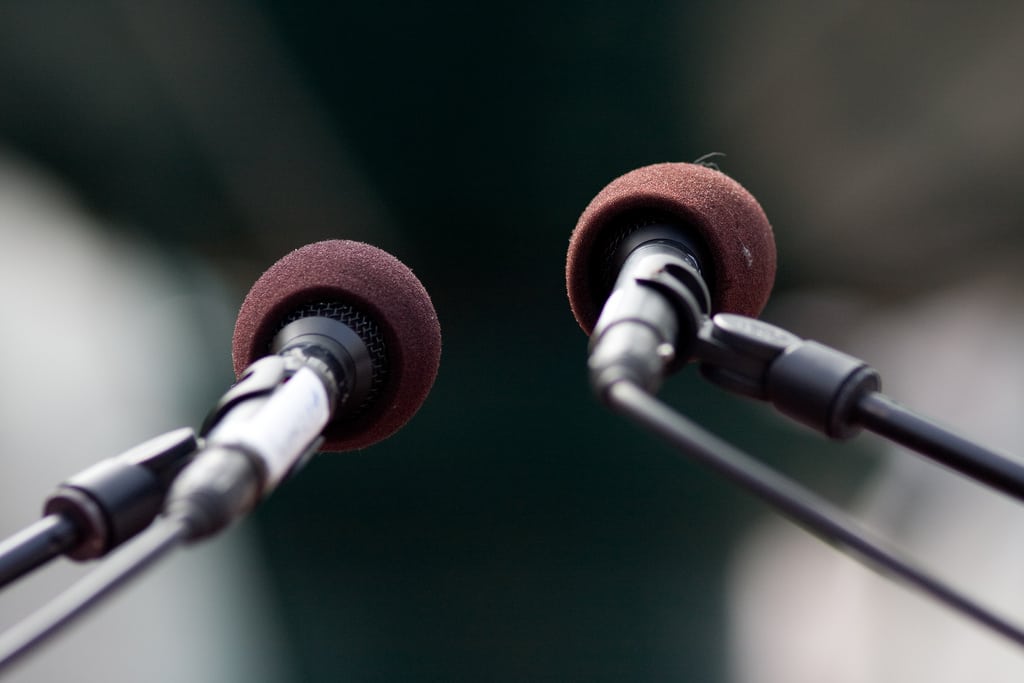 Many in higher education have expressed their shock at the recent public naming and shaming of universities that host extremist speakers by the government.

The much-criticised new Prevent regulations, which are intended to stop extremism at educational institutions, have just come into force for the new academic year.

While the NUS has publicly expressed their staunch opposition to the new policy, the higher education institutions themselves have been compliant with the new checks on their external speakers.

In the face of hostility from students and some academics to the policy, the universities were expecting to be congratulated on their compliance.

Instead, a Downing Street press release which coincided with the new rules, named and shamed universities who had featured “hate speakers.”

All universities responded to the press release in shock and queried the Downing Street data.

SOAS said that only one of the six speakers named as attending their university had actually visited the campus—controversial cleric Haitham Al-Haddad, to discuss Islamic finance.

Kingston responded saying that the clerics named as speaking to their Islamic Society were about the Central African Republic and “how one needs to strike a balance between the worldly life and the hereafter.”

Queen Mary’s principal, Simon Gaskell, said that his university never hosted extremist speakers against the advice of police and that they have rigorous vetting policies. He added that the university did not have contact with the extremism analysis unit—which had apparently completed the list.

However, Gaskell said, “we would be happy to co-operate with them to ensure the information they have based their report on is accurate and would welcome sight of their definitions for ‘hate or extremist speakers’.”

Times Higher Education asked the Home Office for a list of the 70 events cited in the release and was told that no more detail could be provided.

Hilary Aked, a researcher at the transparency campaign Spinwatch, has highlighted “striking similarities” between the Downing Street press release and a report published by Student Rights, part of the Henry Jackson Society, a think-tank which has previously been condemned by Students’ Unions for “targeting Muslim students.”

The Student Rights report, entitled Preventing Prevent, names all four universities as having hosted the most extremist speakers.

Aked also added that apparent use of the Student Rights’ material in the press release was “extremely worrying,” because she felt that the Henry Jackson Society’s political bias was very clear—despite claims that it is “non-partisan.”

Many have commented that the ‘naming and shaming’ policy indicates that the government’s Prevent strategy has changed. Jodie Ginsberg, Chief Executive of free speech campaign group Index on Censorship said: “It’s extremely worrying that they [the government] should go out and name these universities but provide almost no detail on the instances in question.”

Ginsberg added that using the “extraordinar[ily] vague definition of an extremist as someone who does not hold British values,” is problematic. She continued saying that “going public with these examples on very sketchy evidence is simply scaremongering.”

Jo Johnson wrote to the NUS last month, calling for them to drop their policy against Prevent—which passed at its conference in April.

Some have further questioned whether the new attention on the NUS opposition to the policy is anything to do with the Henry Jackson Society—which has been an open critic of the NUS.

Megan Dunn has said: “As Students’ Unions are not public bodies, and therefore not subject to the act, it’s confusing that the government is so focused on our work.”

She added, “the NUS is a campaigning organisation, so our opposition to this agenda—based on both principled and practical concerns is both valid and appropriate.”