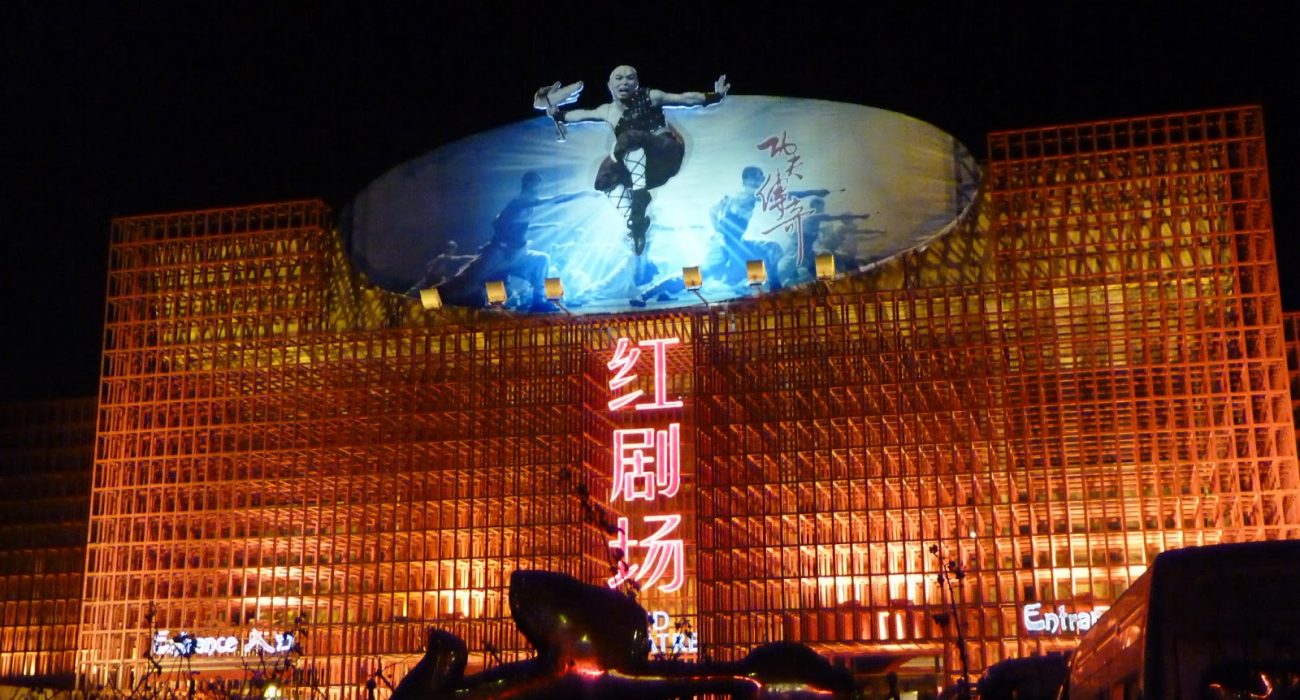 The Red Theatre in Beijing. Photo: The Mancunion

Taking the plunge – from Wigan to Beijing

Adjusting to the culture shock of university life is a challenge in itself, yet as a fresher I seemed determined to make life more complicated for myself. I had just started at Manchester when I saw an ad for Study China, a programme that sends students to China for three weeks to study Mandarin.

I applied on a whim; I didn’t think for a minute I would be chosen over older students or those who studied Chinese for their degree. I study French and Spanish, but had done a Mandarin course in my free time, but it was only for beginners. I just thought, what the hell.

Then I got an email saying I had an interview. Then I heard I had a place. This was within only a couple of months of starting university. I almost couldn’t believe it was real—everything happened so fast. The furthest I had ever travelled before was to Spain.

And so, my first December at university, I flew to Beijing. I arrived to snow and soon got used to it—it was one of the coldest winters on record there, or so we were told. We would shuffle between classes and lectures and activities in thick coats over fleeces with our hats and scarves and gloves and hiking boots, then the moment we got inside we would strip it off before we collapsed as the vigorous heating hit us. Then when we finished we would wrap up again.

It was totally surreal, both the lifestyle and the landscape, a mist of snow with the coloured lights of shops and restaurants peeping through. The difference from my life in Manchester was staggering, let alone from my life at home.

Everybody else seemed older than me, mostly in their twenties. When they found out I was eighteen and had just started university they would be amazed and comment on how hard it must be to do something so big so soon. I would reply that I never really decided to do it, I just clicked on something on a whim—yet I guess that wasn’t completely true. I think some part of me knew I was ready to—and needed to—do something like this.

Looking back, I do sometimes wonder if it actually happened. It all seems like a bizarre, swirly, snowy dream. Sometimes I sit back and think, wow, I was pretty brave. With hindsight I’m glad I did it when I did, as it helped prepare me for my year abroad; plus, organising it now that I have several other commitments would be difficult.

First year for many is a time for doing mad, impulsive things—some with better results than others—but pushing myself to go and be immersed in a new culture on the other side of the world is something I do not regret and which has, in fact, been one of the highlights of my life.

You can visit my China blog to learn more about my experience at lgchina2012.blogspot.co.uk

To learn more about the Study China programme, visit www.studychina.org.uk