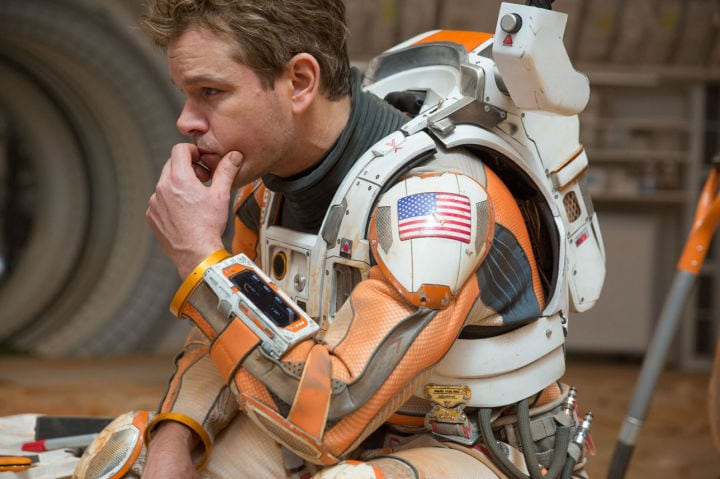 Ridley Scott, the visionary director at the helm of Hollywood game-changers (Gladiator, Thelma & Louise), particularly in the world of science-fiction (Alien, Blade Runner), delivers an exhilarating space-survival thriller based on the best-selling novel by Andy Weir. This project appeared to be one Matthew McConaughey short of Christopher Nolan’s Interstellar, with similar roles played by Matt Damon and Jessica Chastain. The Martian’s departure from this, however, with its light-heartedness and refreshingly funny tone—engaging for even the most reluctant sci-fi viewers—makes it one of the must-see releases of 2015.

The film has three main plot strands that unfold simultaneously:

1) Mark Watney, a NASA agent, is presumed dead and abandoned after being hit by a flying ship-part during the crew’s departure through the treacherous storm conditions on Mars. It is soon revealed that he is still alive and now stranded – he must re-establish communication with NASA back on earth and use his botany genius to stretch his meagre supplies.

2) Meanwhile, the NASA team work to bring Watney home, and…

3) When his fellow crewmates construct a nigh-impossible rescue operation of their own. Interestingly, these scenarios were all shot in separate stints as if they were three separate films, yet they managed to maintain a slick cohesion.

Matt Damon is perfectly cast as Watney, the All-American everyman who has the whole world (that is, as per usual, the US) rooting for him. Despite his circumstances he remains positive and practical with his wisecracking charisma in one-man video journals and almost superhuman problem-solving. We remain completely behind him even though we never really get to know him as a person.

Much like its protagonist, The Martian very much gets down to business and successfully juggles its many components plot-wise. It is exciting and fast-paced from the beginning and throughout whilst championing a brains-over-brawn approach to crisis. Indeed, Watney’s main activity is growing potatoes from his own poo, and the NASA team spend the majority of the film sitting and bickering over the best course of action.

The film also doesn’t get bogged down in sprawling landscape shots of Mars, space- jargon or schmaltziness, which is a breath of fresh air, especially after the heavy scientific theories and sentimentalities of Interstellar. It is not, however, dumbed down, and the film’s constant quips and self-reflexive nerd-humour, like the 1970s disco music throughout, give a playful wink to the sci-fi genre as a whole. One can’t help but laugh at such lines “I’m going to science the shit out of this,” said by Watney, and soundtracks to Watney’s defiance against Mars’ hostile atmosphere, Gloria Gaynor’s ‘I Will Survive’ and ABBA’s ‘Waterloo’.

The film’s supporting cast are fortunately not relegated to stereotypes, and all have a crucial part to play in Watney’s rescue. The motley crew of NASA is made up of impressive star performances that don’t overshadow each other—including Jeff Daniels, Sean Bean, Chiwetel Ejiofor, Kristen Wiig and a particularly enjoyable comedic turn from Donald Glover, a dishevelled yet ingenious underling. Watney’s crewmates are also well-developed characters, spearheaded by Commander Melissa Lewis, played by an always dignified Jessica Chastain. Chastain, Wiig and Kate Mara once again exemplify Scott’s tendencies towards the inclusion of strong female characters—even in his early work before it was cool in Hollywood. Wiig, however, does not bring much to the party beyond sheer novelty and an excess of concerned expressions in close-up.

Scott’s film shines a heroic and triumphant light on space travel and NASA in particular as a real life institution of great minds from different, yet equally important scientific disciplines—especially the underdog botanist. The Martian is an uplifting celebration of human intelligence, self-reliance and, in Matt Damon’s words—a film about the importance of “living for something bigger than ourselves.” For a thriller it lacks conflict and tension, but that does mean that by the time it reaches the climatic rescue attempt, with its spectacular action and visuals, you will be suitably awestruck and on the edge of your seat. 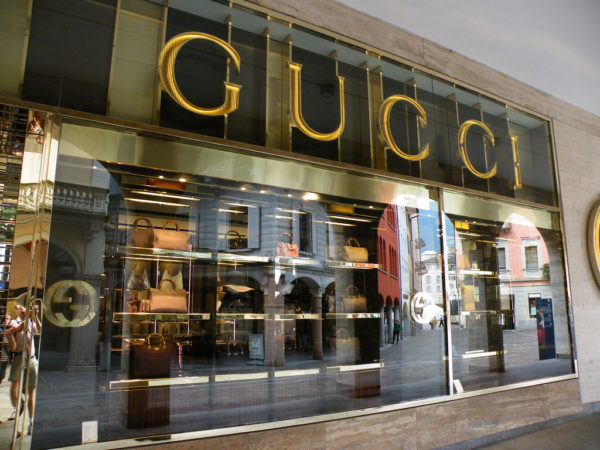 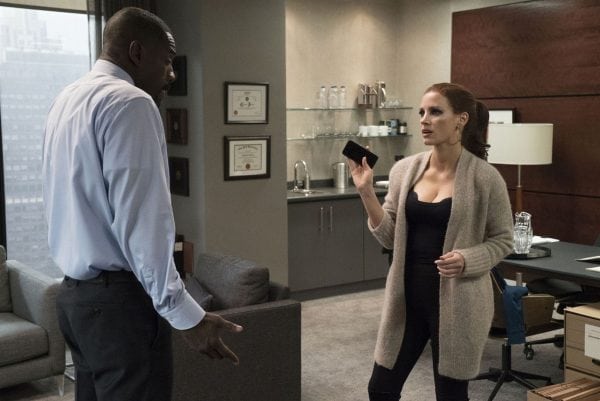 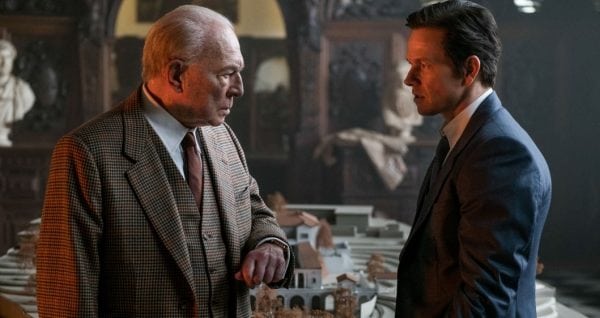 Review: All the Money in the World