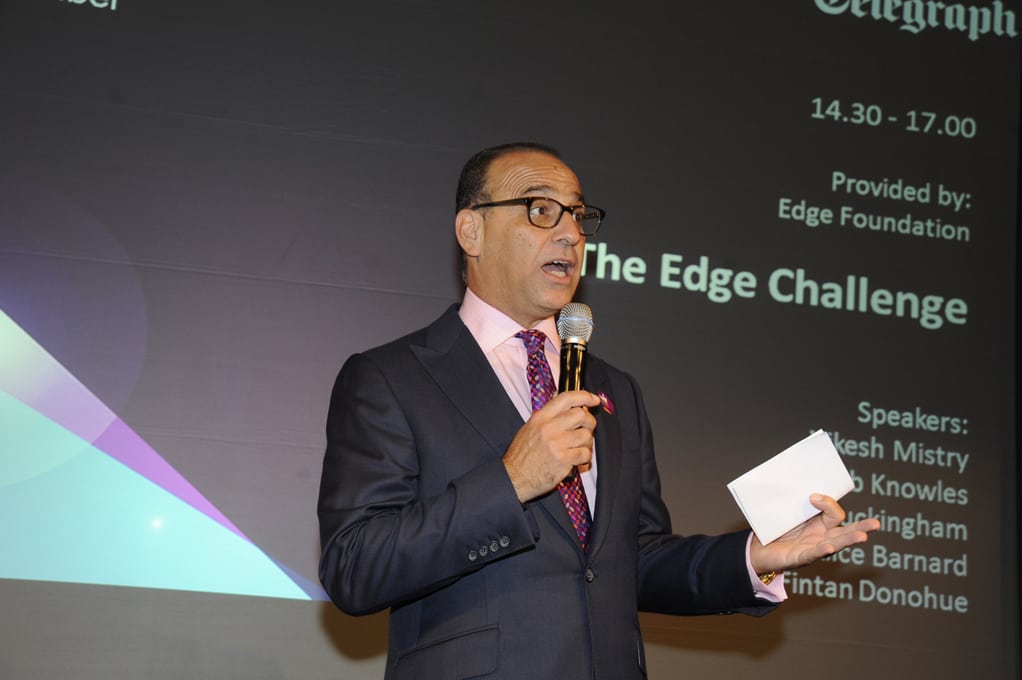 Former Dragon’s Den star Theo Paphitis has claimed young people are better off not going to university. Instead of landing themselves in heavy debt, Papthitis says they should instead seek apprenticeships or learn a trade.

As a self-made businessman who boasts a net worth of over £200 million, Paphitis’ career exemplifies the view that there are alternative opportunities aside from university.

The retail tycoon claims “times have changed” and that going to university no longer guarantees a job afterwards, only debt. He challenged the notion that graduates are ahead in the job market, saying that graduates can actually fall behind their counterparts who already have three or four years of on-the-job experience.

He also hit out at university drinking culture, alleging that campuses around the country foster excessive alcohol consumption as much as they do education. His stance on universities is certainly an impassioned one but for some it was too far. “You don’t need to slate university to promote apprenticeships”, one Twitter user responded.

Undergraduate students currently pay triple the tuition fees paid just a few years ago, and many graduates struggle to find jobs. Paphitis suggested many young people still choose university as they feel a pressure to, and that there is an expectation they should do so if capable.

With the average student incurring at £27,000 worth of debt in tuition fees alone, many would-be students may opt for a different path. Despite this, many argue the merits of a university education warrant the financial impact due to the broad job opportunities it opens up.

People will undoubtedly challenge Paphitis’ claims by saying that many jobs require a degree as standard, usually alongside work experience. Nonetheless the businessman’s comments will have an impact in the wider conversation about higher education and employment in the current economic climate.