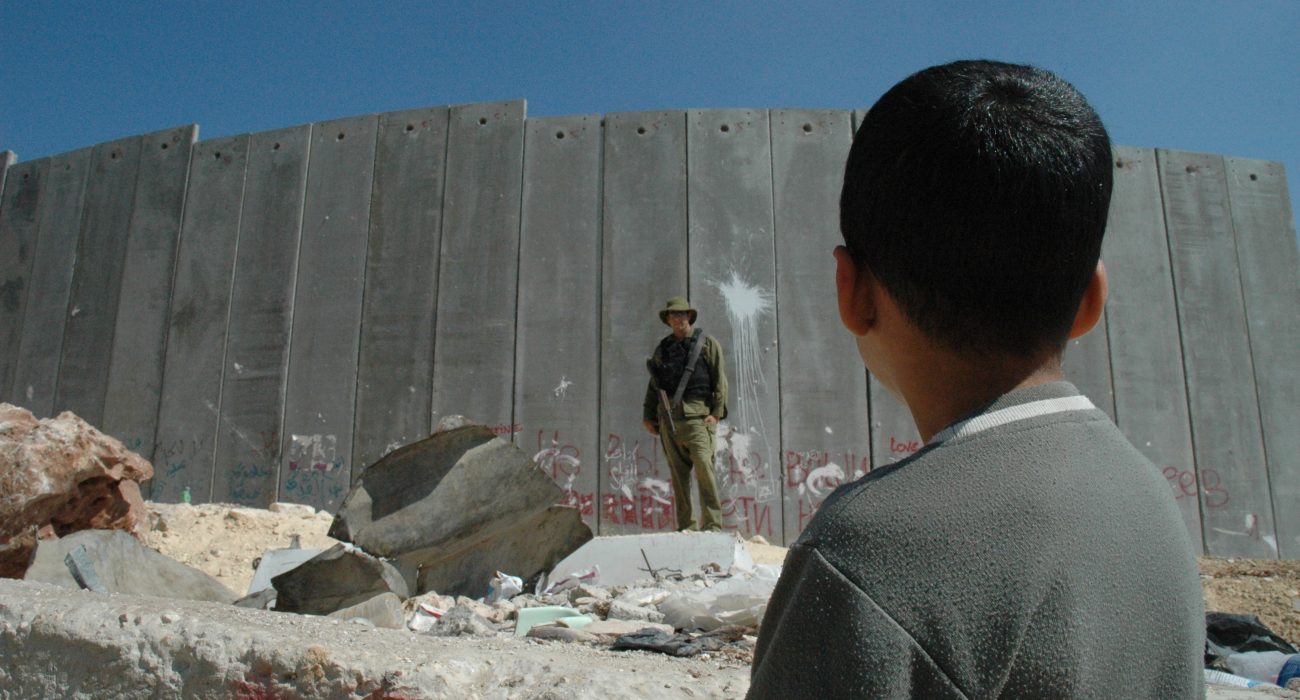 The Manchester Debating Union hosted on Thursday night what was arguably their most over-subscribed event to date. Entitled “This House Believes Israel is a Force for Good in the Middle East” speakers included Yiftah Curiel, an Israeli diplomat and spokesman of the Israeli embassy in London, and long term human rights campaigner and journalist Peter Tatchell. The motion did not carry, with 64 per cent voting against.

A restriction on the amount of people that could attend was imposed by university security who would only allow the event to take place on campus if the audience was limited to 200.

Despite debates usually being held in the Roscoe building where the capacity is much larger, the debate was moved to the fourth floor of University Place in a smaller lecture theatre.

Students queued to get into University Place, which meant the debate started 25 minutes late.

There was a high level of university security at the building entrance and two private bodyguards for Curiel remained in the lecture theatre throughout the debate. The atmosphere however was far from overbearing as the audience listened to what each speaker had to say.

The participants of the debate enjoyed a robust and fair discussion with the audience largely staying quiet when the motion was being proposed and opposed. Despite the topic of the debate being whether Israel was a force for good in the Middle East, the conversation often slipped into the familiar discussion about the Israel-Palestine conflict and the prospects for peace between the two parties.

There was however one interruption when Yiftah Curiel was responding to a question about the treatment of people inside Israel with a member of the audience demanding that he “give proper facts.” This stopped proceedings as the chair of the debate and head of the Mancester Debating Union, Jack Mellish, appealed for calm. When Curiel then gave his response, the heckler left mid-way through, much to the amusement of the audience.

Speaking after the debate Yiftah Curiel said it was unfortunate that more people could not have been at the debate and that it was important that this kind of dialogue took place.

Peter Tachell echoed this sentiment saying, “the more the better, if the debate venue has been predetermined [with regards to numbers then] it’s very wrong.”

Regarding the the audience restriction, Jack Mellish said it was “unfortunate that only 200 could attend as so many hundreds wanted to,” but he could also see why security may have wanted to limit the numbers attending. He added, “the Students’ Union were absolutely brilliant and got us a big a venue as possible.”

The University of Manchester has been approached for comment regarding the security arrangements of the event.