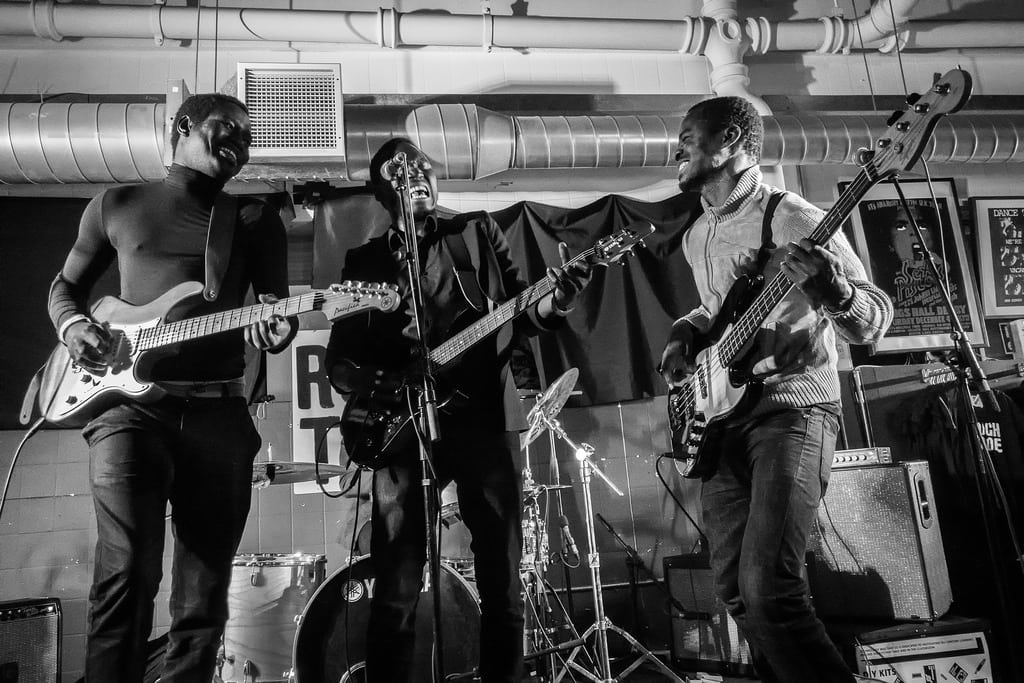 The opening riff of ‘Soubour’—the first song on Songhoy Blues’ new album, Music in Exile and probably their most famous in the UK—is a mesmerising mélange of zesty beats, rock guitar riffs and insistent vocal lines. It’s music that runs; free of chains that—until very recently, it was held down by. Yet there is melancholy underlying the sprightly pace, for whilst they experience freedom in their music, they’re all too aware that it’s a luxury which many do not have.

“The problems we have in Mali are great,” they tell me. It was these problems that forced the band to leave their homes there—when Jihadists took control of North Mali, they enforced strict Sharia law and outlawed music. This travesty is the subject of new documentary film, They Will Have To Kill Us First: Malian Music in Exile—where Songhoy Blues features. Now, the Malian military is working with French armies to reclaim the country, and, although the situation seems to be improving, there is still conflict in both the north and south parts of the country.

Despite the threat from extremists, the band maintains that “there is also much [in Mali] to celebrate. The good, the bad; it’s all in our lyrics,” they assure me. You could argue that hope outstrips the melancholy in their music, with the chorus of ‘Sobour’ urging the Malian people to remain optimistic. “Patience and tolerance resume life,” it can be translated as their voices coming together in swift and affecting harmony. “’Soubour’ is a message to the Malian people to be patient,” they explain. “In the aftermath of the war in the north of the country, lots of people are impatient to rebuild their lives, but it is only with patience that good things will come.”

Mali is always at the centre of the band’s work—even their name, they tell me, “is in honour of our Songhai people.” These are people who speak Songhai languages and are primarily found in Mali. However, more western influences are prevalent in their music too, such as American blues and rock ‘n’ roll. They also have much love for the UK, where they are signed with Transgressive Records after having been championed by big British names such as Damon Albarn. I asked them what effect their connections with America, France and the UK had on their music, wondering to what extent they would describe their music as distinctly Malian. “Musically it has many elements of modern Malian music” they tell me, “but in a different context, with less traditional instruments, more electric guitars and big drums.”

Despite their global collaboration and appeal, they are adamant that their album is not regarded as world music. “We’re just a band with the same influences as lots of other musicians. We’re just a rock band.” This may be true, but Songhoy Blues’ music contains messages that seem to stretch far and beyond the normal domain of rock music. Songhoy Blues write about unity, hope and optimism: “We want our music to celebrate peace and reconciliation, because we can all be united in music despite our differences of culture or religion or ethnicity.” It may not be world music, but it’s certainly music that calls out to common humanity. 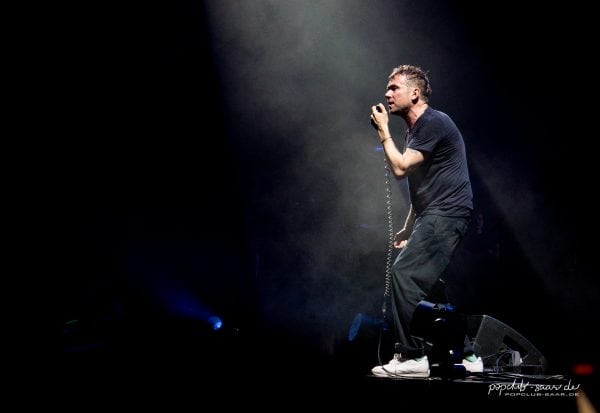 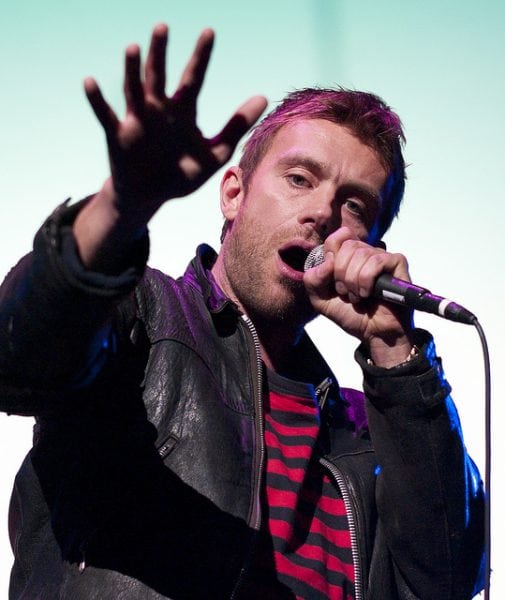