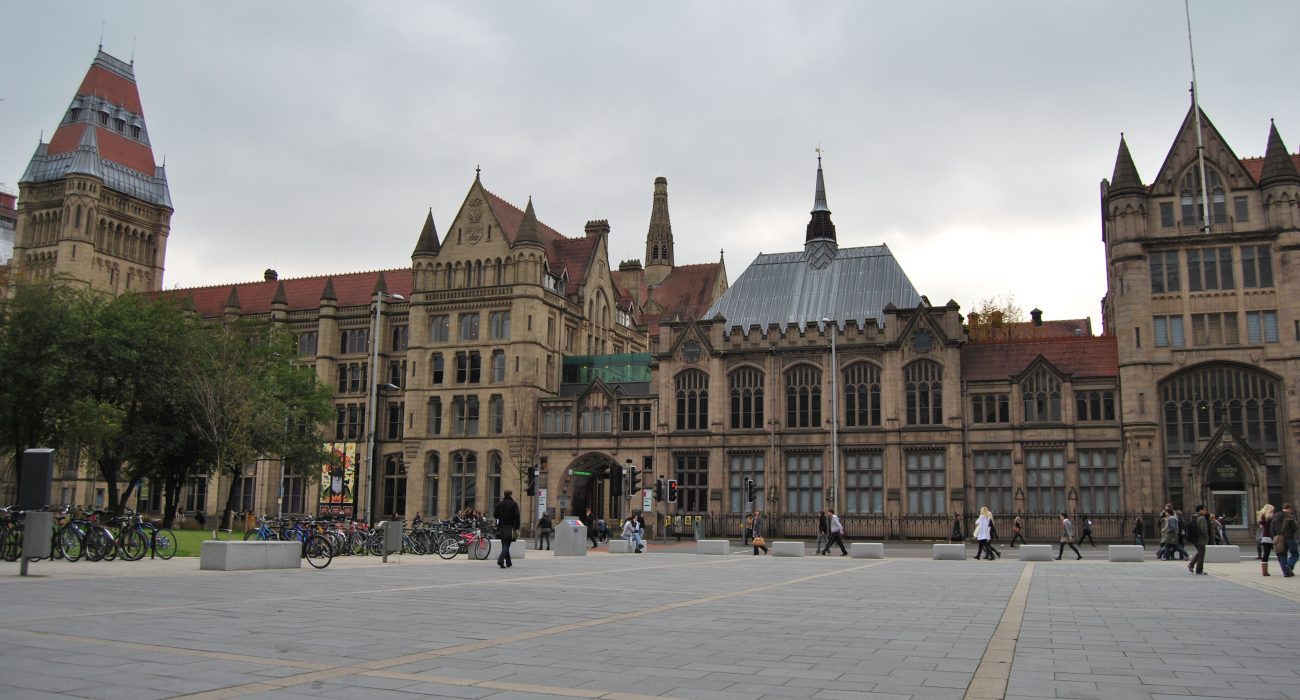 The University of Manchester rises in the global employability rankings. Photo: piku @Flickr

The Times Higher Education‘s Global Employability University Rankings were released this week with positive results for the University of Manchester, which has once again climbed the international employability leader-board.

This week it was revealed that the redbrick establishment has maintained an impressive position in the annual Global Employability University Ranking. The list, which rates how universities perform on graduate employability, puts Manchester in 24th place, a steady improvement on its standing in both 2013 and 2014, where it landed in spots 26 and 25 respectively.

Otherwise dominated by US establishments, which make up 39 of the top 150, Britain does well, with 12 universities making it on to the list.

However, Manchester’s performance is standout, joining only four other UK institutions in the top 25: Oxford, Cambridge, Imperial and Edinburgh. Notably, it also storms ahead of London heavyweights UCL and KCL, confirming the global desirability of Manchester graduates.

The ranking was produced by French Human Resources consulting group, Emerging Associates. It compiled the results of a comprehensive questionnaire, which put questions about the ideal attributes of graduates to recruiters and managing directors from over 20 countries.

On average, grades come at the bottom of the priority list, reflecting the shift of focus away from the traditional hallmarks of result-driven academic success.

Instead, it reveals that where you study is decisive; 31 per cent of companies admitted to having a preferred list of institutions from which they hire. In selecting which universities to take employees from, survey respondents cited past experience with graduates and international exposure as influential factors.

Positioned amongst global institutions such as Harvard and Yale, Manchester’s place in the rankings underlines its status as a world-renowned centre for excellence. The results provide a valuable insight into the perspective of future employers, and are sure to offer reassurance to students faced with the prospect of an unforgiving job market upon graduation.