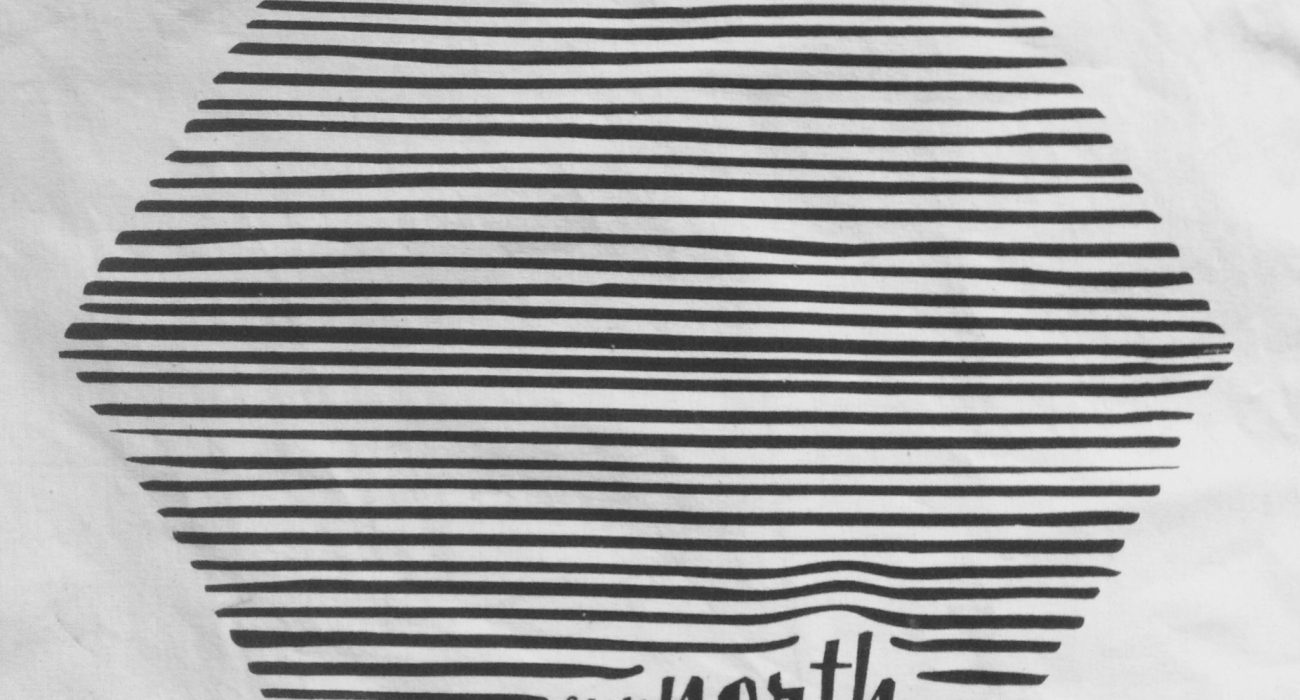 According to Wikipedia: “Caffeine is the most widely consumed psychoactive drug, but unlike many other psychoactive substances, it is legal and unregulated in nearly all parts of the world.”

In this sense, Cup North was exactly the same as the Warehouse Project, but there was no amnesty box and the stimulants were free. The crowd? Just swap bandanas and lollipops for flatcaps and beards, noserings and croptops for glasses and jumpers.

Under the rooms of Manchester’s most underground (in the edgy sense) Hotel, lay the North’s largest two-day coffee party, testing the strengths of both its visitors and the beverages they came to try. Some powered through ’til the end, some stayed only for their favourite artist, some pranged out and got the jitters, but everyone had a good time.

Stalls were dotted around the two low-ceilinged rooms offering constant samples of the good stuff. Imports from Columbia, Ethiopia, Guatemala, and Nicaragua, to name a few. Blends were in constant supply, and from a range of sources.

Latte art workshops—Hosted by Union, participants were challenged to design the most creative patterns in the marbled surfaces of their white foamed drinks.

Coffee throwing championships – Four drunk men in suits and sneakers held up blackboards to judge this ‘strictly no rules’ competition. N.b all bags of coffee thrown were water damaged and not safe for human consumption.

Cupping sessions – This was a specialist method of product testing. Using a spoon, you huff the black liquid in one short breath in order to reach as many taste receptors as possible. You then move around the roulette style board of flavours deciding which is your choice cut. Ideally, you spit back out to avoid over consumption. We did this at the DR W stand, where collective favourite was the Ipi Rosa, a bitter blend, and not too strong.

Yes, a coffee event. But for those of us less tolerant to caffeine, there was the wonderful Brew Tea Co. Beautifully designed, colourful and reminiscent of traditional English lettering (as in ‘keep calm and…’) but with a modern twist. Best: Lemon & ginger loose leaf; wooden gift set with black vanilla and glass teapot; caffeine free breakfast tea—the motif is a pair of Wallace & Gromit-style slippers.

Oh, I love a good pun. And what’s more fun than sitting thinking of coffee play-on-songs while you wait for your brew? We can’t go on together, with suspicious grinds. Email yours in!

Best: Espresso Yourself. A thick, rich, full-bodied brew ith boozy notes, dark chocolate and a toffee sweetness. (I copied a mixture of what the man said and its description on the website—I think it’s good coffee.)

The man we met outside recommended the Panama roast as the best he’d tried all day, and he’d been there since 10:30. When I went over they’d turned everything off and this guy gave me a free sample full of beans! I popped two on the way home.

Best: The adorable monochrome KeepCup that they sell to save both the environment and your fresh coffee.

– Stay hydrated. If you’re feeling jittery, take a break and drink some water.

– Don’t peak too soon, pace yourself.

The event ended with a bearded human getting awarded two million points for throwing a box of ‘has bean’ across the rainy courtyard, he then got disqualified for being Welsh. If that doesn’t sound like the kind of thing you’d expect from the end of the night at Victoria Warehouse, then clearly you’re in with the wrong crowd.