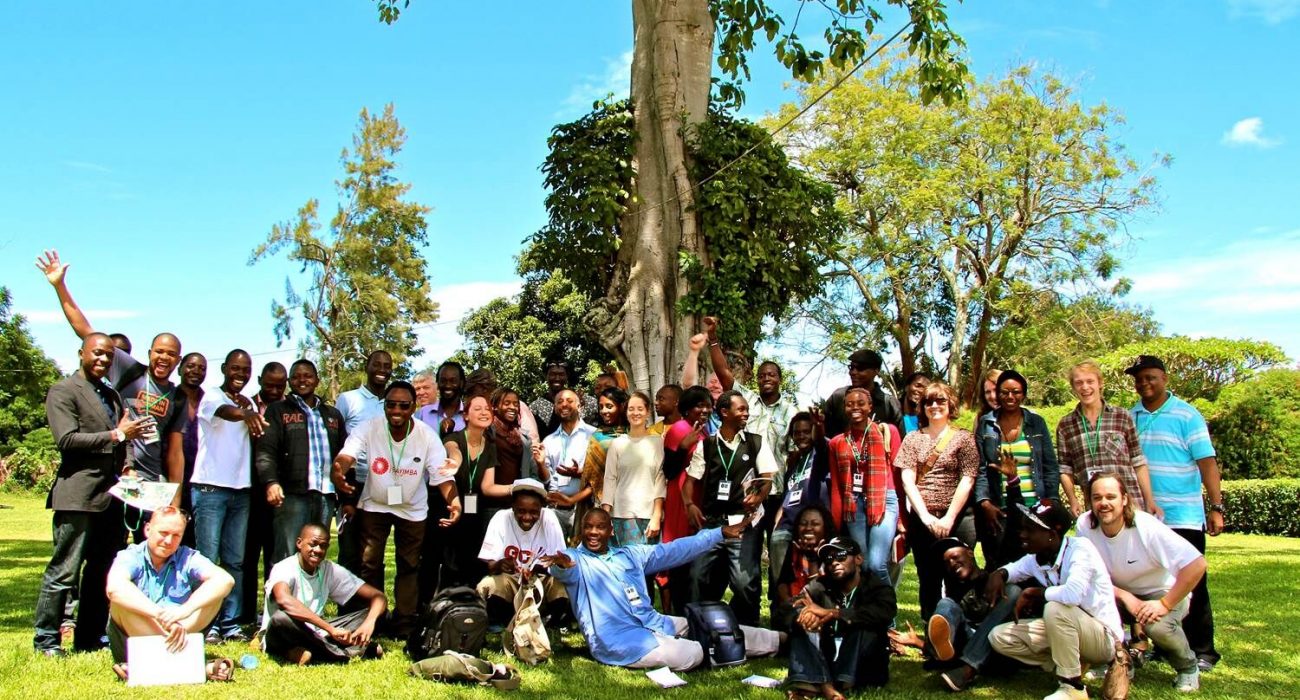 This week it was announced that the University of Manchester will provide free education to more than one million young people in areas of conflict across the world.

Delivered by the award-winning University of Manchester initiative In Place of War, the creative entrepreneurial course will provide an internationally-recognised qualification to young people of the world’s poorest and most troubled communities.

Certified by the University of Manchester, the entrepreneurial programme will provide education in music and the arts throughout conflict areas in Africa, the Middle East and South America. The university will set up a series of new cultural spaces to deliver the course, aiding growth of local economy and encouraging social endeavour, whilst providing facilities to train their own communities.

Now in its tenth year, In Place of War brings exciting opportunities to sites of conflict, war and social upheaval through the realm of music, art, theatre and dance. With the support of music industry figures, the initiative will reach 25 countries including the Democratic Republic of Congo, Zimbabwe, Rwanda, Egypt, Lebanon, Columbia and Brazil.

Funding awards from the Foreign and Commonwealth Office, the Arts and Humanities Research Council, and the Leverhulme Trust have provided more than £360,000 to deliver this free education to more than one million young people.

Many people whose lives have been torn apart by troubles and unrest will have access to the programme, with initiatives varying across regions. In the Middle East, a debating programme will be set up, and creative entrepreneur workshops will work to tackle extremism by providing an alternative to violence.

Workshops and showcases of warzone artists will be delivered in Africa and Brazil, with a network of cultural spaces also being created, promoting social creativity and the importance of community spaces. The spaces provided by In Place of War will allow a platform for sharing art and music around the world.

Co-director of In Place of War at The University of Manchester, Ruth Daniel, said: “This work will change lives in some of the most disrupted and disconnected parts of the globe. Over ten years of research and fieldwork we have seen the positive difference that the facilitating the arts can make in sites of conflict. Thanks to this funding, we can now turn that into real education and training opportunities with the potential to enhance local economies and take people out of deprivation by connecting with people both in other areas of unrest and far beyond.

“As academics, it also provides us with a continued evidence base with which to understand the role that this type of intervention can play for people living through war and upheaval.”