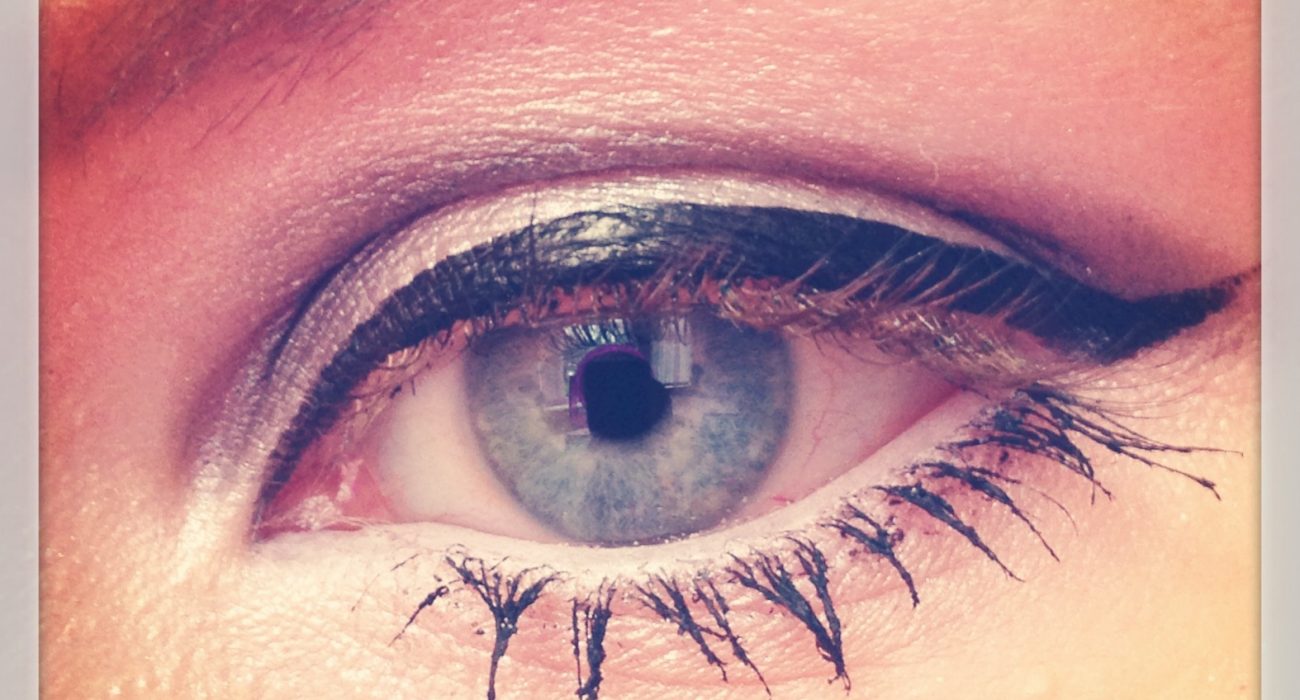 The Bad Truth behind Destiny’s Development

When science fiction shooter Destiny released in September 2014, it was clear that something had gone wrong. In the months leading up to its release, grand promises were made, hyping up the already anticipated title. Destiny was described as a visceral, shared world shooter—the first of its kind, established in a rich story-driven background. Roughly two years ago, Bungie COO Pete Parsons explained in an interview: “We want people to put the Destiny universe on the same shelf they put Lord of the Rings, Harry Potter or Star Wars.” Tragically, the final product was an underbaked package.

The grand story promised was largely absent and what was there was mediocre at best and incoherent at worst. Missions were dull and repetitive, and the endgame loot system was little more than a miserable grind requiring monotonous repetition of already repetitive endgame content. This was particularly surprising considering the games heritage. This was a game developed by Bungie, creators of the critically acclaimed Blockbuster franchise Halo, one of the defining games of the sixth generation. So what went wrong during the game’s development? Bungie, and publisher Activision, have so far remained tight-lipped about the rocky development of Destiny, and the only evidence of the game’s haunted past has been a few leaks mostly from internal testers of the game.

That was until just over a month ago, when Kotaku published a profound article regarding Destiny’s history. The article, despite its length, is well worth a read, as some shocking revelations are unveiled. The only reason this information is available is due to leaks from people claiming to be current Bungie employees who are risking their jobs and potentially court action to put this news forward.

“Two years ago, something went wrong. Destiny’s writing team, led by the well-respected Bungie veteran Joe Staten, had been working on the game for several years. They’d put together what they called the ‘supercut’—a two-hour video comprising the game’s cinematics and major story points. In July, they showed it to the studio’s leadership. That’s when things went off the rails, according to six people who worked on Destiny. Senior staff at Bungie were unhappy with how the supercut had turned out. They decided it was too campy and linear, sources say, and they quickly decided to scrap Staten’s version of the story and start from scratch.”

Unfortunately, for consumers this is an example of the increasing influence that disassociated managers have over creators, and in many cases this negatively affects the gaming experience. Ironically this is not the first time that this has happened to Bungie. In November 2004, Halo 2 was released, developed by Bungie and published by Microsoft Game Studios. The title was critically acclaimed upon release and is often praised for laying the blueprint for online console shooters. However, one aspect which was repeatedly criticised for years afterwards was the games cliff-hanger ending. In order to prevent spoilers, I’ll just say that the story didn’t have an inherently bad ending, but rather it just stopped without resolving any of the earlier conflicts in the story. The reason for the abrupt ending was literally because Bungie had run out of time to finish the game, and they had to meet the deadline imposed by Microsoft.

However, this scenario represented a failure, ultimately on Bungie’s part on missing a deadline. At the end of the day, the team on the ground so to speak, had complete creative control over the project. Destiny on the other hand represents something more insidious, businessman taking control over an artist’s job. “In the summer of 2013, just over a year before Destiny came out, the story got a full reboot,” according to six people who were there. Bungie ditched everything Joe Staten and his team had written, reworking Destiny’s entire structure as they scrapped plot threads, overhauled characters, and rewrote most of the dialogue. “In the coming weeks, the development team would devise a totally new plot, overhauling Destiny and painstakingly stitching together the version that’d ultimately ship a year later, in September 2014. The seams showed.”

Critics and fans alike believed that the game felt rushed despite its apparent four years in development. One common complaint was the lack of compelling endgame content, and if you want to be harsh, content at all. That’s because Destiny as we know it was largely put together in a year, according to the employees. What I find incomprehensible about this story is that the studio’s leadership essentially rejected a story, which despite its flaws, was an actual tale with an apparent beginning, middle and end. Juxtaposed to the complete lack of any story in the final product, and the subsequent lack of content, this was a fatal error. It is important to bear in mind that this leak is not in any way verified, but details of this haunting tale add up, and has helped shed some light on this game’s troubled past. 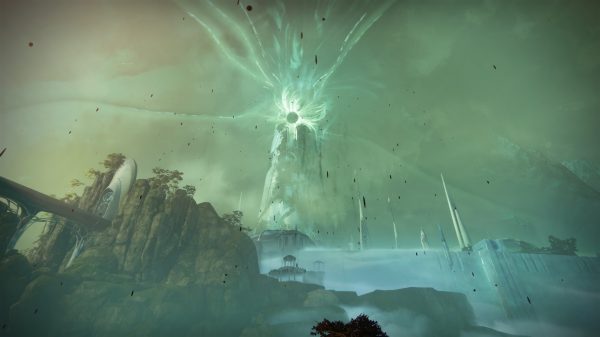