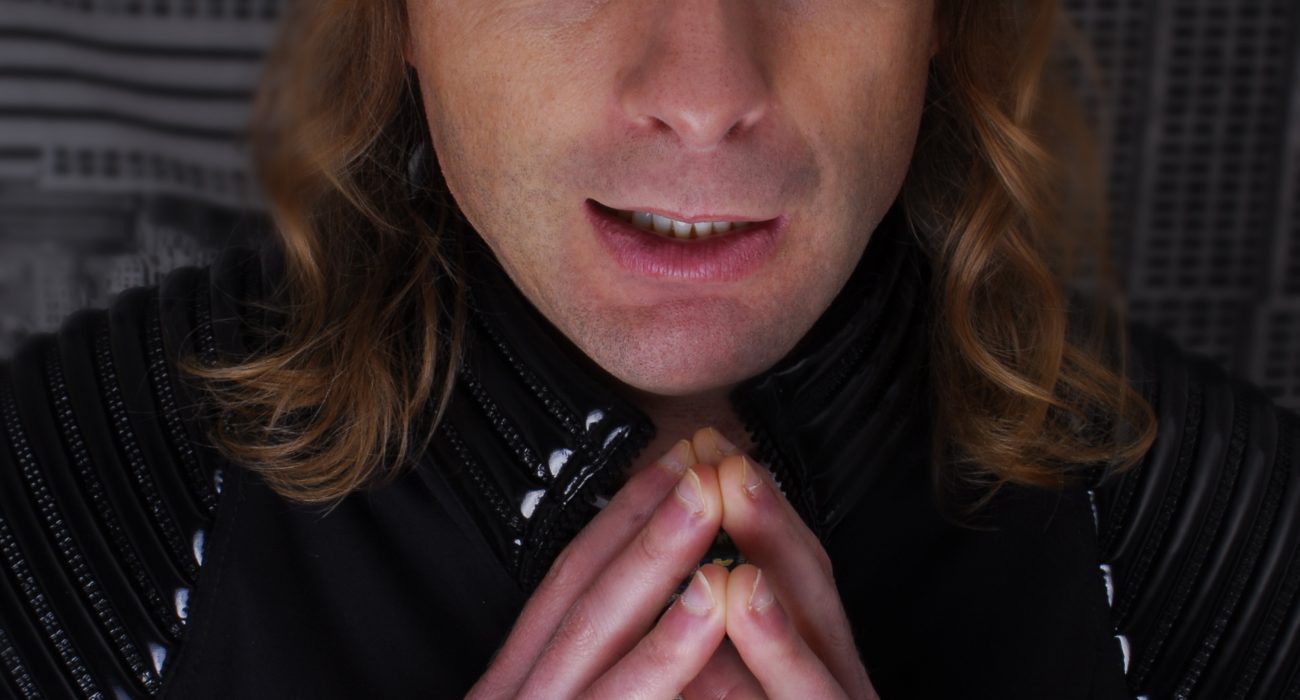 It is necessary to begin this review by immediately stating that, as soon as we hit the intermission, we decided to get on the first bus away from Salford Quays, and drown our sorrows in The Old Monkey pub on Portland Street.

Neither of us had hitherto left partway through a performance, but it felt almost essential to do so during the intermission of Paul Foot’s gig.

That Paul Foot is a weird guy should not come as much of a shock—his appearances on panel shows firmly disabused us of the notion that he was “normal.” The results of our interview with him a few weeks ago confirmed the peculiarity of the character we were dealing with here.

To call Foot a surreal character—as he was labelled during our interview with him—is to do a disservice to those surrealists who harness their talents in a far better way. (Apologies to Franz Kafka, Haruki Murakami, et al.)

Foot makes a big deal about how, when he goes from town to town, no two shows are the same, which is something of a mercy—the number of people who were subjected to this particular showing was minimised.

We knew that we were in for a long, bumpy ride when Foot contrived to make his off-stage announcement—which would traditionally involve the performer briefly introducing themselves to the audience off-stage—last 35 minutes, and include a “dress rehearsal.”

Fundamentally, Foot’s gig was an uncomfortable one. He has issues with personal space (he gets very close to his audience) and, during one incredibly uncomfortable skit he dons a cowl and transforms himself into “Penny”: A highly-strung, shrieky and sexually deviant femme fatale.

Despite these myriad issues, he is a talented performer (infrequently). For instance, he affects grievance incredibly well: The audience from the previous night (one member of which had inexplicably decided to make a return appearance), and the technical staff at the Lowry were just two sources of his opprobrium.

One of the less unenjoyable portions of the show featured Foot using a horse’s head toy to change the “language” he used. The head pointing downwards meant Foot spoke in (and the audience understood) English; upwards meant the language reverted to “nonsense”; in between was a weird pidgin blend of the two.

The ease with which Foot was able to switch between these languages at speed (and, when the head was given to an audience member, without his input) was genuinely impressive, and demonstrates the potential he has. Unfortunately, it was not enough to salvage this gig.

It is rather disheartening that the highlight of the show featured the performer literally speaking gibberish.