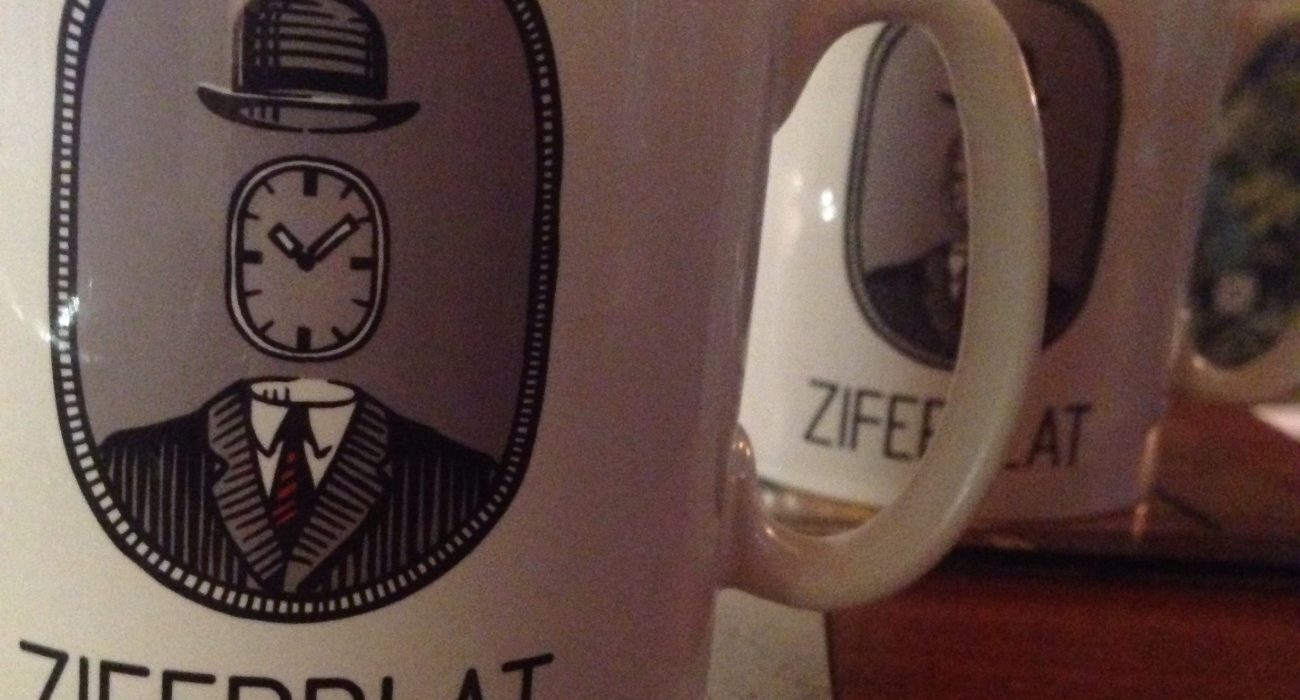 The University of Manchester Students’ Union has officially launched its nightly shuttle bus service intended to avoid students walking home alone and keep them safe on the streets.

It will run from 9pm to 3am from Monday to Saturdayand from 9pm to 12am every Sunday during term time. All students are welcome to use the service, which will leave on the hour, whether they have been studying at the library or are coming back from a night out.

Journeys will cost between £2 – 4 depending on which zone a student lives in. The majority of Fallowfield, where most of the student body reside, falls into zone 2 which costs £3. Even without cash to hand, students can exchange their student ID for the fare. They can then collect it from 12pm the next day in the Students’ Union after paying for their journey.

The bus is exclusively for University of Manchester students, boys included, and a valid student ID must be supplied upon boarding the bus. Seats on the 13-man bus will be free to reserve at the Learning Commons front desk and spaces will be given on a first come first serve basis.

Being slightly intoxicated isn’t a problem either, with the bus equipped with buckets just in cases. The service just asks that passengers remain respectful towards the driver and do not become too rowdy.

The person behind this scheme is Women’s Officer Jess Lishak, who originated the idea as part of her manifesto during student elections. She said: “I’m so happy to be launching the student shuttle bus. It took a bit longer than expected due to some logistical issues but I’ve been overwhelmed by the positive response to the scheme.

“It’s addressing two different issues that I faced and identified as Women’s Officer last year, the lack of specialised support for students who have been raped or sexually assaulted, and the issue of women students being too scared to come onto campus and leave their houses at night.

“This scheme will help students go about their everyday lives without fear whilst also strengthening our links with local services and providing better support for our students around sexual violence, which complements the campaigning work we do around these issues.”

Proceeds will go to helping students affected by sexual harassment by funding a support worker from Manchester Rape Crisis, a confidential support service for victims of rape and abuse. The money raised will also go towards training university and Union staff on how to support students in similar positions.

Lishak added that she hopes “that people use it so that we can keep it running and in turn fund some really important services for students who’ve experienced sexual violence.”

The service is currently offering the opportunity to become a paid driver or chaperone. For enquiries about available roles contact Jess Lishak or for general information about the scheme head to: manchesterstudentunion.com/bus.