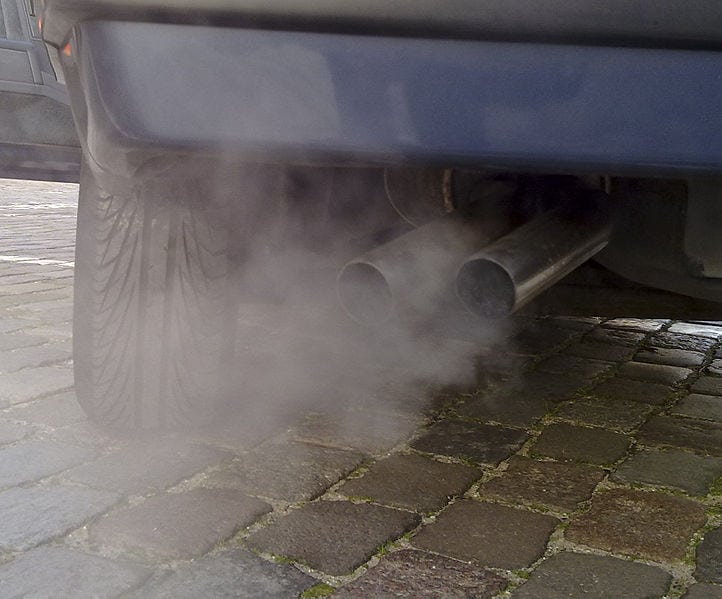 The University of Sheffield has announced plans to sell the shares that it holds in fossil fuel companies by the next academic year. The move, which follows concerns raised by staff and students, will see the university sell shares worth £39m. The investments currently support scholarships, bursaries and academic posts, but they will be replaced by a new, more socially responsible, investment policy.

Bob Rabone, University of Sheffield Chief Financial Officer, explained that the decision came after an “extended period of careful discussion across the university, as well as listening to the concerns of staff and students on this crucial issue, including the campaign to disinvest from fossil fuels.”

Discussing the timeframe for the change, Rabone said, “the university is committed to implementing our new policy as soon as can be practically achieved and, subject to taking further advice, we agreed to report back to the Council within this academic year.”

The announcement seems all the more relevant coming against the backdrop of the United Nations Conference on Climate Change (COP21) in Paris. More than 150 world leaders are meeting to discuss reducing global carbon emissions—the first meeting of its kind since 2009.

Naia Lopez, a co-ordinator for Fossil Free, a divestment protest group, praised the decision, saying: “Sheffield University and others’ commitments to divest from the fossil fuel industry reinforce the decade-long call from indigenous communities to keep fossil fuels in the ground.”

Although the change has been seen as a breakthrough by some, others claim much more is needed to be done for Universities to become responsible, both socially and environmentally. Chris Saltmarsh, a coordinator of the Sheffield Fossil Free Campaign, said: “Although we are pleased that the University of Sheffield has chosen to divest from all fossil fuels, they must recognise that divestment can only be the start of the fight against the climate crisis.

“Sheffield University has received over £600,000 in sponsorship from BP and Shell over the past five years. If the University wishes to be seen as truly socially and environmentally responsible, it must take measures to cut all its ties with fossil fuel companies.”

The University of Sheffield are not the first UK university to pledge divestment in fossil fuels. In fact they join 18 other universities in aiming to become more environmentally accountable. It was only last week that the London School of Economics chose to divest its £97.2 million endowment from coal and tar sands. These universities join Oxford University and Warwick University among others in making divestment pledges.

The issue of divestment continues to be a contentious one at the University of Manchester. In July, the Manchester Fossil Free group protested outside the Learning Commons, urging divestment. It was reported in The Mancunion earlier this year that the university had had almost £40 million invested in fossil fuels.