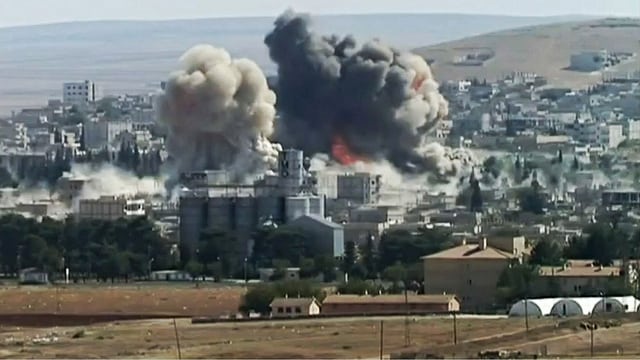 The debate around the Syrian air strikes has not been treated with the seriousness it deserves. Both the media and politicians are once again twisting facts and reducing the extremely complex debate into a run-of-the-mill partisan fued.

“Corbyn’s ‘free vote’ puts UK on brink of war”, read the headline of the Metro on Wednesday 1st December. The media’s war against Jeremy Corbyn has never been so blindingly obvious. Using the matter of Syrian air strikes to take pot shots at the Leader of the Opposition exemplifies the complete lack of restraint the media shows in their relentless offensive on the Labour leader.

The linking of Corbyn’s name to a policy that he consistently opposed is indicative of a clear bias against him. David Cameron, who has been the one pushing for airstrikes, enjoys complete detachment from the controversial and contested issue. How can we expect the public to have an independent view on this issue if what they read in the media is so skewed?

Let’s look at what actually happened. After unambiguously arguing against the use of air strikes in Syria on various platforms, Jeremy Corbyn took the sensible decision to give his MPs a free vote. Given the highly exceptional and divisive issue at hand, he would have been foolish not to do so. If he had decided to whip the vote, however, the media would have had a field day. The backbencher that rebelled over 500 times becomes leader and demands his MPs follow his lead? Understandably, cries of hypocrisy would of followed.

But this is not what happened. The fact that Corbyn did the exact opposite, yet still appears to have been held responsible for the imminent “war” that is approaching, shines a light on the bias against him in the media.

A day later, on Wednesday the 2nd of December, the growing dichotomisation of the debate around Syria accelerated. The Prime Minister, in a speech to the 1922 committee trying to persuade MPs to vote in favour of further airstrikes, urged members of the Labour Party to vote for him instead of “Jeremy Corbyn and a bunch of terrorist sympathisers”. This language is far outside what is acceptable.

In this debate, there should not be two sides hurling such extreme insults at each other. Not only was this insult from the Prime Minister offensive, it was profoundly undemocratic; attempting to dismiss, degrade, and belittle the Leader of the Opposition is completely counterproductive to meaningful democratic debate. Rightfully so, Tom Watson, Labour’s deputy leader, remarked: “David Cameron’s comments trivialise the decision MPs have to make. MPs from all parties are treating that decision with the seriousness it deserves. The Prime Minister should retract and apologise for these remarks, which are disrespectful to those MPs who have a different view to him.”

Here we see the complete lack of respect the Prime Minister has for his opposite number, something reminiscent of the continuous laughs drowning out Corbyn in various Prime Minister’s Questions. Politicians and the media, ideally, would deal with a matter of life and death such as how to combat the threat of Daesh respectfully. Unfortunately, we do not live in such a world. Instead, there are not two equal sides to the debate around air strikes in Syria. The anti-air strike argument, which has been defended by Corbyn and others consistently, has been bulldozed by the political establishment.
The debate around Syria is being framed in a way that disregards scrutiny and deliberation. Instead of receiving facts and deliberation from those in power, the public is receiving rhetoric. We as members of the public must not allow ourselves to be drawn into the divisive approach taken by Prime Minister and backed up by much of the media. George W. Bush famously said during the aftermath of 9/11: “You are either with us or you are with the terrorists”.

Hopefully, after observing the failed War on Terror, we can recognise that language like this gets us nowhere. 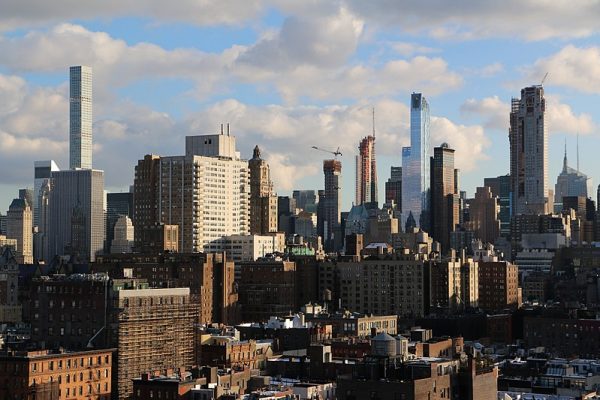