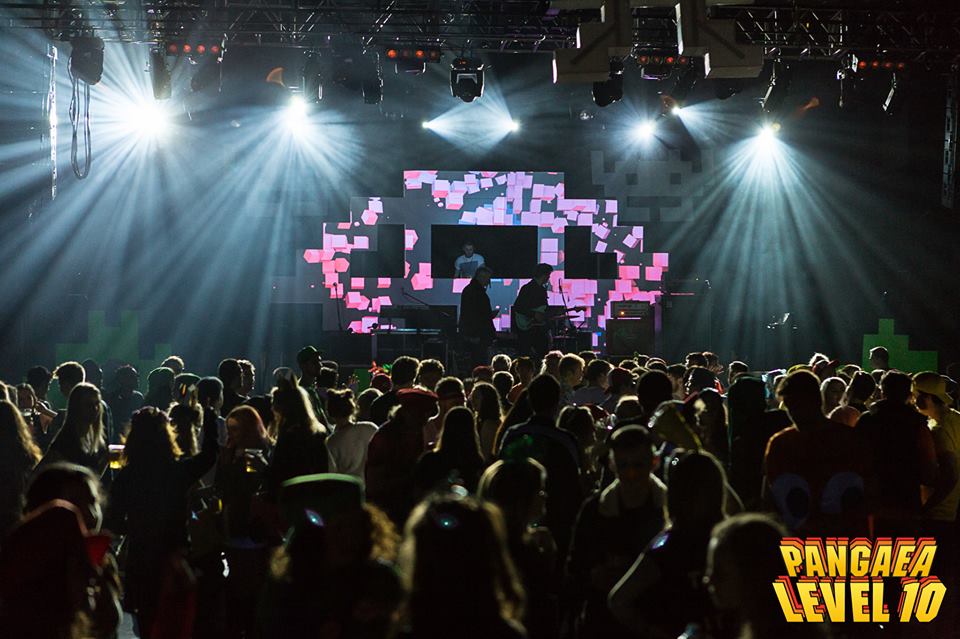 Pangaea Festival celebrated its 10th birthday with a gaming-themed night held on the 30th of January. You all came out dressed in some brilliant costumes as ever, and our photographers were there to capture some of the best.

The winner of this competition will win a free ticket to June’s Pangaea so it’s an opportunity not to be missed!

So who will get the high score and take home the grand prize? Will it be: