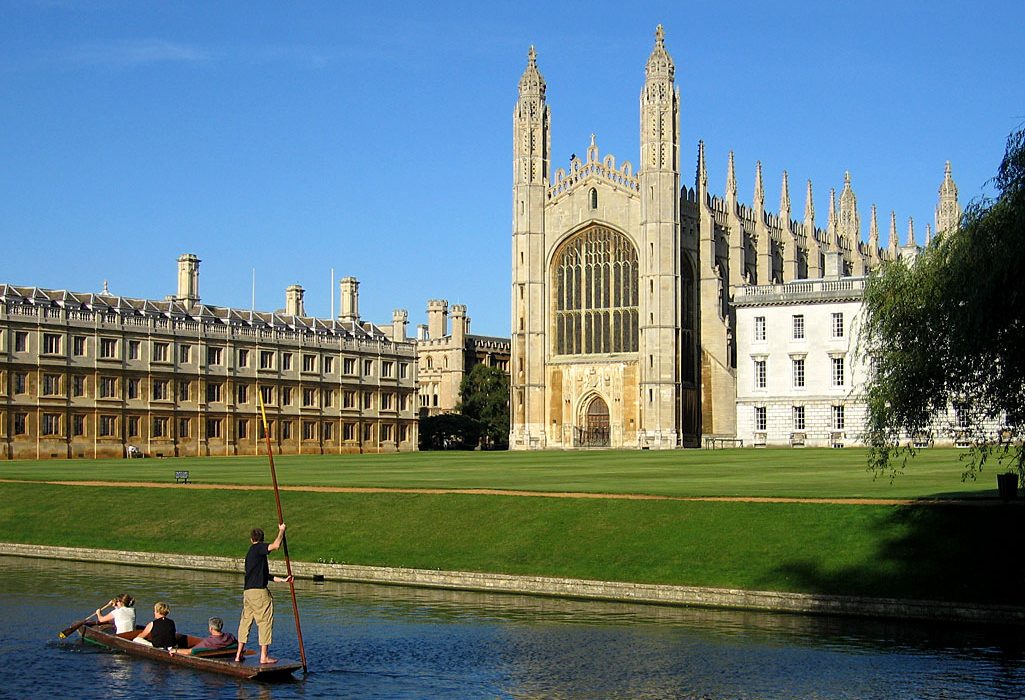 Oxbridge has come under scruiny for its low admission of poorer students Photo: Wikimedia Commons

Unfortunately Oxford and Cambridge aren’t the only universities where this trend is appearing. There has also been a decline in Exeter, Durham, Imperial College, Glasgow and Queen’s University, Belfast.

Despite this, Samina Khan, head of Oxford admissions, claimed in January that if they are trying to choose between applicants with similar grades, if one of the students is from a disadvantaged background then “you are more likely to be looked at and shortlisted for an interview. All those indicators are giving us information about your academic journey in a particular context.”

Oxford has defended the statistics provided by HESA claiming that they categorise disadvantaged backgrounds based on postcode rather than parental occupation. With this criteria, Oxford claim to have seen a 34 per cent rise in students from poor socio-economic backgrounds.

However the data that HESA published has also revealed that Oxbridge takes a lot less students from state schools that the rest of the country. Of Cambridge entrants, only 61.8 per cent of students are from state schools. Similarly, Oxford isn’t any better with only 55 per cent .

The figures are put in perspective when compared to Manchester, another member of the Russell Group, which takes on 82.4 per cent of students from state schools and where students from disadvantages backgrounds make up 21.5 per cent of entrants. 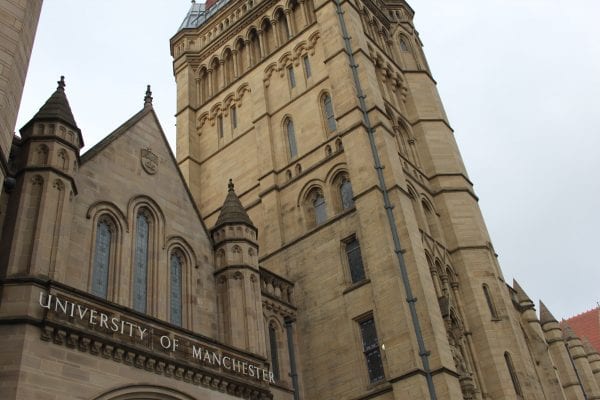