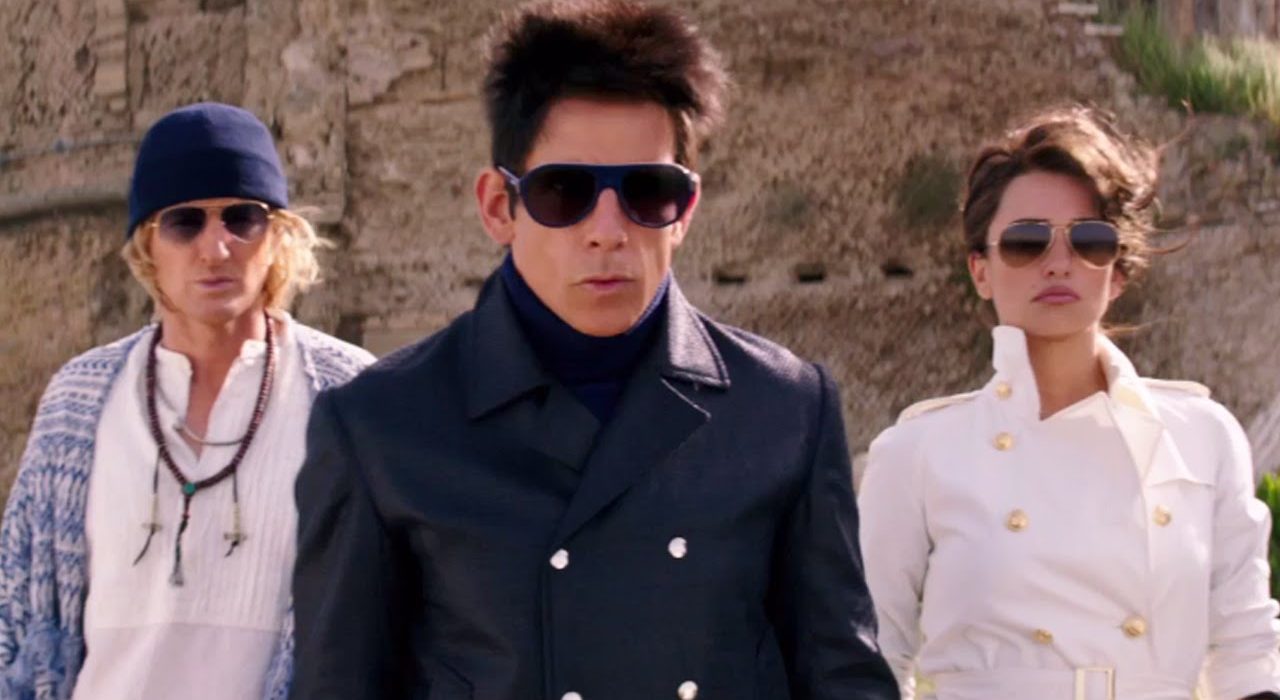 Zoolander 2 reminds us that sequels to cult comedies, like Anchorman 2, can never live up to their predecessors. But these kinds of films can instead allow for audiences to once again return to their favourite characters. Zoolander 2’s characters are what makes the film function. It is fantastic to see Ben Stiller and Owen Wilson as Derek Zoolander and Hansel onscreen again. It is also refreshing to have a few new faces, be they Kristen Wiig playing Alexandra Atoz, or Benedict Cumberbatch playing the ‘male-or-female? Who knows?’ model. There are some great cameos throughout the film as well, including Billy Zane (again), Justin Bieber, Kiefer Sutherland, and most memorably, Susan Boyle and the American astronomer Neil deGrasse Tyson.

But it is Will Ferrell reprising his role as Mugatu, and his assistant Todd (Nathan Lee Graham), who steal the show. In Zoolander 2, Mugatu truly cements himself as one of the greatest villains in comedy history. His presence saves the film with funny after funny. It is sad, however, to see such a talented actress like Penelope Cruz playing the Interpol Fashion Police Agent Valentina. She only seems present as an object, and her crude role in the film reminds me of several comedies (normally starring Vince Vaughn or Adam Sandler) that the Zoolander franchise is not.

The opening sequence of Zoolander 2 is a highlight of the film, and lets the audience watch Justin Bieber get gunned down, whilst also bringing them up to date from the Zealander original story in 2001. Watching Derek lose his son following not being able to “make the spaghetti soft” is particularly amusing. This passage of time is emphasised throughout the film. As Derek and Hansel return to the fashion world, they find themselves not strutting along beautiful New York City gangways, but instead performing in shows taking place on top of toxic waste heaps.

It is these kinds of moments, unfortunately only really taking place in the opening 45 minutes of the film, that makes the Zoolander franchise stand out from others. Just as how Anchorman was about the classy news of the 1970s, Zoolander is all about the modern day fashion world. Hipster designer Don Atari, played by Kyle Mooney, is another fantastic reflection of this.

Zoolander 2’s plot is also commendable. All films need good plots, and comedians tend to forget that comedy films are also true of this.

Zoolander 2 is ultimately a relatively funny sequel, whilst obviously not being as good as its predecessor, it manages to return audiences into the Zoolander franchise. Had it not been for the film’s predecessor, I would not have been a fan of this film at all. But when you consider the groundwork Zoolander did in regards to building some fantastically memorable characters, Zoolander 2 works well, and progresses from its predecessor. 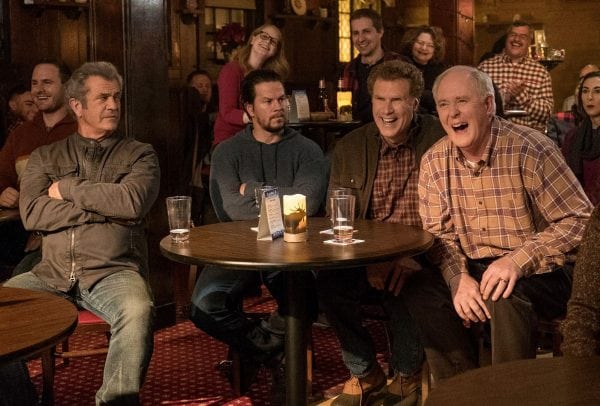