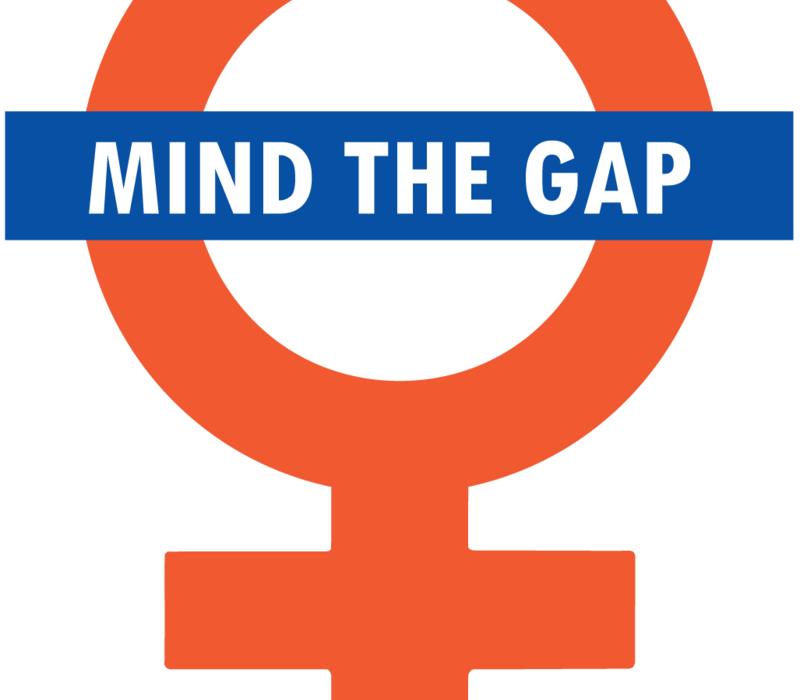 A report released for International Women’s Day by the University and College Union (UCU) has exposed the lingering gender pay gap within universities across Britain, where, on average, female academics are paid £6,103 less per year than their male counterparts.

At the University of Manchester, the report states male professors earn £82,851 per year, compared to just £76,711 for female professors—a gap of £6,140 per year—meaning that females earn less than 93 per cent of males’ salaries.

In the combined pay gap rankings, calculated by assigning higher scores to the institutions with the largest pay gaps amongst four contract levels (all, early-career, mid-career, professors) and correcting for the ratio of males to females, Manchester is relatively low at 70th of 87. The worst offender, receiving 93 points in the combined list, is St. George’s Hospital Medical School.

For all academic staff, the University of Leicester has the largest disparity once specialist institutions are eliminated, with females earning 78.7 per cent of males’ salaries.

At some universities the disparity in professors’ pay drops as low as 83.6 per cent, and the report notes that Russell Group universities generally have a greater gender pay gap. The study, which examines both further and higher education, found that unless the rate of progress seen over the last ten years changes, the gender pay gap could remain until 2050.

UCU, who are striving to close the gender pay gap within further and higher education, outlines a four-point plan to end the pay gap within the report, including conducting equal pay audits and analysing the results, and working with the UCU to address any pay disparity. However, they note that many employers not only fail to stick to these steps, but do not even undertake equal pay reviews.

University of Manchester Students’ Union Women’s Officer, Jess Lishak, told The Tab: “It’s disappointing to see that not only are women underrepresented in the University, making up only 20 per cent of professors and 34 per cent of all academic staff, but that they are also paid less for the same job.

“The University should not only be a better and more equal employer, but they should also be setting an example to their students (who may well go on to be leaders and employers themselves) that regardless of gender there should be equal opportunities and their work should be valued the same.

“Until the university insists on paying its women staff the same as their male counterparts, perhaps they should be charging their women students 7.4 per cent less tuition fees as well.”

A University of Manchester spokesperson said: “The University of Manchester takes issues of equal pay very seriously. We conduct equal pay audits every two years, in accordance with guidance recommended by both the Equality and Human Rights Commission and the Joint Negotiating Committee for Higher Education Staff. These audits are overseen by a Joint Working Group comprising University and trade union representatives, including representatives from UCU. The audits examine pay differences by ethnicity and disability as well as by gender.

“The most recent of our audits shows that out of a possible 54 grades and categories examined, there are 47 with such a small pay gap that there is no need for further attention. There are also no significant gaps for staff in grades 1-8 across gender, ethnicity and disability. For the pay zones in which a vast majority of our professorial staff are paid, the gender pay gap is negligible (less than 1%) and overall, the gap is 5%. 23% of our professorial staff are women, though we have a target, which is supported by a number of measures, to achieve much greater gender balance.

“The audit shows that the University’s implementation and application of Higher Education Role Analysis—a standard for higher and further education institutions—and the associated pay structures provide a framework within which the University continues to provide equal pay for like work. This means that it is continuing to meet its obligations in this area under the provisions of the Equality Act.

“The University has developed and is maintaining a fair and equitable reward system and, in so doing, is supporting its equality objectives in a critical and measurable way.”