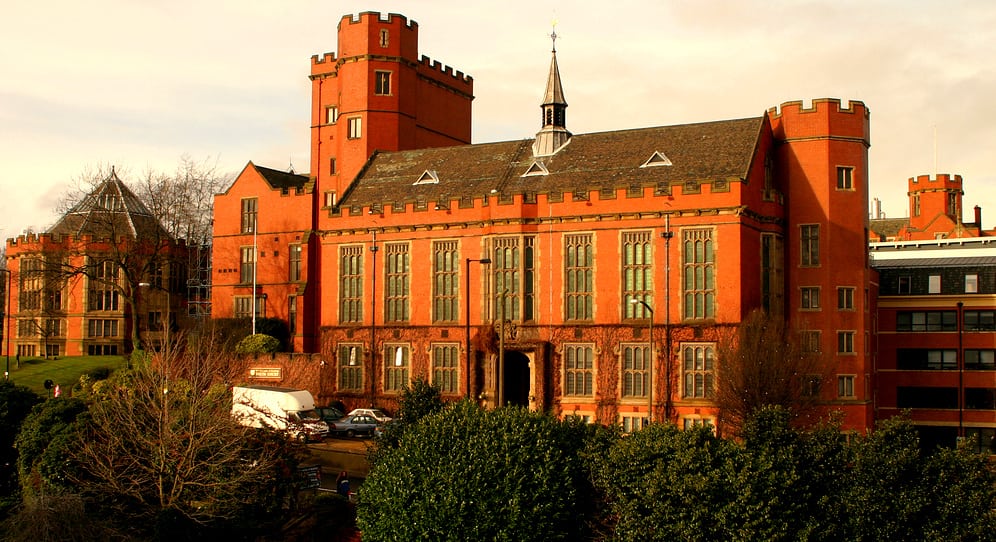 A mature student at the University of Sheffield has been expelled from the institution after posting homophobic content on his Facebook page.

Masters student and father of four Felix Ngole quoted a verse of the bible that states that homosexuality is an “abomination”. The 38-year-old also publicly announced his support for Kim Davis, an American County Clerk from Kentucky who was jailed for purposefully declining licences for same-sex marriages.

These posts provoked the university to invite Ngloe to a ‘fitness to practice’ hearing: a university committee that regulates teaching to be in accordance with the professional body. The committee decided that the student should be removed from the course, demanding his student card be handed in. The committee said the posts were offensive to certain individuals and Mr Ngloe’s views were “not deemed appropriate of someone entering the social work profession.”

According to The Independent,  Mr Ngloe’s rejected the university’s decision, stating that he was being discriminated against. He was quoted as saying: “My beliefs about marriage and sexual ethics reflect mainstream, biblical understanding, shared by millions around the world.” The student has appealed against the university’s decision to remove him, saying: “I wonder whether the university would have taken any action if a Muslim student who believes in Sharia law, with its teaching about women and homosexuality, had made moderate comments on his Facebook page. I don’t think so.”

Mr Ngloe also claims the university were vague in explaining the reasons for his dismissal at first, with their only explanation being that his behaviour involved breaching social work guidelines on “personal conduct” and “bringing the profession into disrepute.” He disputes the university’s decision, arguing: “I am not against people who are in same-sex relationships, that is their choice, but I am a Christian and if asked for my views I should be free to express that. I didn’t intimidate anyone and I didn’t treat them in a discriminatory manner.”

The Christian Legal Centre, a group that supports court cases where Christians have purportedly been discriminated against for their views, have publicly supported Mr Ngloes. The Chief Executive, Andrea Williams, announced: “Sadly, this is yet another case of Christians being ‘neutered’ in the public arena, and of censorship of their views.”

LGBT* news site Queerty felt the story unnerved them, stating: “There’s something icky about derailing someone’s career based on a Facebook post. It’s a little too 1984 for our tastes.”

Sheffield University will not comment on the issue as a result of the ongoing appeal. 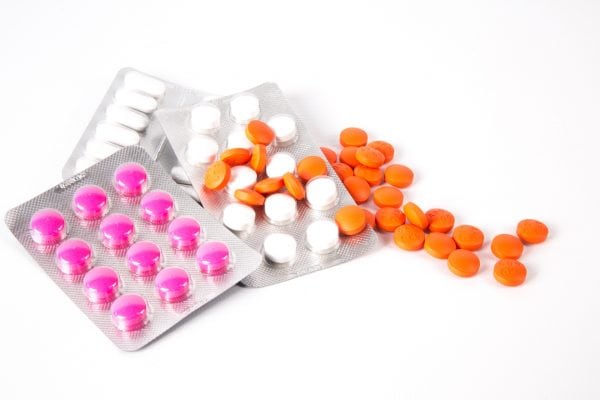 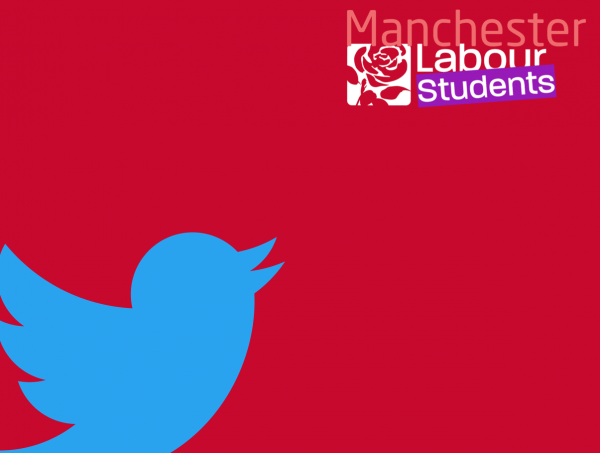 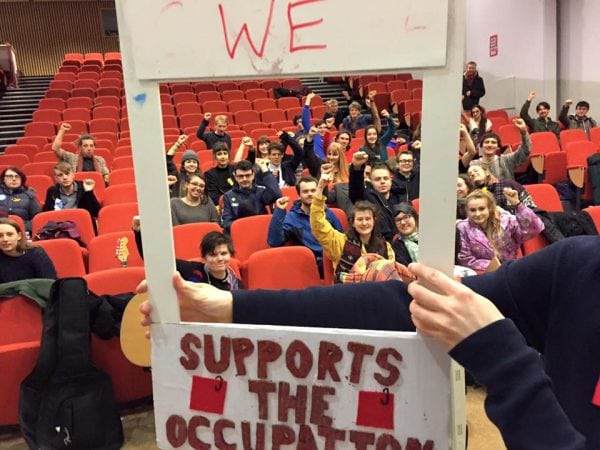