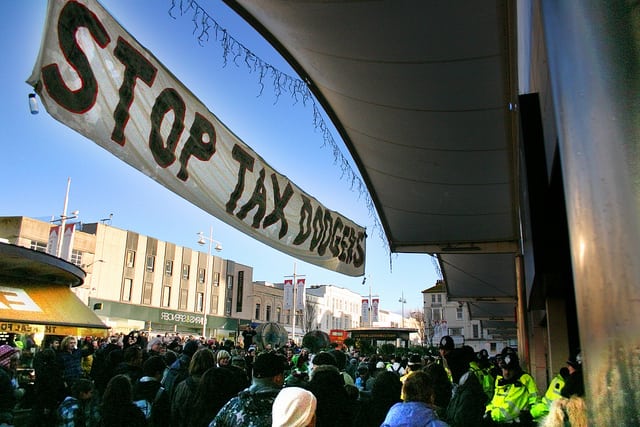 The Panama Papers: no surprises

11 million documents recording 40 years of the day-to-day doings of the Panama-based law firm, Mossack Fonseca, have been leaked. They show how the firm has helped the most powerful people on the planet—including 12 current or former heads of state—evade tax, launder money, and dodge financial sanctions.

But this kind of behaviour is inevitable, and perhaps ‘natural’, in our globalised world, right? There is a misguided assumption that tax havens are normal and they can’t be stopped. This could not be further from the truth. A dip into history can help us untangle this issue.

In 1903, the administration of Theodore Roosevelt—with the help of William Cromwell, a well-connected U.S. lawyer, and his connections to J.P. Morgan—tore the province of Panama away from Colombia by encouraging armed rebellion in the region. Following this, the U.S gained permanent rights to the Panama Canal region. The canal project was finished in 1914.

Initially, the state began registering foreign ships to help Standard Oil avoid U.S. tax and regulations. Then, as early as 1927, pressure from Wall Street resulted in relaxed tax laws in Panama. In the early 1970s, the arrangement was formalised to the standard tax haven model based on Swiss-style secretive banks and, and tax-exempt companies.

However, political turmoil had been bubbling away in Panama for years and in 1979, the Canal Zone was abolished, and it was scheduled for the canal to be fully turned over to Panama in 2000, although the U.S. retained the right to use military force to defend the country’s ‘neutrality’ during these years.

Despite this apparent progress, the 1970s saw a surge of banking deposits in the country from almost nothing to US$50bn. This surge involved dictators such as Augusto Pinochet, the American-sponsored dictator of Chile whose military government used torture, murder, and deception to first overthrow the previous socialist government and then impose the neoliberal economic policies of the ‘Chicago Boys’, as led by the Chicago University academic, Milton Freidman.

When Noriega, the commander of Panama’s defense forces, came to power in 1983, he effectively nationalised the money-laundering business and gave control of the country to drug cartels. He supported U.S. foreign policy, and was on the CIA’s payroll until his opposition to the Americans’ efforts to overthrow of Nicuragua’s leftist government. This was a contributing reason for the U.S. invasion of Panama in 1989, which helped returned control to the U.S. ahead of the scheduled handover of the Canal Region.

Panama has been built on dirty money and dirty deals. Even the IMF regards it has one of the most at-risk countries for money laundering, as it follows just 1 of its 40 recommendations for combating money laundering and terror financing. This was from a report made in February 2014.

But this is not an organic leak. In September 2015, the New York Times reported that Vladimir Putin’s closest circle had been using the Panama structure. Yes, these papers make confirmation, but it remains that the media and governments have known about this for years.

Despite the BBC’s efforts to focus public attention on the Russian link mentioned above, the Independent reported that half of the 300,000 firms listed as clients to the company were registered in UK-administered tax havens. Nicholas Shaxson describes the City of London as at the heart of a world wide web of tax havens that stretches as far as Hong Kong. It is all linked, he claims. And the City of London, and the UK government that struggles to regulate the historically illusive Square Mile, is at the heart of the global web.

Despite the scale of the extent of US and UK involvement in Panama and tax havens more widely, there appears to be only a handful of western names in the documents (so far). For now, the papers have protected much of the western elite, claims prominent anti-corruption blogger, Craig Murray.

But, crucially, we must realise that this is not merely an investigation into the lives of the rich and famous. In the most moderate of senses, there are serious costs to the taxpayer: estimates of lost revenue vary, but often fall between £25bn to £45bn.

At a grander level, this issue is about the locking up of power within a small economic and political elite. It is widely recognised that, throughout history, this distribution of power is one of the major factors for societies making bad decisions. Put simply, we cannot solve the issues we face today without tackling this double standard of law observed in Panama and other locations across the world. 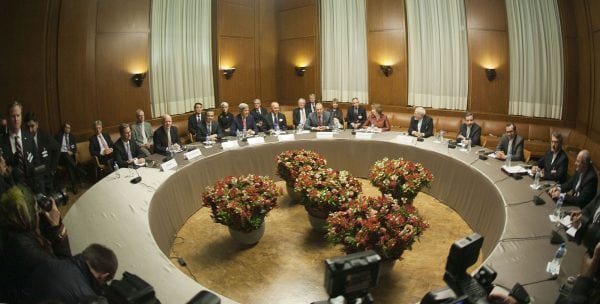 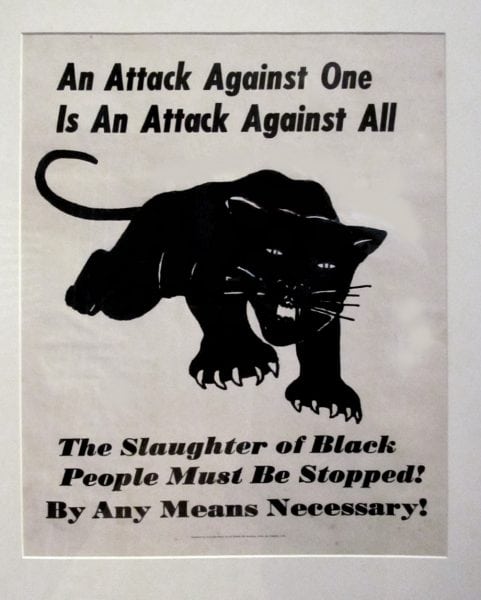 The marvel of the real Black Panthers