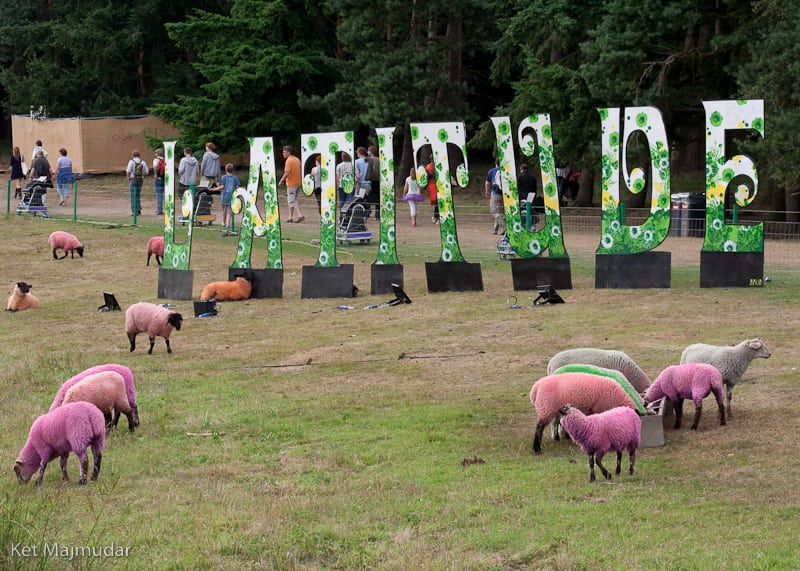 Since 2005, Latitude has built up a reputation as a sort of mini-Glastonbury: a diverse, family-friendly and sustainable celebration of the performing arts. Now, entering its second decade, the festival shows no signs of letting that accolade slip.

The stellar line-up offers something for everyone, and sometimes at the same time: expect headliners New Order to attract edgy students and their parents in equal measures. Returning headliners The National—playing their only UK show of 2016—offer an outlet for every festivalgoer’s middle-aged, middle class malaise.

At the other end of the spectrum, art-pop darling Grimes will bring her energetic, colourful live show to the Radio 6 Music stage, while fans of witty guitar music will be spoilt for choice with both Father John Misty and Courtney Barnett up against each other on the bill. Those hoping to see acts more representative of the festival’s gentle, pastoral character will also be pleased with Beirut, The Lumineers, and Of Monsters and Men, adding an acoustic edge.

If music isn’t your thing, yet you’ve still coughed up £197 to go to the festival, not to worry (although I do have some questions for you)—Latitude boasts the most extensive comedy line-up in Europe, offering acts ranging from Russell Howard to Reggie Watts. Other art forms are also well represented, with a range of poetry, theatre and cabaret acts to choose from.

Anything else? Well, a few things: a newly-built spa, extensive woodlands, and a lake to swim in with free boat rides. Also, neon sheep.

Conclusion: go to Latitude. Buy the t-shirt. Boast about it in years to come.