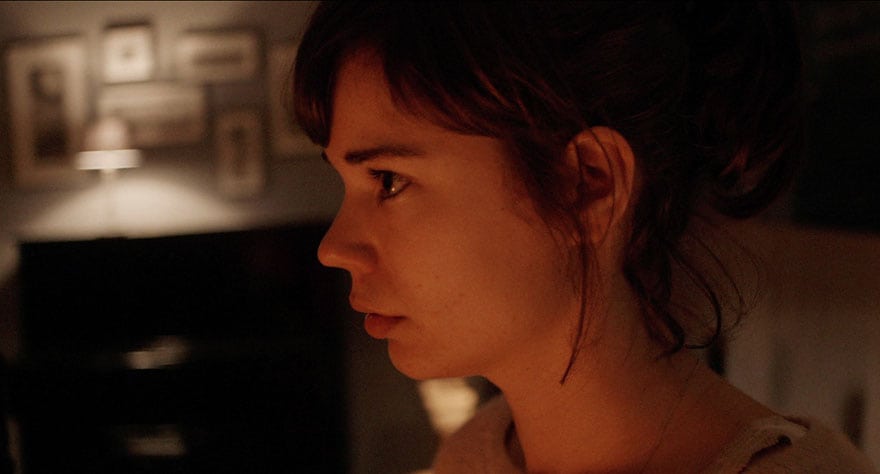 HOME Pick of the Week: Victoria

Anyone aware Sebastian Schipper’s Victoria probably knows that the entire two-hour and twenty-minute movie was shot in a single, unbroken take. No digital editing tricks were involved (à la Birdman), just one long shot following our characters around Berlin in the early hours of the morning. As a technical achievement, Victoria is undeniably impressive. But while it generally succeeds as a narrative, there are times at which it tests the audience’s suspension of disbelief a little too much.

The plot of Victoria sees the titular character (Laia Costa)—a young Spanish woman who does not speak German—setting home from a night out in Berlin. But when she meets a group of young men who persuade her to join them, she finds her night dragging out in unexpected ways that will eventually lead her into deep trouble, as encounters with gangsters, robbery and the police prevent her from getting home.

The film’s single take stunt works remarkably well for the narrative of the film, making us feel Victoria’s night being wearily prolonged as we spend every single moment of real time in her presence. What could easily have been a simple attention-grabbing gimmick serves as a fantastic means of connecting the audience with the protagonist. Praise must be given to all of the cast and crew of Victoria for delivering on such a daring and (likely) exhausting shoot.

But despite the technical achievement of the film, it is hard to overlook some glaring flaws in the narrative. Victoria does, at times, test our sympathy with the titular character. Her lack of knowledge of German does give us cause to empathise with her plight as she is driven further into the murky crime in which her new found friends are involved. But as she continues to accompany them even after she can see that she is in danger for apparently no more reason than advancing the film’s plot, it becomes increasingly difficult to root for her. Great drama can be established by sympathetic characters making poor decisions, but Victoria’s motivations are often too unclear.

That being said, Victoria still remains a perfectly solid drama that will keep audiences and cinephiles engaged with its technical prowess and intriguing premise. The biggest crime it commits is the poorly considered juxtaposition of the realistic element of the single take against the (at times) downright absurd plot. But as an unconventional piece of entertainment—and a remarkable work of cinematography and film craft—Victoria achieves what it sets out to do.