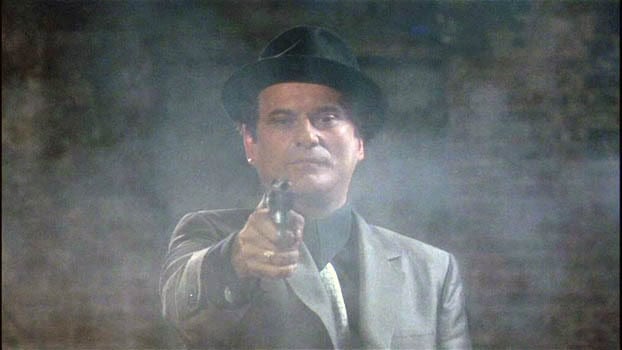 5) ‘Always Look on the Bright Side of Life’ by Eric Idle – Monty Python’s Life of Brian
It may not be the most musically excellent song ever written, but it ends one of cinema’s greatest and sharpest comedies with an appropriately hilarious note. Just reading the title on this page will be enough to get that iconic whistle into your head for the rest of the day.

4) ‘Baby, You’re a Rich Man’ by The Beatles – The Social Network
David Fincher has proved before that he has a keen ear for choosing music to end his films (see Fight Club and Zodiac), and The Social Network demonstrates this at its finest. As Mark Zuckerberg sits back, having won the world but losing his soul, this Beatles track sings out with a heaped-spoonful of irony.

3) ‘Adagio for Strings’ by Samuel Barber – The Elephant Man
One of the most moving endings of a film in cinema, Barber’s ‘Adagio for Strings’ plays as John Merrick dies while trying to sleep without the support he needs for his deformed head, in an attempt to be like everyone else. The beautiful string music heightens the tragedy of this sympathetic and misunderstood character.

2) ‘My Way’ by Sid Vicious – Goodfellas
No list about music in movies would be complete without a nod to Martin Scorsese. Part of what is arguably the greatest soundtrack of all time, this Sex Pistols cover of ‘My Way’ makes us feel Henry Hill’s ever defiant attitude as he is forced into  a witness protection scheme and flashes back on his life, living his dream as a gangster.

1) ‘We’ll Meet Again’ by Vera Lynn – Dr Strangelove
The end of Stanley Kubrick’s ultimate black comedy Dr Strangelove saw the world launched into the full throes of a nuclear war, while ‘We’ll Meet Again’ plays with absolute comic absurdity. No other film will make you laugh so hard and feel so terrified at the same time, and this ending sequence captures this feeling perfectly.