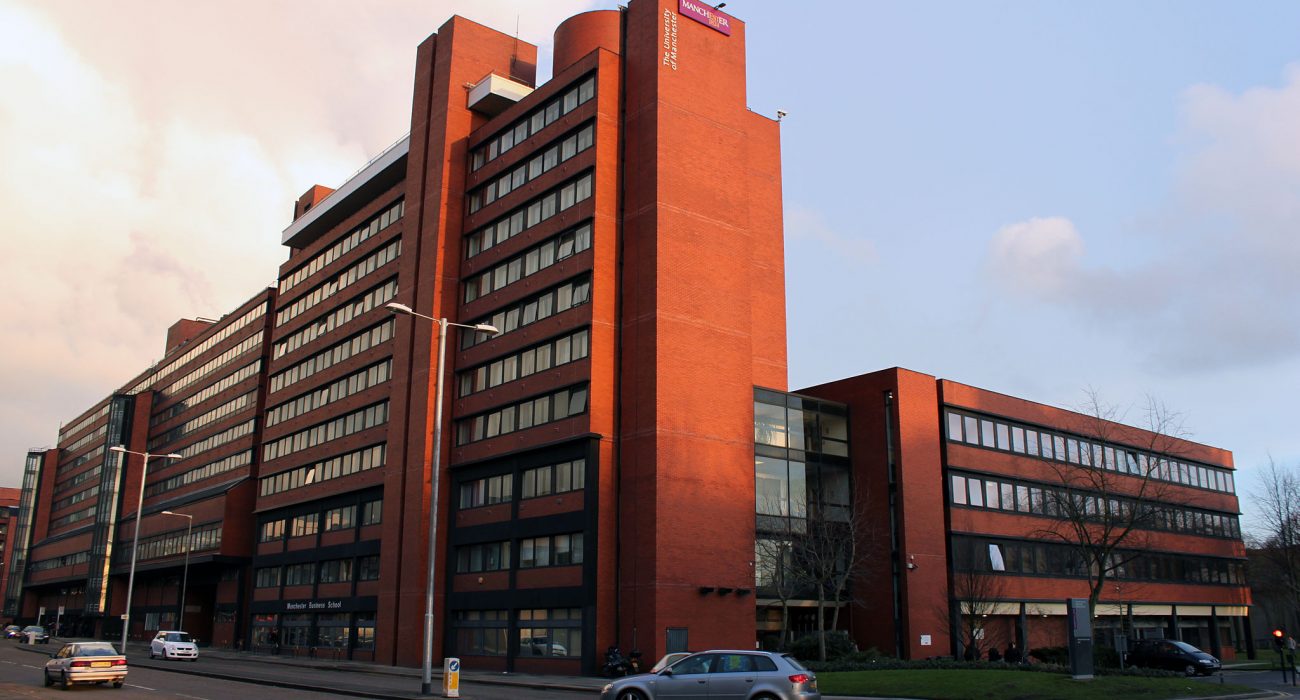 Last year the Alliance Manchester Business School (AMBS) celebrated its 50th anniversary since its establishment in 1965. It is now the largest business and management school in the United Kingdom.

In 2004 the University of Manchester was formed from the merging of UMIST and Victoria University. As part of this the federal school finally became MBS as we know it. In 2015 a donation of £15 million from Lord Alliance of Manchester saw the business school renamed in his honour.

To celebrate this landmark anniversary, the business school commissioned a poem by Manchester-based writer and poet Tony Walsh, known as Longfella, encapsulating “Manchester’s originality, innovation and boundless achievements across science, business, hospitality, sport, infrastructure and music; whilst celebrating the School’s heritage and ongoing contributions to the City.”

The poem and animation ‘Manchester Means Business’ describe what about Manchester makes people proud, whether it be the sport, the science, the culture or simply their home. The video was animated by freelance illustrator Barney Ibbotson, the son of an MBS alumnus and former teacher, and produced by North West film company Mocha.

Tony Walsh said about the commission: “From my former career in the public sector I was a student on an executive development programme at Alliance Manchester Business School and so I was delighted to be commissioned to write a poem to mark their 50th anniversary. I was also born in 1965 and so it felt like it was meant to be!

“The School and the wider University of Manchester play a vital role in attracting talent to our city from around the world. I wanted the poem to place Alliance MBS firmly within our fantastic melting pot of music, sport, commerce, diversity and all the other things that make this such a special, world-changing place to be. As a School that is led by its ethics and so proud of its “hands-on” approach, it was important to reflect those things in the poem too.”

AMBS are inviting the general public to let them know what Manchester means to them on Twitter, using the hashtag #MCRMeans.