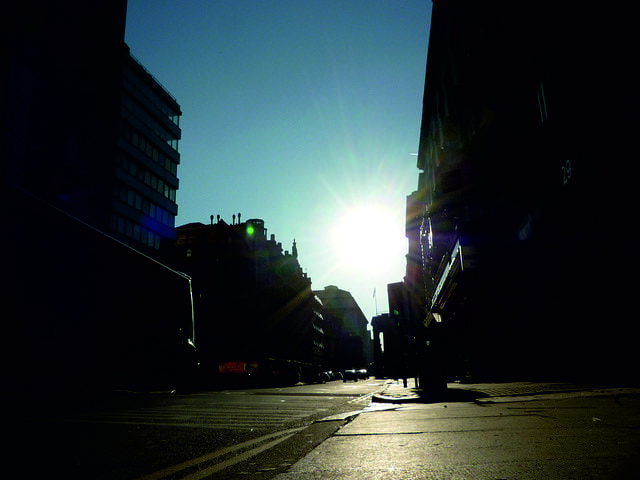 Sticking around for the summer?

As the second semester comes to an end, the majority of students will have dispersed, leaving the campus eerily deserted. But you’d be foolish to believe that Manchester grinds to a dismal halt in the upcoming months of summer.

The warm weather brings a summer full of outdoor gigs and festivals. Urban music festival season kicks off in June with Parklife; this year’s fantastic lineup includes the Chemical Brothers, Major Lazer, Diplo and Wolf Alice. A series of concerts on warm summer nights in Castlefield, with acts such as James Bay, and Guy Garvey amongst others, for the annual Summer in the City Concert series. The biennial Manchester International Festival is an internationally renowned fortnight of premieres and never before seen events, shows and gigs, which has brought exclusive gigs by Bjork and The xx—as well as Wonderland, a spectacular theatre production from Blur frontman Damon Albarn. Manchester International Festival is taking a break this year, but still, barely a week goes by without an event taking residence in the festival tent at Albert Square.

Summertime also brings Al Fresco food and drink to the city—with squares and pavements suddenly alive, and the beer gardens full to the brim. Places like Spinningfields and Castlefield really become their own when using their fantastic outdoor spaces in the usually rainy city. The Oast House is a particular favourite when the clouds eventually part. With its large outdoor space and relaxed atmosphere, the August Manchester Picnic brings the same outdoor eating vibe to Piccadilly Gardens.

This year’s sporting events include the Olympics, Wimbledon and the UEFA Euro 2016 football tournament. Seek out the big screens and you’ll soon discover that a party atmosphere with a bit of a crowd can be even more fun in Manchester than actually being at the event itself. Unique spaces have regularly included an urban beach complete with deck chairs and a cocktail bar—in contradiction, Stone Roses’ frontman Ian Brown has claimed that Manchester has everything but a beach! On that matter, the legendary Stone Roses have announced a new album and a series of concerts this summer; what will be massive sellout events.

For classical music lovers, the crescendo reaches it peak as the summer draws to a close. Take a picnic and a bottle or two of bubbly to enjoy whilst you marvel at the spectacular fireworks accompanying the Halle Orchestra as they perform live at Tatton Park. This glorious venue also hosts an annual yearly flower show.

Every year, at the end of August, Manchester Pride brings a huge influx of visitors into the city. Headliners this summer include Katy B, Judge Jules and Will Young. For a more refined genre of entertainment, the 24:7 Theatre Festival brings the best of the year’s plays back for mini productions in unusual locations. There are also regular plays held in many of the city’s parks—with Heaton Park, and Fletcher Moss Botanical Garden being wonderfully atmospheric places to watch Shakespeare or Oscar Wilde as the sun sets. Actors have bravely carried on even when the sudden downpours have interrupted the rare sunshine.

So grab the suncream and get ready for a great time, as with so many things happening, Manchester is the perfect place to spend the summer. Let’s face it, beaches are overrated anyway! 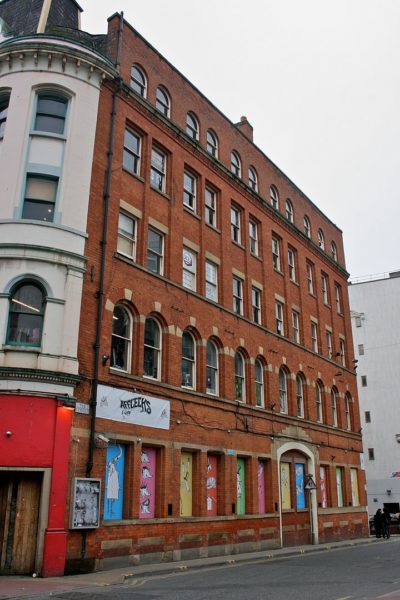