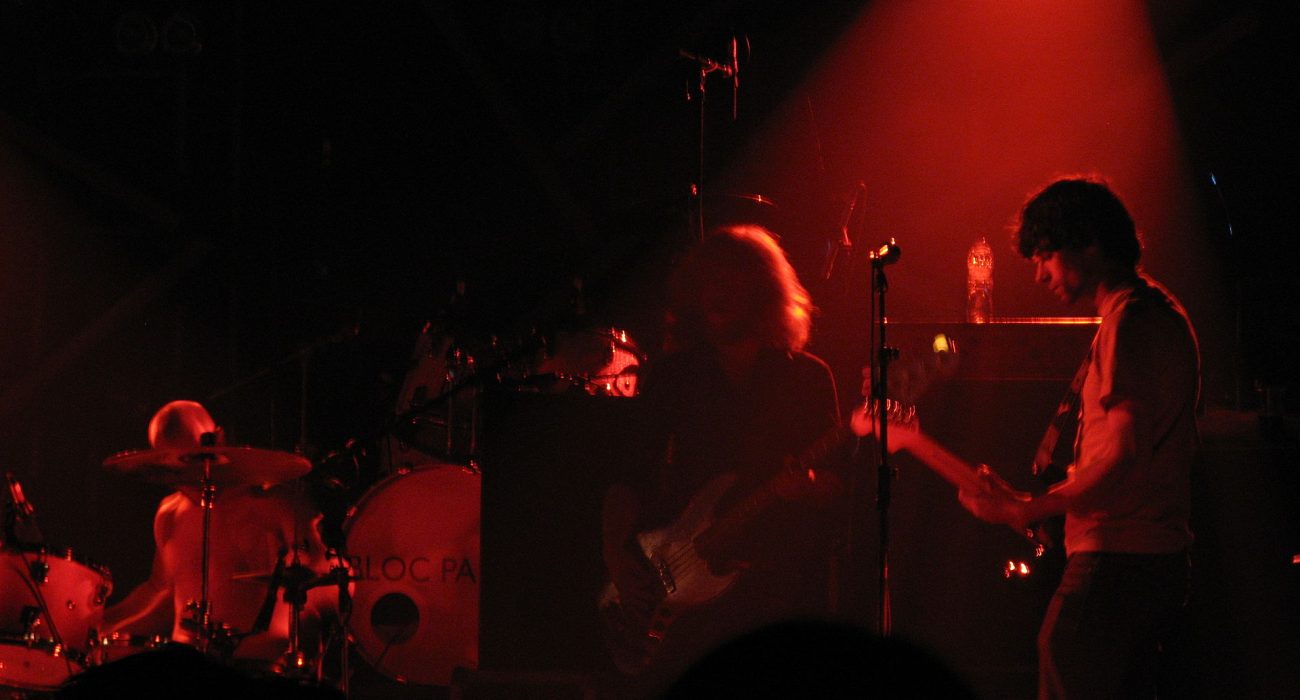 Bloc Party’s much-anticipated return was well worth the wait, yet their chilled out, more experimental sound split the crowd, with a sizeable amount of naysayers letting their opinions be known. They covered a good range of material, still managing to capture the energetic attitude that hasn’t faltered for over 10 years now, however their new tracks often left some unconvinced of the restyle.

Opening their set rather riskily with a new track, ‘Eden’, came as an instrumental statement from new members Louise Bartle and Justin Harris, that they could fill the indie shoes of their predecessors, and it was well received. The set that followed was rife with numerous old-but-gold Bloc Party songs to please the crowd, with interspersed new material from their upcoming 2016 album, Hymns. These new tracks went down well for the majority, even their new single, ‘The Love Within’, which has received masses of criticism for its unusual dubstep-sounding synth riff. The experimenting with loop pedals and sampling in their new material left those that came to hear only the hits at a loss, with one member of the crowd taking it upon himself to throw his shoe at the stage and declare “it’s all shite, play Helicopter.” Playing just under 20 songs with an unfaltering drive, the set left the crowd indifferently exhausted yet pleasantly surprised with ‘Bloc Party Mark II’.

The band’s chemistry felt slightly awkward at times, but with them still having only performed together for a short period, this was understandable, with Kele Okereke’s confidence overlooking this small issue. The wide range of material pleased everybody covering tracks from every album, even the angry shoeless man received ‘Helicopter’ in the encore of the set.

Bloc Party could be poised for a comeback regardless of the hesitancy many harbour over the new line-up. The band managed to reproduce the old tracks seamlessly whilst interweaving a new experimental style that can definitely be said to stem from frontman Kele’s solo pursuits. The crowd did seem to be split between those that had come for the new Bloc Party and those that just wanted the more popular hits and this, at times, did disrupt the atmosphere of the gig. Bloc Party themselves, however, lived up to every expectation and cleared any doubts about their upcoming album; let’s hope it went down in the studio as successfully as it did in the Albert Hall.