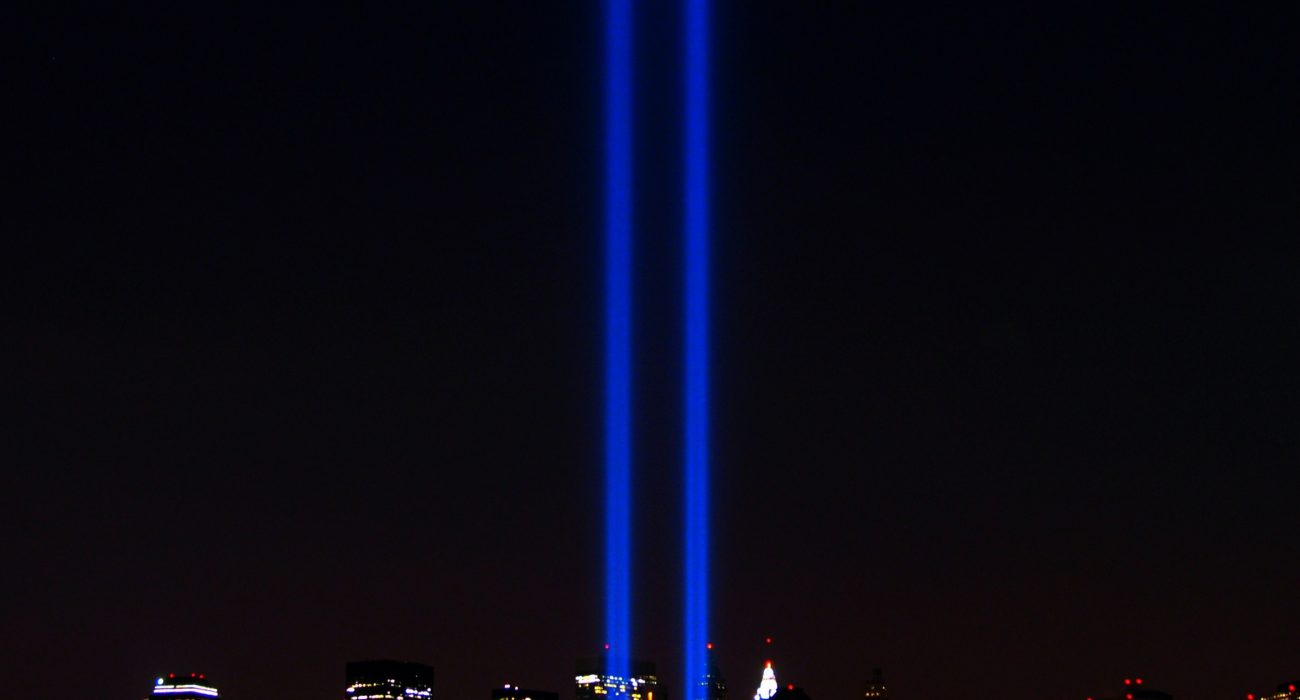 Why we love terrorism

Another attack. What were your first thoughts? Perhaps when you found out, the act had not yet been classified as an act of ‘terror’. In the words of Bill de Blasio, New York Mayor, with reference to last weekend’s attack: “To understand any specific motivation, political motivations, any connection to an organisation, that’s what we don’t know.” At this point there are unspoken assumptions. Given the recent line of attacks in Europe, the two syllables of IS might be humming around people’s mouths.

The line between ‘standard’ mass murder and the ‘terrorist’ type is a confusing one. If somebody killed several people just because they wanted to, they would rightly be considered mentally ill. Yet, when an apparent ‘motive’ is discovered—politics, religion, or race, for example—the act of violence is somehow understandable. “They blew themselves up because they hated the West” is an example of a simplistic justification of a terrorist attack.

Suddenly, that seems to ring true. But plenty hold adverse opinions towards Western imperialist and neo-imperialist actions. Not all resort to extreme means—terrorism or otherwise. It is circumstance that influence the methods of ‘expressing’ that opinion. Any individual who or organization that succeeds or intends to commit mass murder, for whatever reason, has surely crossed the line of sanity (or sanity as we may define it in our relatively stable societies). Whatever the motive, they have failed in their method.

One reason for loving terrorism is the drama. For this reason, 9/11 was close to perfect terrorist attack: It was in a global city, and it struck down two of the tallest buildings in the world, involved complex operations, and caused mass casualties. The event played on both the strong Manhattan/New York local identity—their resolve and unity in the wake of the attack—and the world’s perception of the city. Many films, documentaries, books, and more have covered those attacks.

Perhaps part of the appeal of terrorism is that that we can play the victim. In our advanced societies, most days for most people are free from things such as poverty or violence. Yet, sometimes when an issue of discontent is raised, it may be put down: “Be grateful, children in Africa would beg for your leftovers,” or, “oh that’s such a first world problem,” or other slurs. So when a bomb goes off or a shooting occurs, we are free, at last, from the pleasantries of life in the developed world. The actual victims and those who know the victims truly suffer. But most only have the attachments of nationality, or the subtle group of cultures that comprises the ‘West’.

The prominence of terrorism in the media, over other causes of death, suggests that lives are unequal at their passing. To inject a comparison, the leading causes of deaths (worldwide) are heart disease, stroke, and Chronic Obstructive Pulmonary Disease (COPD). The primary cause of most heart disease is a build-up of plaque. The same is true of strokes. Smoking is the cause of most COPD. Therefore, it can be said that the three diseases collectively responsible for 30.7 per cent or 17.2 million of the world’s deaths per year (2012 statistics) have their roots in unhealthy diets, low levels of exercise, and smoking. Global terrorism (though we have already established the flimsiness of this word) killed a little over 28,000 in 2015.

Our lifestyles are killing us, but it is not newsworthy. These major causes of deaths are diffuse. There are too many interpretations of the issues. Multinationals; individual decisions; habits; exploitation; poverty; addiction; social pressure; advertisement—and on and on. Terrorism is complex, too. But here’s the catch: the deaths of a terrorist attack are treated with added holiness. Thus, the range of ‘acceptable’ opinion is narrowed. Little, other than muttered condolences, can be said. We love terrorism because, for many of us, there is not much thinking to be done in the wake of an attack. Terrorism seems simple.

An attack provides the perfect opportunity for some to claim that it is an act of government conspiracy. An attack allows an indulgence in the thought that our governments and/or elites are orchestrating everything. This rids all concept of structural failure, individual mistakes, and the malleability of human nature. We love terrorism and its ‘conspiracy theories’ because they allow a sense of security in certainties—whether it is accusations of elite planning or Islamophobic slurs.

One reason why we definitely do not love terrorism is the fear of future terrorism. In 2006, the US was spending upwards of $550 per capita on security infrastructure. This was mostly due to the establishment of the Homeland Security department after 9/11. The figure continued to rise. Further, the initial (public) justification for the invasion of Afghanistan was the 9/11 attacks.

Furthermore, our anxieties have turned us into so-called ‘citizen-journalists’ or ‘a citizen-police force’. Some academics have noted a change in the role of the citizen towards monitoring ‘suspicious activity’. Our camera-fitted phones assist in this process. And governments promote this—you may have seen the sign on the London Underground asking for swift reporting of ‘suspicious activity’.

Yes, other types of deaths are up there with the attention that terrorism receives: Cancer or HIV/AIDS, for example. And it may be argued that a violent death is worth collective mourning. Despite this, acts of ‘terrorism’ wind perfectly into simplistic and dramatic stories of our victimhood. The justifications of these acts make life on earth, and the mad things that insane people do, a little easier to understand.