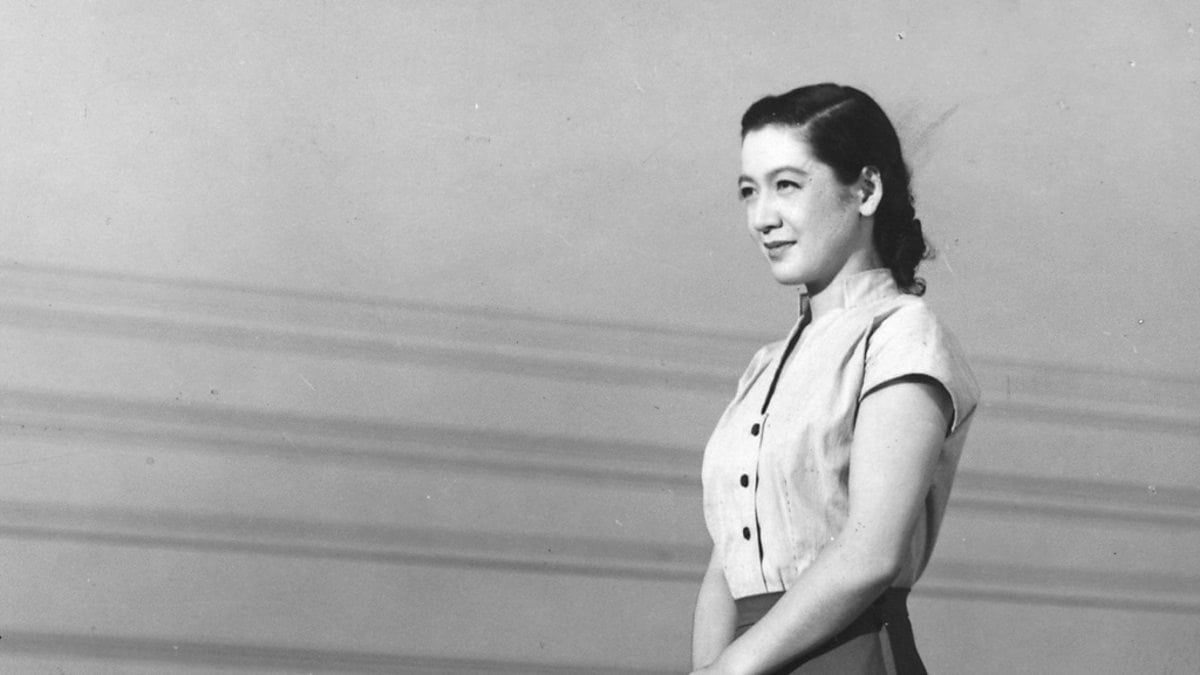 This epic space fantasy series has obsessed children and adults alike for decades. Spreading a familiar tale of good vs. evil throughout the galaxies and creating numerous iconic characters. The prequel trilogy that followed was a huge disappointment, but the encouraging reboot led by J.J. Abrams’s The Force Awakens brings a new hope that these films won’t need to be praised in isolation for much longer.

Francis Ford Coppola’s films, following multiple generations of the Corleone family have defined the mafia genre and spawned some of most quotable dialogue in existence. They also feature a series of powerhouse performances by several of the greatest actors of all time, combined with ever present ruminations on family and morality. This means that—despite part III being fairly mediocre—the trilogy is undoubtedly one of the best.

It may seem presumptuous to place a film series that only came out this year so high on the list, but Miguel Gomes’s ambitious trilogy fully deserves its place. The films borrow the structure of the eponymous folk tale to tell a series of stories about modern day Portuguese life, focusing on everything from amateur chaffinch trainers to the erectile dysfunction problems of austerity imposing bankers. This expertly handled melding of bizarre satire with social realism creates a compelling and unique political odyssey.

Krzysztof Kieślowski’s Blue, White and Red are dominated by their namesake colour and focus on the French ideals of liberté, égalité and fraternité respectively. These links can often be strenuous or ironic though, and it is maybe worth focusing more on what the films share. They are all deeply humanistic tales that deal with the relationships between people in society, showing how we can all affect and rely upon each other. The trilogy is also bound by a preposterous—yet oddly moving—ending.

Although the plots of these films (Late Spring, Early Summer and Tokyo Story) are unrelated, they each star Setsuko Hara as characters called Noriko, facing the struggles of being unmarried women in post war Japan. Director Yasujirō Ozu ties the trilogy together with the themes found in nearly all his work: the repressive effects of traditional society and the impact of westernisation. Alongside this critique of life at the time, Ozu’s relaxed pacing and subtle use of emotion mean the films capture the transcendent ebbs and flows of life in an unforgettable manner. 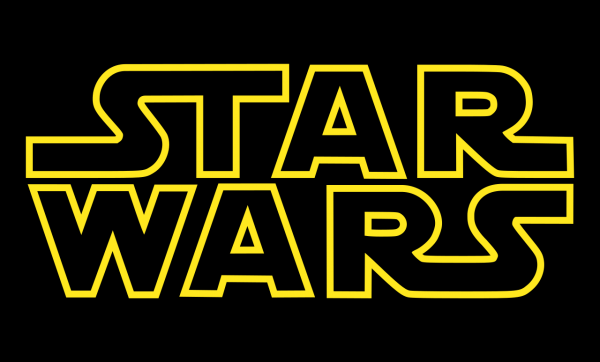 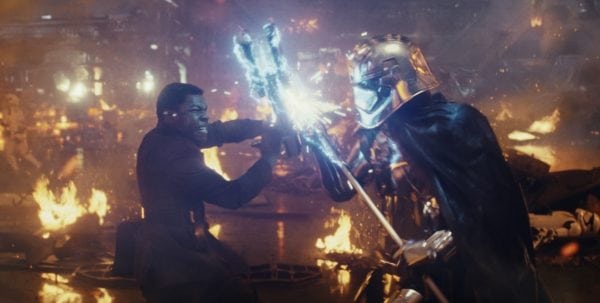 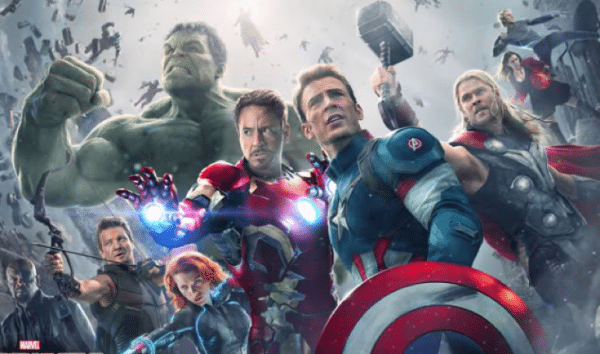